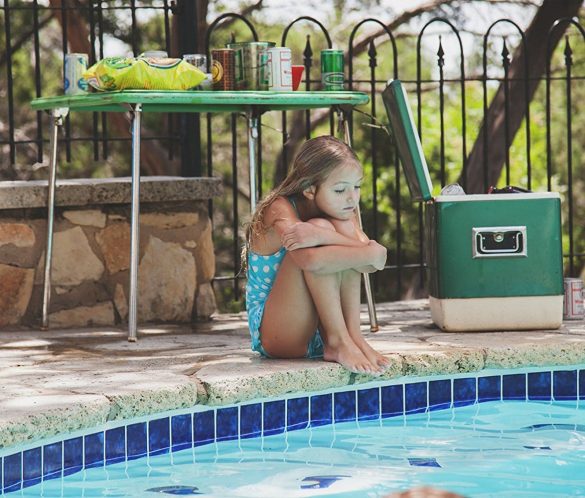 An interview with Julia Barnett 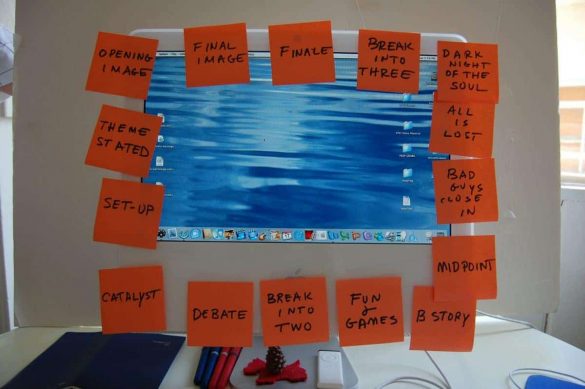 The beat sheet can be a testament to your ability to challenge yourself. 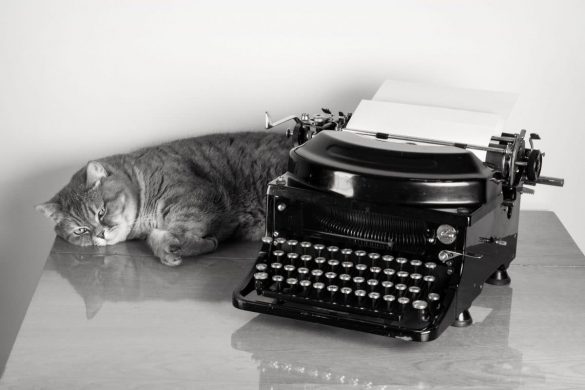 Getting unstuck can be as simple as starting with a beat. 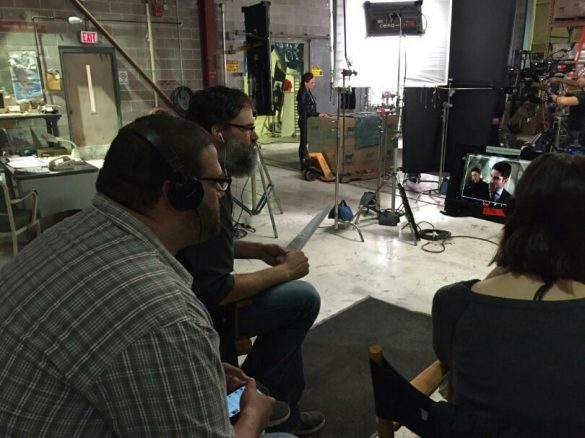 How you must set up your hero to transform. 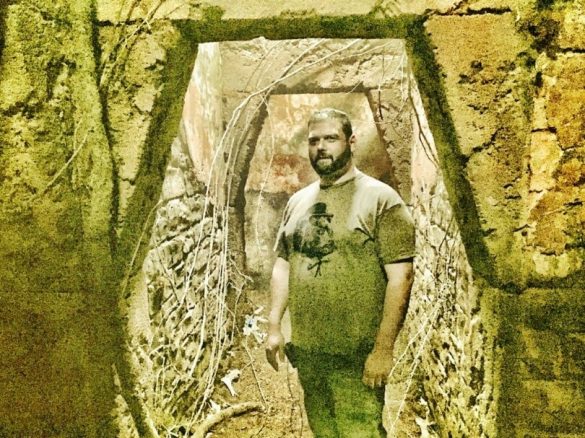 A way to reinforce your hero’s state of mind and sense of identity at any point in your story. 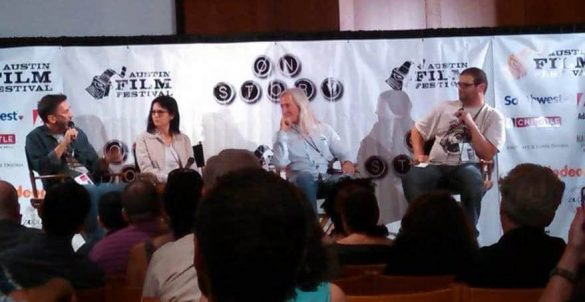 As writers, sometimes we miss both the obvious and the unexpected. 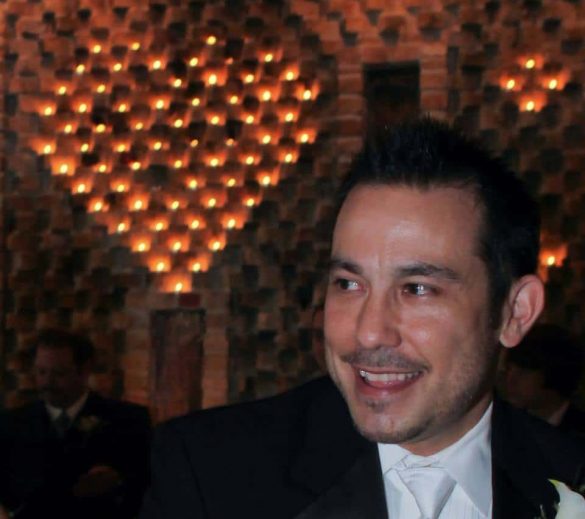 Keen advice from a working writer 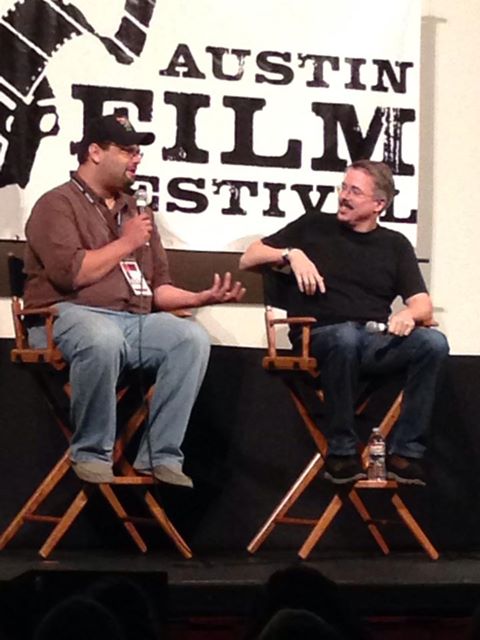 The Austin Film Festival – Why Writers Should Attend

Why AFF is a win-win investment for screenwriters at all levels of experience and exposure.

The Last Time I Spoke with Blake – Alvaro Rodriguez

Blake didn’t simplify a formula, he popularized a new way of looking at the process.

The Power to Push

Our thanks to powerful guest blogger and Master Cat! Alvaro Rodriguez,  a Texas-based screenwriter whose credits include Machete, From Dusk to Dawn: The Hangman’s Daughter, and Shorts, for pushing us with this piece: Writers seem to fall into one of two categories: those who are…