The Save the Cat!® 2021 Screenplay Challenge

All entrants receive 50 points of analysis—at no extra cost.

All scripts receive a full read.

Our approach is simple: a screenplay competition that uses the same language the writer, the reader, and the decision makers use when analyzing your work.

Introducing year 3 of “Blake Snyder’s SAVE THE CAT!® SCREENPLAY CHALLENGE.”

All entrants will receive:
• 50 points of analysis report adapted from the Save the Cat! Greenlight Checklist (Save the Cat!® Strikes Back – pages 104-108)
• A review by readers and judges trained in the Save the Cat! Methodology
• Feedback grounded in structure and marketability and consistently applied to all scripts

Top 5 Finalists
• Meeting with one of the judges
• 4-month subscription and magazine winners listing in INKTIP ($500 value)
• Save the Cat! 4.0 Software – 12 Month Subscription

Your Submissions
• We want screenplays that are entertaining and have a strong and unique voice that grabs the audience – after all, if it ain’t on the page, it ain’t on the screen
• See all details on the Film Freeway site (link below)

Check out Testimonials from Current Entrants and Last Year’s Winner! 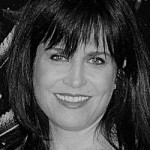 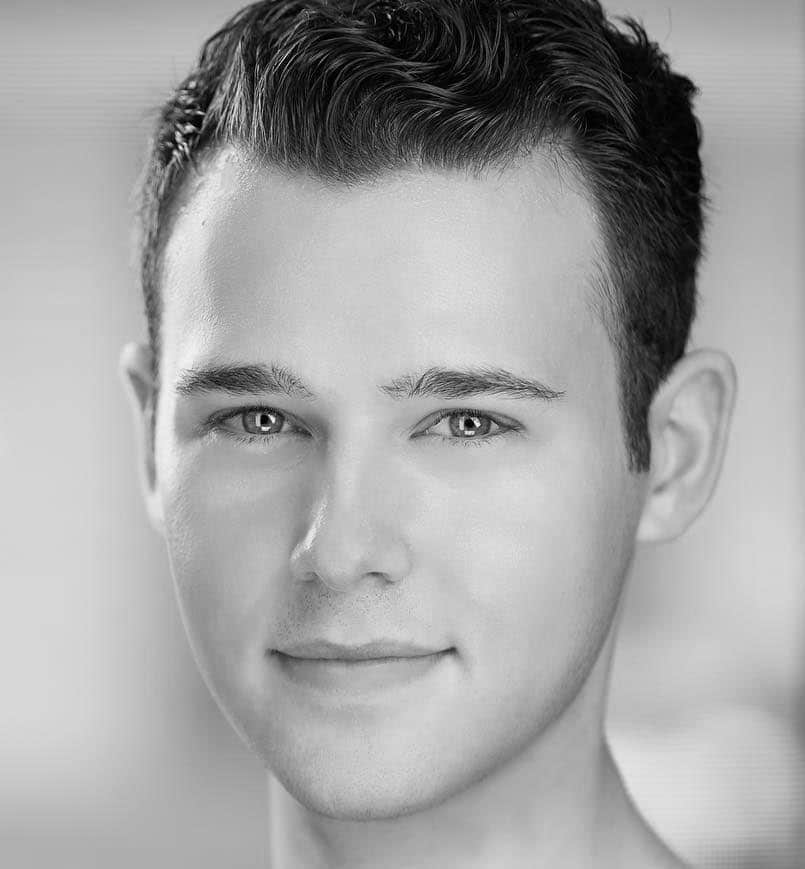 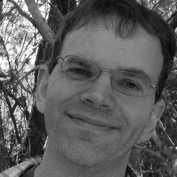 JAMIE NASH
The author of the soon to be released Save the Cat! Writes For TV: The Last Book on Creating Binge-Worthy Content You’ll Ever Need is a working and accomplished screenwriter. Jamie has written and sold almost every type of story under the sun, including horror films like Exists, V/H/S/2, The Night Watchmen, Altered, and Lovely Molly, and family films like Santa Hunters and Tiny Christmas. He teaches screenwriting at MICA and Johns Hopkins and co-hosts the podcast Writers/Blockbusters. 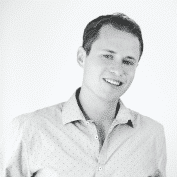 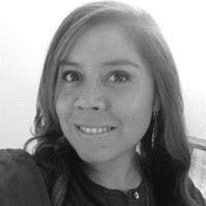 DIANA MENDEZ
Diana wrote her first episode of television as a writers’ assistant on Rizzoli & Isles. She continued to hone her crime writing chops on Fox’s Rosewood, Charter’s L.A.’s Finest, and most recently as a co-producer on ABC’s The Rookie. Diana is an alum of the National Hispanic Media Coalition’s (NHMC) TV Writers Program and the Fox Writers Intensive.

CHRIS BYTHEWOOD
Chris, a film and television writer based in LA, worked as an executive at Fox Network Group and co-created the Fox Writers Initiative (FWI). He also ran TV development at Confluential Films, where he developed with the team the HBO documentary 40 Years a Prisoner, and was in the writer’s room for The Chicago Code and Shots Fired series. 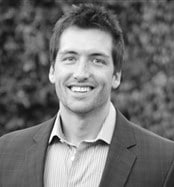 WILL PHELPS
As head of production for American High — a studio with recent releases including Big Time Adolescence, The Binge, The Ultimate Playlist of Noise, and Plan B — Will oversees all development, packaging, and production

Watch this space for more judges to be announced soon!