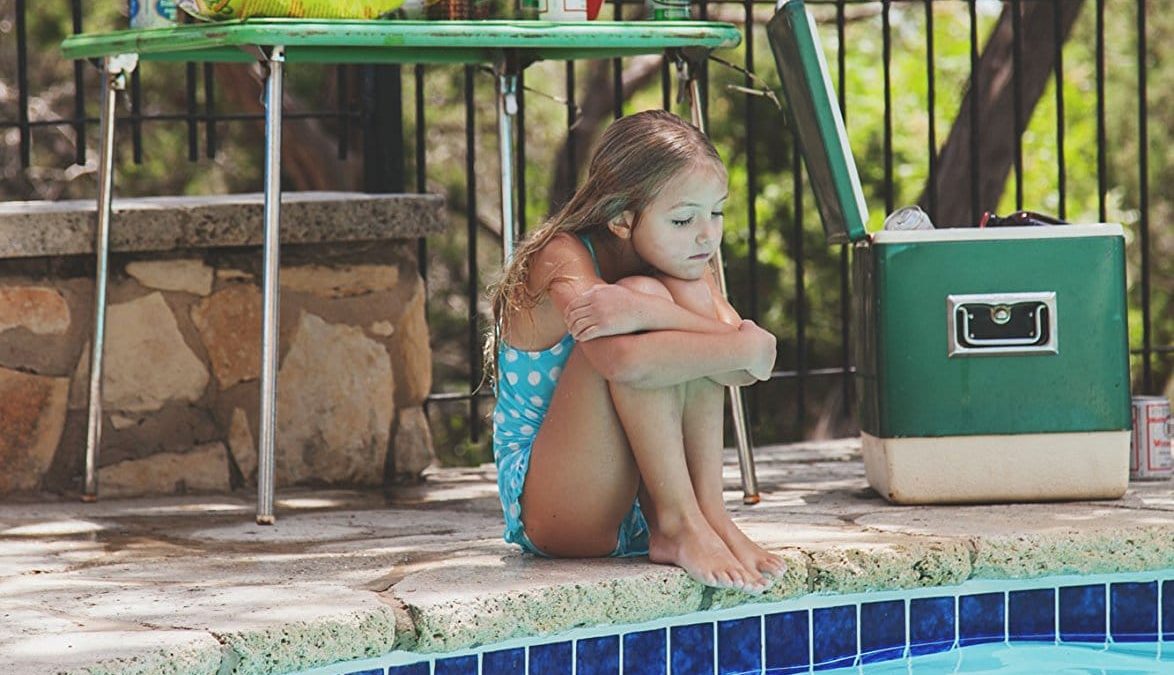 I met writer/filmmaker Julia Barnett a few years ago when she attended the Save the Cat!® Beat Sheet Workshop I was leading in Austin, Texas. At the workshop, Julia broke the story that would become “Chasing Grace,” a new short film playing this weekend at L.A.’s Hollyshorts Film Festival, recently named an Academy Awards Qualifying Festival by the Academy of Motion Picture Arts and Sciences. The short had its world premiere at the South by Southwest Film Festival in March.

Chasing Grace tells the story of a young woman who reluctantly meets with her estranged father only to discover the truth about the events of the wild 1970s summer that drove them apart.

AR: Walk me through the genesis of the story of Chasing Grace. Why was it important for you to tell it?

JB: Chasing Grace was based on my own childhood experiences. My parents were divorced when I was four years old and a lot of what happened during that time was clouded in mystery and misunderstandings. As I became a mother myself and delved further into what happened, I realized that some of my memories could not be trusted. I discussed this topic with others whose parents were divorced when they were young and many of them had similar experiences to mine. So, I set out to tell a story that explored misunderstood memories. What is true when you’re six isn’t always true when you are 36. AR: You workshopped the project with me in a Save the Cat! Beat Sheet Workshop in Austin a while back. What changed from your ideas of how to tell the story before the workshop, then after, then in the final draft?

JB: In the workshop I concentrated on the feature version of this story, which was more of thriller, a “Dude with a Problem.” The hero of this story was the father figure. However, we discovered that my heart wasn’t in it. I was following the correct outline, but it wasn’t compelling. I realized that it needed to be the little girl’s story and her discovery of the truth. I was concentrating on the wrong hero. I actually pitched the short-story idea at the end of the entire workshop and it was obvious by everyone’s response that the little girl’s story was much more compelling than the story I had been working on all weekend!

AR: What was the hardest part of putting the project together?

JB: I think the hardest part was pre-production and funding. The film is set in the 70’s and the 90’s, so two very iconic time periods. It was all-consuming to gather the correct set pieces, clothing and locations to make it realistic. We had 13 “picture cars” and countless prop pieces. I was pulled in a lot of directions as I was producing, writing, directing and acting in the short. AR: If you could have a do-over for any part of the process from inception to completion of the film, what would you do differently?

JB: Despite the fact that I had some very serious challenges during post-production, I don’t know if I would actually do anything over again. What I learned during those difficult times made me a stronger filmmaker. Overall, I would trust my instincts more.

JB: I am already in pre-production on my next short film, which I will shoot in October in Austin. I’m also developing my feature script set in Kenya, to which Connie Britton is attached. We are really excited about the next steps. I’ll be in Kenya at the end of the month interviewing some production companies in Nairobi to partner on the project. Additionally, I’ve starting to write the feature inspired by Chasing Grace and would like to eventually film that in Texas.

Discovering Your Theme Through Genre - Part 2