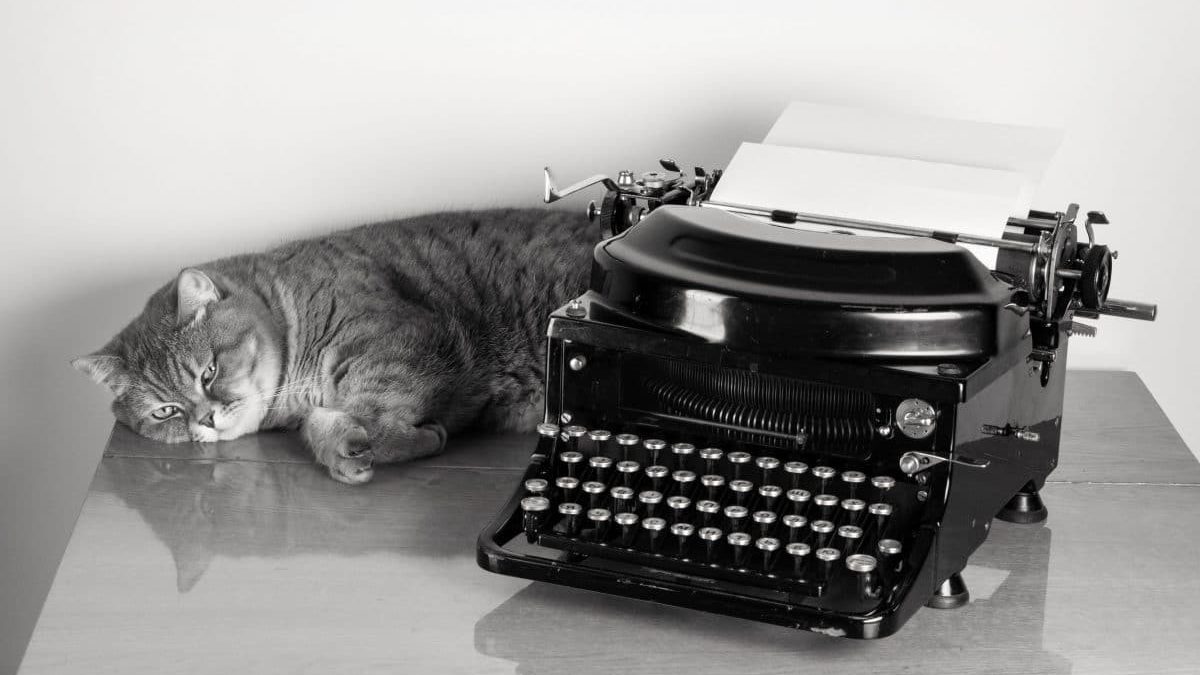 There are writers who believe that writers’ block exists. They know its horrors: staring endlessly at a blank screen or that mocking yellow legal pad, hearing the echo of its belittling voice telling you whateveritisyouaintgotit and whynchajustgiveupyousorryexcusefora and dishwashingisanobleprofessionyoushouldtryit.

On the other hand, there are writers who seem immune to the virus of inactivity who, blessed with the constant muse, emerge from their bedside cocoons to sit at the laptop and feel the life of story pulse through their fingers onto the keys and onto the page.

How can you be one of the latter? Here’s a way forward. Turn to the beats.

I’m not talking about Kerouac, Ginsberg and Burroughs, though they’re good at getting into a rhythm of writing that pulls from the deep breath of line of Whitman, good for getting the juices flowing. I’m talking about the 15 signposts on the road of your story.

If you’ve read Blake Snyder’s Save the Cat!® , you surely know them. OPENING IMAGE, THEME, SET-UP, CATALYST, DEBATE, BREAK INTO TWO, FUN AND GAMES, B STORY, MIDPOINT, BAD GUYS CLOSE IN, ALL IS LOST, DARK NIGHT OF THE SOUL, BREAK INTO THREE, FINALE, CLOSING IMAGE.

A laundry list, but manageable. A framework. A place to begin. Or, if you prefer, a grocery list. Let’s go shopping for story in the A&P of your mind.

Getting unstuck can be as simple as starting with a beat. Remember, characters usually begin their stories in the ordinary world, the static space where they’re floundering like you in the miasma of inertia. You could start there, too, in the Set-up, imagining a character who is as motionless as you feel in getting your story moving.

Or maybe you’ve got an idea for that ever-important Catalyst beat, the moment where the world of action comes calling with an urgent message to move forward. Every beat is special but the Catalyst gets a little more respect in my book. Without a Catalyst, you’ve got a meandering story that doesn’t move forward in a significant way.

The Catalyst urges your character to action, and urges you to make that important call to adventure.

But maybe you’re stuck, and you’re stuck deep. You’ve got no idea of where to go with any of this and that voice in your head is kicking you in every soft and vulnerable part of your writer’s body, which has plenty of soft and vulnerable parts to choose from. So turn to the All Is Lost beat because, let’s face it, that’s where you’re at. You haven’t got a clue how you’re going to move forward. Imagine a character in the same situation, someone from whom everything has been stolen, all the rugs and chairs pulled from under.

The hidden key of this exercise is empathy. You are able to understand your character and story because on either a glossily superficial or profoundly deep level, you identify with this situation. You empathize. And through this empathic identification, you find a way forward.

Finally, a Finale. Beat writers’ block by imagining a major victory. Your character has turned a dark corner, drawn from a secret reserve heretofore unknown and kicked major butt. Sure, there’s a High Tower Surprise waiting for her, but you’re up to the challenge and you’ve found a new way forward, just from refocusing all your attention on the goal.

Look at you. You’re writing. One beat at a time.