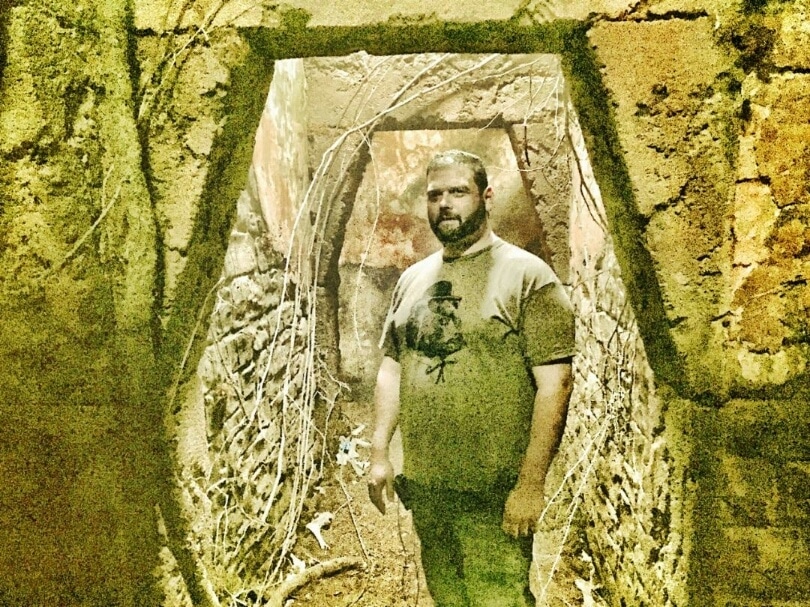 Here are some insightful tips and tactics from the leader of our Austin workshops:

I’ve said before that Blake Snyder’s method outlined in Save the Cat!® is the “Casual Fridays” version of McKee’s Story, Syd Field’s Screenplay, or Lew Hunter’s Screenwriting 434. It’s as though Blake distilled Campbell’s Hero’s Journey down to an accessible, conversational language anyone could grasp. The reason so many of us have taken to its simple and invaluable lessons is that we know these things intrinsically; they are an indelible part of our brains. As storytellers, which all of us are at heart, we search for the answers to the simplest questions: How does it begin? How does it end? And what happens in the middle?

Searching for screenwriting tips and hacks is all part of the process. “Hacks” has, perhaps, a negative connotation, but it isn’t necessarily the case. Maybe it’s better to conceptualize these hacks as “mods,” as in a video game, where you modify the game play to better your chances at success.

Jeffrey Alan Schechter is a good friend of mine. He is the creator of the new ABC Family series Stitchers and has been a successful television and screenwriter for a long time. In his how-to book, My Story Can Beat Up Your Story, Jeff presents a very elemental and useful idea that I’ve incorporated into the Board. It’s a great way to hack the acts and think of your story at the 30,000-feet level.

Based on the age-old concept of archetypes, Jeff suggests you can look at the act structure through the lens of four character models.

Blake sets up the board in a four-act structure: Act I, Act II-A, Act II-B, and Act III. Act I beats go from the Opening Image to the Break into Two; Act II-A is comprised of Fun and Games, B Story and the Midpoint; Act II-B goes from Bad Guys Close In to the Break into Three; Act III finds us in the Finale and the Closing Image.

My mod of the Board borrows from Jeff’s exegesis that in each of these four acts, you can look at your hero as representative of one of four archetypes.

In Act I, your hero is an Orphan. He may be a literal Orphan, like Harry Potter or Dorothy Gale, but more likely he is a metaphorical Orphan; he is missing a part of himself in some way. This is what Joseph Campbell describes as the hero in the Ordinary World, what Blake describes as the Set-up beat in which we see our protagonist at the point of his life before everything changes.

In Act II-A, your hero is a Wanderer. Again, likely a metaphor but often literal. Having caught a glimpse of the adventure to come through the Act I beats of the Catalyst and the Break into Two, our hero is now on a quest through the New World of the story. He wanders through the Fun and Games and B Story on the way to the Midpoint, gathering new knowledge and insight along the journey.

In Act II-B, your hero transforms into a Warrior. Armed with the awareness he gained in his wandering through Act II-A, the hero now must fight for what he wants. Why now? Because the Bad Guys Are Closing In and there’s going to be a moment when All Is Lost.

In Act III, your hero goes through the last transformation from Warrior to Martyr. Here’s another metaphor for you: Most stories don’t end with our hero literally dying on the field of battle. Instead, his older self, the Orphan/Wanderer self, even part of the Warrior self, must die and be reborn in order to solve the problem of the Finale and emerge victorious. Campbell describes this as the Return with the Elixir; Blake spoke of it as the hero applying the lessons he has learned in order to prove he has really transformed.

So the hack is this: As you’re setting up your cork board (or, shameless plug: your virtual Board in the STC! Story Structure Software) ready to receive your index cards of scenes and beats, add the archetypes to the Act lines:

These basic reminders can reinforce your hero’s state of mind and sense of identity at any point on the Board, and may just be the little bit of inspiration you require to make your story whole.

Inside Out Beat Sheet

He Said, She Said: Lessons in (Buddy) Love