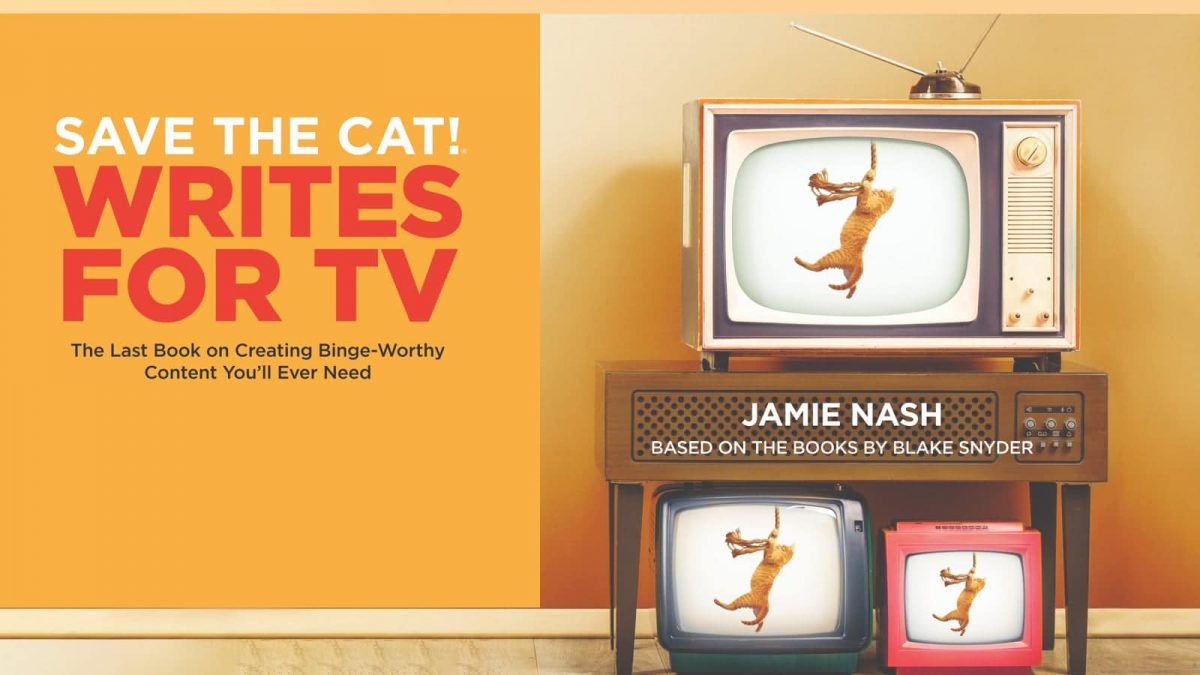 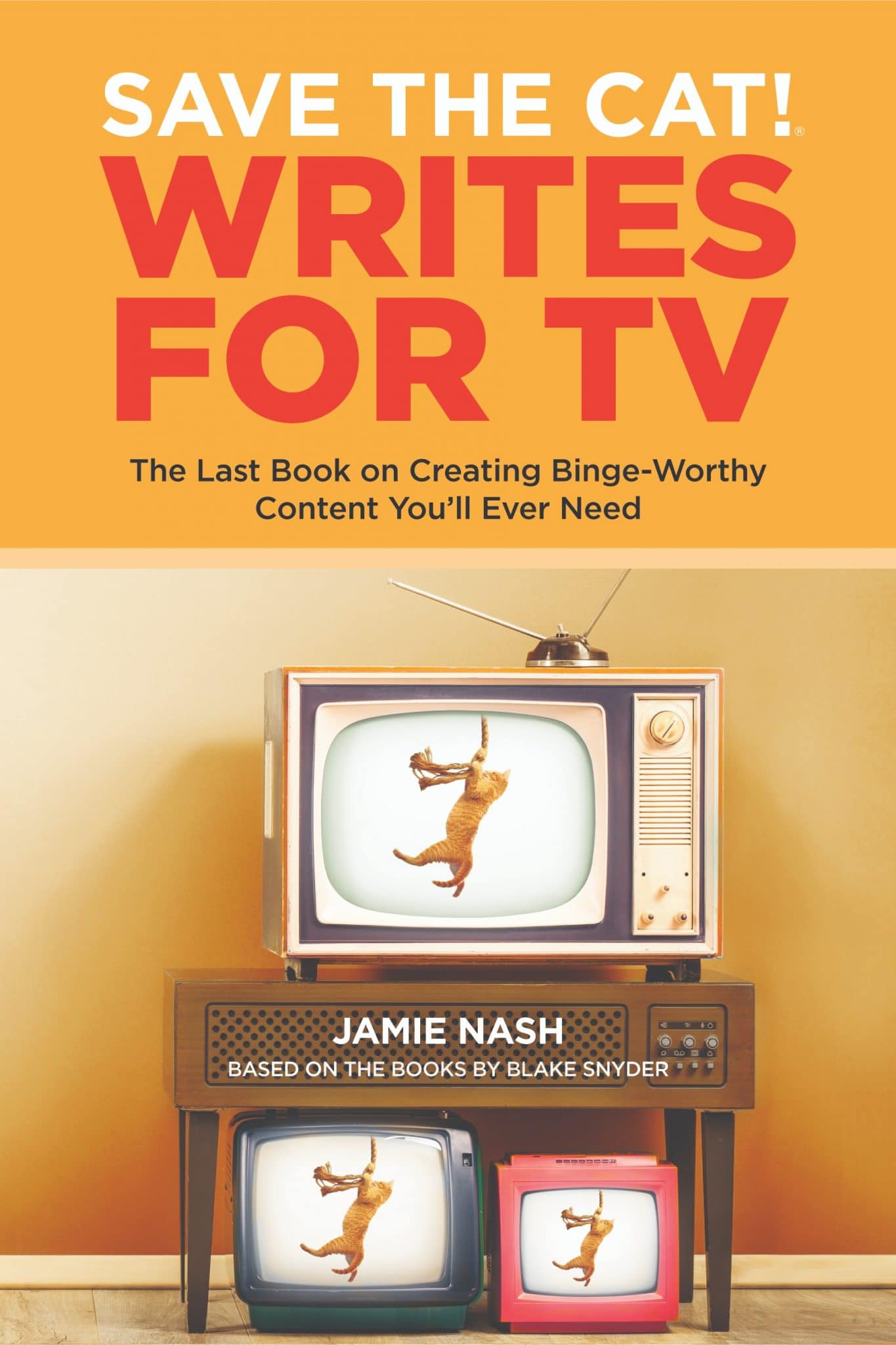 Blake Snyder would be so proud of Save the Cat! Writes for TV because like all his books, it cuts straight to the truth: No matter where you are in your TV writing career, a newbie or a 25+ year veteran (me), you need to write a fresh, new pilot. Author Jamie Nash uses Blake’s life-changing beat sheet and adjusts it for TV’s “wonkiness.” Whether you’re writing a comedy or drama for network, cable, or streaming, this book with its thought-provoking exercises, sage advice, and beat sheets from successful TV shows will definitely get you closer to FADE OUT… and quite possibly your own TV show!  – Kriss Turner Towner, Executive Producer, Greenleaf; Consulting Producer, Black Monday, The Soul Man; Co-Executive Producer, The Romanoffs, Everybody Loves Chris, The Bernie Mac Show

While I wish it were called Save the Dog!, I believe Save the Cat! can open eyes and demystify some of the biggest challenges TV writers face on that daunting blank page. – Steven Levitan, Co-Creator, Modern Family

There’s joy in TV Land! As a longtime user and fan of Save the Cat!, I’ve found Jamie Nash has shifted the focus (without losing the principles) of Blake Snyder’s groundbreaking work, creating a whole new way to look at developing television series that’s filled with insight, ingenuity, and a generous sprinkling of humor. A new must-read for newcomers to the field and veterans looking to shake up their process. – Paris Barclay, Director/Producer/Writer, Sons of Anarchy, Glee, House, The Good Wife, In Treatment, Scandal, Empire, CSI, Lost, The West Wing, ER, NYPD Blue

Save the Cat! Writes for TV will help you wrap your arms around the process of turning inspiration into a script and more importantly, a series. Highly recommended. – Nick Bakay, Executive Producer, Mom; Consulting Producer, Bob Hearts Abishola, The Kominsky Method, ‘Til Death, The King of Queens

This book should be required reading not only for writers, but for all the film producers out there who are looking to branch out into TV. It breaks down the fundamental tenets of television storytelling in such a delightfully entertaining way that you often forget how much you’re actually learning! – Juliet Berman, Producer/Head of Development, Treehouse Pictures (Set It Up, Sand Castle, That Awkward Moment)

This book will by my side the next time I’m staring at a blank screen and wondering, “How do I do this again?” Eye-opening and inspirational, Save the Cat Writes for TV is an invaluable tool for anyone—from first-time writers to pros like me. – Lilla Zuckerman, Co-Executive Producer, Prodigal Son, Agents of S.H.I.E.L.D.; Supervising Producer, Suits; Consulting Producer, Haven

The opportunities to write for television have exploded in the last few years and Save the Cat! Writes for TV is the book TV writers have been waiting for. Beyond formulas and restrictive templates, this great new book provides the guidance we all need to shape and organize our ideas into well-structured scripts. I have been writing TV for decades—if only this book was around when I started! Just like Blake Snyder’s original, this new member of the Cat! family will become a go-to industry standard. –Rick Drew, Producer/Story Editor/Writer of over 100 episodes of television, including MacGyver, Airwolf, Goosebumps, Lonesome Dove; Screenwriting Teacher, Vancouver Film School

Da Cat makes the leap from film to TV and definitely sticks the landing! This easy-to-read book is a must for writers in search of a well-structured TV script. It scores a perfect 10 from me. – Geoff Harris, TV Writer and Consultant, Former Network Development Executive