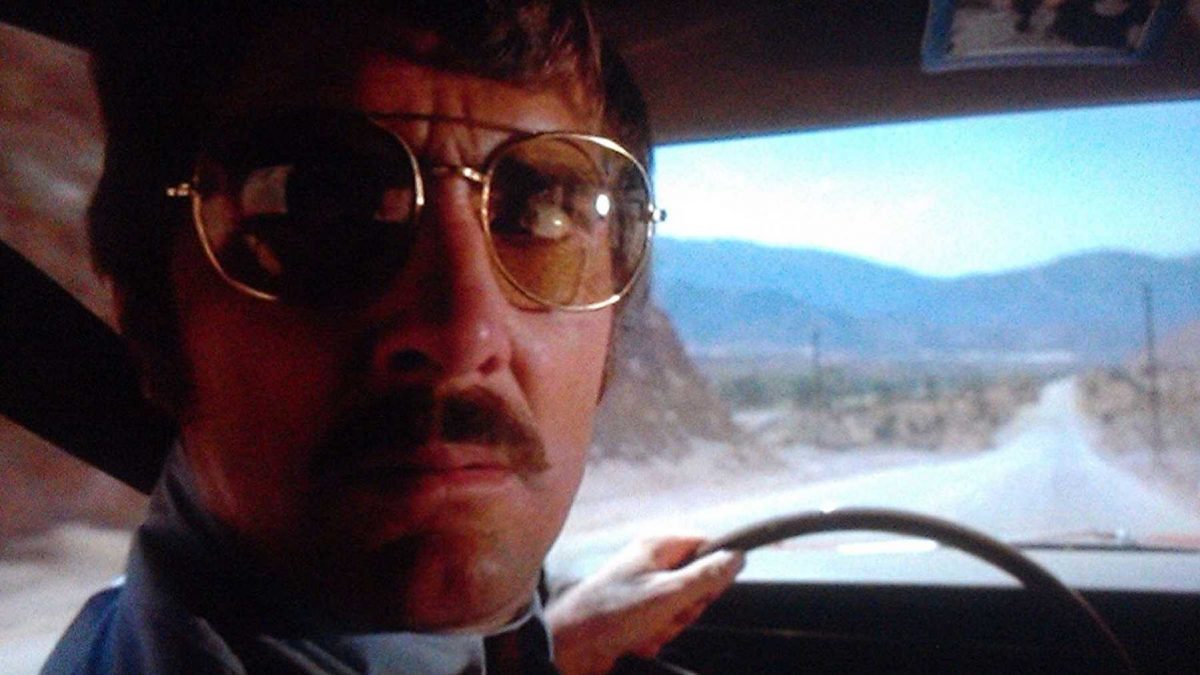 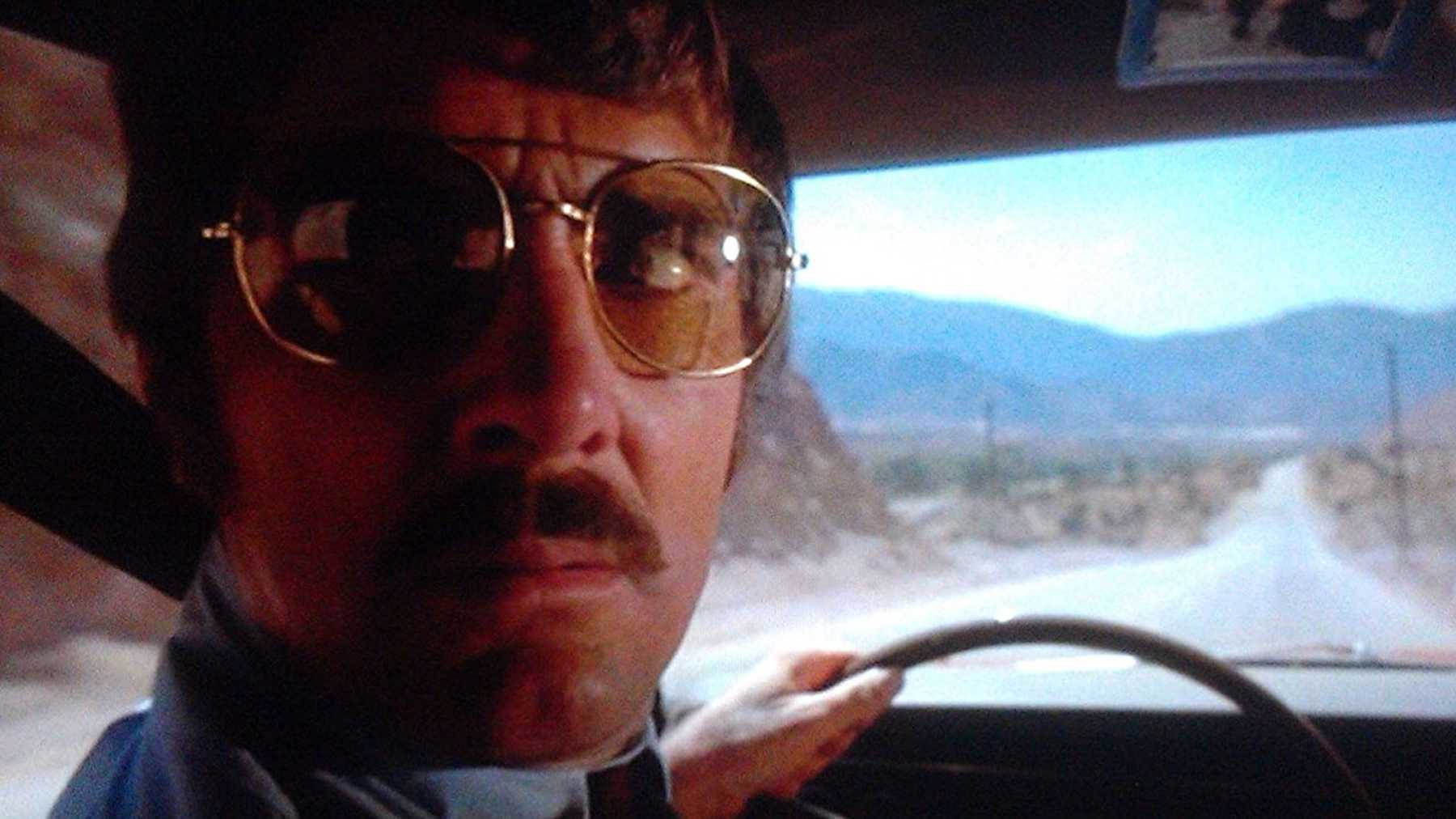 Unhinged was a movie I was planning to see in the theatre, but unfortunately, with Covid restrictions, that didn’t happen. So, I went to my local Redbox, rented the Blu-ray, and screened it in the home theatre. Luckily, there was a Special Features option, which was a catalyst for this article.

Unhinged is a road-rage thriller where a frustrated woman Rachel Flynn (Caren Pistorius), who’s late to get her son to school and is essentially having a bad day, honks angrily at Tom Cooper (Russell Crowe), who’s having a worse day. The suspense mounts because the audience knows how dangerous this man is—in the film’s opening, Cooper kills his ex-wife and her boyfriend with a claw hammer and then burns the house down. Not exactly a guy you’d want to invite over for a tea social. Through the course of the story, the stakes raise as Cooper unrelentingly pursues Rachel, killing many people she cares about, and finally cornering her. However, she’s learned a few things in Act One and Two of how to survive—so the tables are turned in this cat-and-mouse story.

On the Special Features section of the Blu-ray, the filmmakers mentioned two films were a huge inspiration to Unhinged—Jaws and Duel, both directed by Steven Spielberg. Jaws because the man in his gray truck was a “force of nature,” though Duel, a timely TV movie that a 24-year-old Spielberg directed for an ABC movie of the week back in 1971, is a more obvious tribute.

It’s is the story of David Mann (Dennis Weaver), a salesman on a business trip. A menacing tanker truck pulls in front of him, plodding along the highway and spouting dark smoke. Irritated and choking on fumes, Mann passes the truck. However, the truck speeds up and roars past Mann again. After Mann passes the truck a second time, the driver of the behemoth lays on the horn. After the salesman stops for gas, the truck pulls up too—the driver is never seen, only his hand or his boots. In essence, David Mann is being chased by a relentless machine, a theme Spielberg would use for his next film, Jaws, about an incessant, unstoppable “eating machine.” Mann must do battle with this metallic highway menace as the stakes raise and his options run dry.

Back to the Special Features on Unhinged, I noticed that we had two similar stories, but two entirely different Save the Cat! genres.

In his book, Save the Cat! Goes to the Movies, Blake Snyder breaks down my favorite genre (and mostly the reason for my monthly blog) that the properties of Monster in the House are House, Monster, and Sin. The House doesn’t have to be a house literally, it can be a town or society. The Monster is whatever unrelenting force that the hero has unwittingly unleashed by a Sin, often the hero’s doing. It could be a Pure Monster (Train To Busan, The Thing), Supra-Natural Monster (The Haunting, The Shining, The Conjuring), Serial Monster (Halloween, Friday the 13th), or a Nihilist Monster (Saw, Audition).

By contrast, Blake’s Dude With a Problem genre is about an unaware Innocent Hero who endures a Sudden Event that turns out to be Life or Death. These could be a Spy Problem (The Long Kiss Goodnight, The Bourne Identity), Law Enforcement Problem (Die Hard, Outland), Domestic Problem (Cape Fear, Sleeping with the Enemy), or an Epic Problem (Contagion, Armageddon).

Though these two STC! genres are similar—MITH stories often deal with a sudden event and almost always life or death circumstances—the key difference between the two is Sin vs. Innocence.

Unhinged is a Monster In the House movie, and specifically, a Serial Monster (since we saw Cooper savagely slay two people earlier), while Duel is a Dude with a Problem. The difference is the Sin or lack thereof. In Unhinged, Rachel Flynn lays on the horn and gives the driver a gesture, then she gets stuck in traffic. Tom Cooper pulls up to her and asks if she intended to be rude to him, or was it only an accident? Rachel’s son wants his mom to apologize at once, but we know if she does, our movie would be over. She doesn’t, of course, instead, she further antagonizing him. It’s a minor Sin, and something that we might do every day, but it’s enough to unleash the raging beast who feels powerless and invisible behind the wheel of his pick-up truck.

In David Mann’s case, it could make an argument that he “sinned” by passing the rusted hulk of a truck twice. However, he doesn’t make any rude gestures and does anything flippant to provoke the driver, he’s merely trying to get somewhere, and he’s in a bit of a hurry. In each case, Rachel and Mann could have left earlier and these scenarios wouldn’t have likely happened… but they didn’t. So, you have two similar films—one with a Sin and one with an Innocent Hero after a Sudden Event.

Most people assume that horror and thriller films are always Monster in the House because of the name, but that is sometimes not the case. Keep driving on. Oh, and in case you’re roaring down the street or on the highway, be careful—there are some dangerous, unhinged individuals out there who may just want to duel.

Announcing the 2021 Save the Cat! Screenplay Challenge