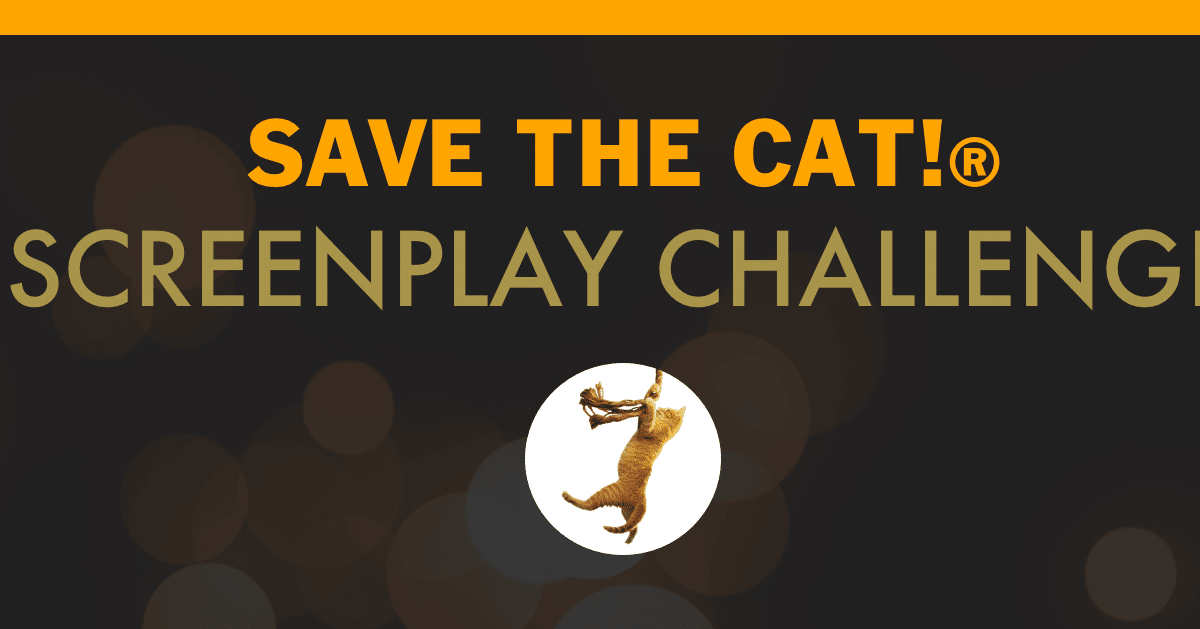 We’ve had two Screenplay Challenges and both winners have recently shared success stories with us.

And Vincent Accettola, Grand Prize Winner of our inaugural Screenplay Challenge in 2019 for his feature script Blue Comedy, has signed a deal with Bad Idea, Inc. to produce the screenplay. Bad Idea, founded by Jason Tomasco and Jerry Careccio in 2017 and working alongside producer Zak Kristofek, has co-produced several films and series since its creation, including El Chapo (2017-2018) and Tijuana (2019) for Netflix. Blue Comedy has also won the award for Best Drama Feature at the 51st Nashville Film Festival.

We look forward to more exciting news from Thomas and Vincent about their scripts!

BJ Markel first worked with Blake Snyder in 1986. He edited Blake's three Save the Cat! books and co-founded Blake Snyder Enterprises, LLC with Blake in 2005. In his other life, BJ worked in video acquisitions and entertainment marketing, including 20 years at the Walt Disney Company.
View Calendar