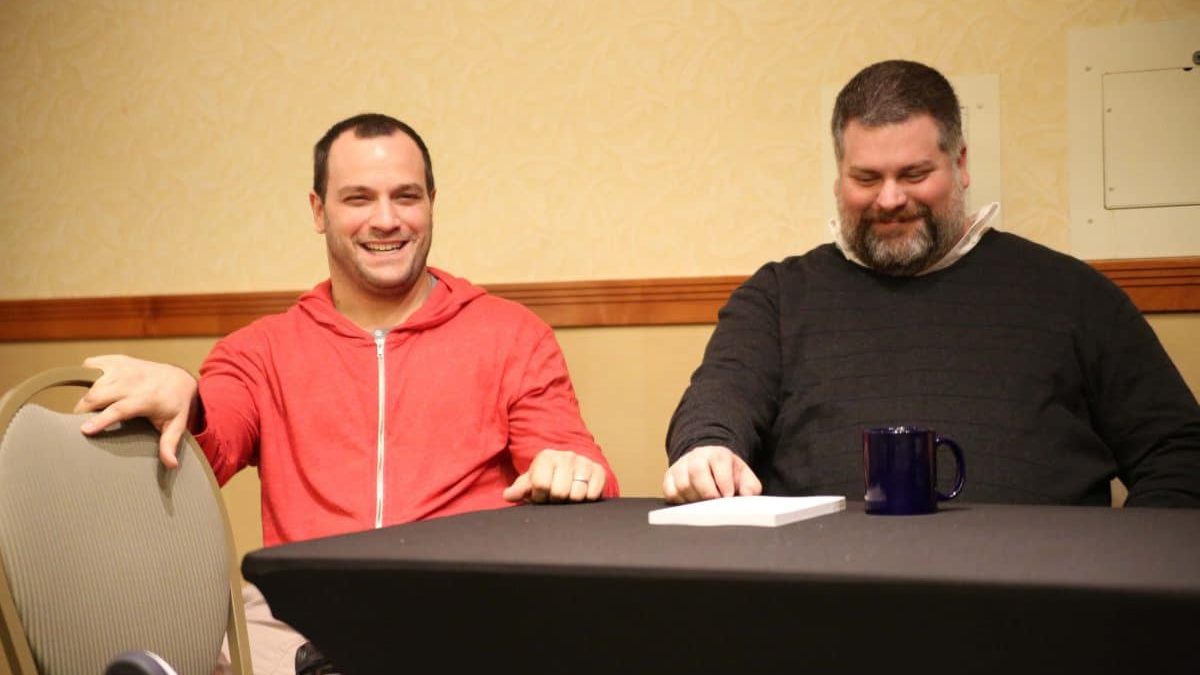 Blake Snyder always felt that one of the main objectives of his books and workshops was to establish a language fellow writers could use to talk about writing screenplays. That language involves terms he included in the glossaries of all 3 books. Here are some key phrases from the glossary of Blake’s third book, Save the Cat! Strikes Back, to think about when you write — and analyze — your scripts:

At Home, At Work, and At Play – The world of the hero needs to be “set up” when we start every story. And even though not every story has these scenes exactly, it must in some form. Think about the Set-Up for Russell Crowe in Gladiator: At work, he’s a great Roman General; at home, his wife is waiting; at play, the after party of his troops’ Teutonic victory reveals the depth of friendship for him in the ranks. These “Ats” show a hero’s life.

The Bouncing Ball – What do I pay attention to when I hear or read someone’s story? It’s the introduction of, set-up for, and changes that happen to the hero as he transforms and grows. The “bouncing ball” I’m following is not plot, but him or her at your story’s center, and the changes that occur to him or her along the way. Keep your eye on the Bouncing Ball — that’s the story.

The Double Bump – This is my magic getter-out-of-trouble when a plot with either a lot of “pipe” or a hero who must be pushed, requires a couple of nudges to move into Act Two. Normally, only one “invitation” is required at Catalyst, something done to the hero. But if you need a second at Break into Two, bump away!

External and Internal – These are the twin skeins of action found in the Bad Guys Close In section of a script in which both externally and internally pressure is applied to make our hero change — exactly what he is resisting! Having a sense of oncoming “death” in the All Is Lost moment, heroes resist both the external and internal, but cannot do so for long.

The Moment of Clarity – Every hero has a period of collapse around All Is Lost. Boom. He’s done. And in Dark Night of the Soul, since we’ve got his attention and he has nowhere else to go anyway, this is the moment where the “penny drops” and he says: “I get it!” This beat reveals all the hero’s flaws in his own eyes, and though it looks like he will never get a chance to capitalize on this… we know better, don’t we boys and girls?

The Shard of Glass – A blind spot or flaw the hero is not aware of, that sharp-edged incident, bad behavior, tough truth, or wrong done that the hero swallowed a long time ago. By the end of your tale, your hero must look at this flaw and deal with it in order to transform… and become something glorious!

The Tangible and the Spiritual – There are two stories in every story: the thing that’s happening on the surface, known as “plot,” and the thing happening below the surface, known as “theme.” The surface world is all material, or tangible with concrete goals, obstacles, and consequences. The goals are all specific too, such as winning a trophy, a girl, or a legal case. The below-the-surface world is the spiritual part, it is the lesson the hero learns from the plot — and the real story. Remember: A Story = plot = wants = tangible. And B Story = theme = needs = spiritual.

The Transformation Machine – Story is the ultimate transformer, and the machine that we put our heroes through to force the change makes it easier for us because it allows us to break the story down and put it back together — even while blindfolded. Each section of the story machine, from Opening Image to Midpoint to “Moment of Clarity” to “Final Exam” to Final Image, demands change. And we must bend our stories to make sure each of these sections is being satisfied, so our hero, and our audience, are wrung out by the end.

From the Best of Blake's Blogs: Dig Deep Down