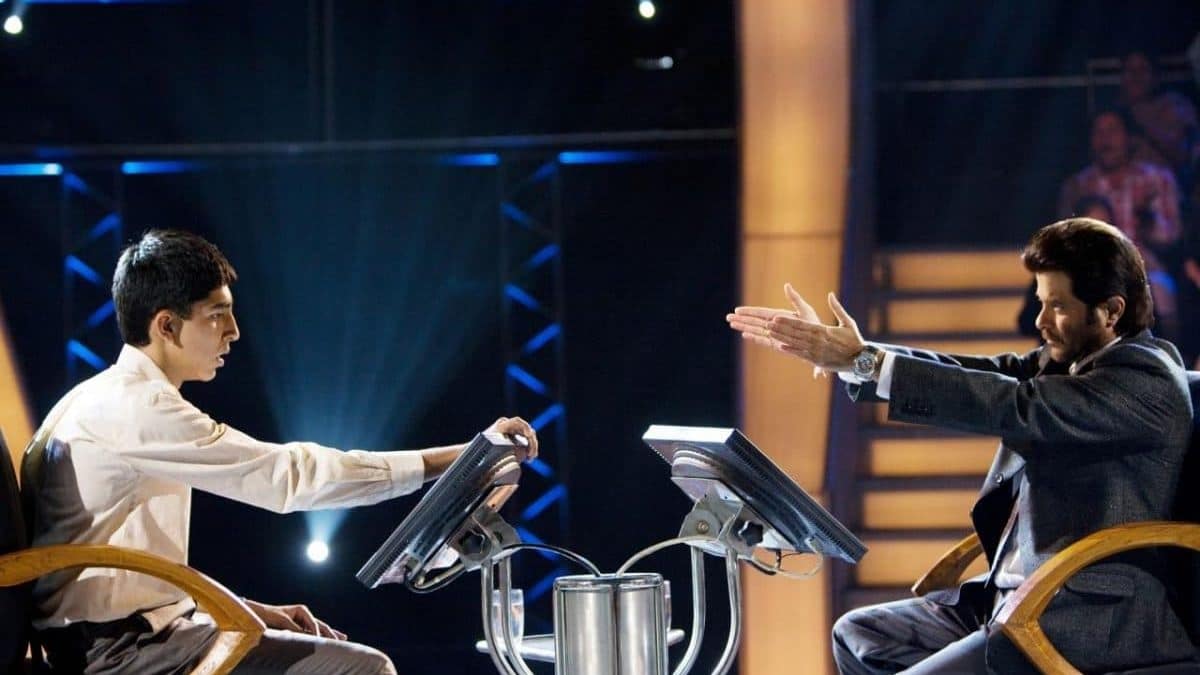 This blog was originally published on July 17, 2009. As the new year of 2015 begins, it’s a great tip for you to write stories that not only resonate, but may even be “touched by the divine.”