The Importance of Stasis = Death 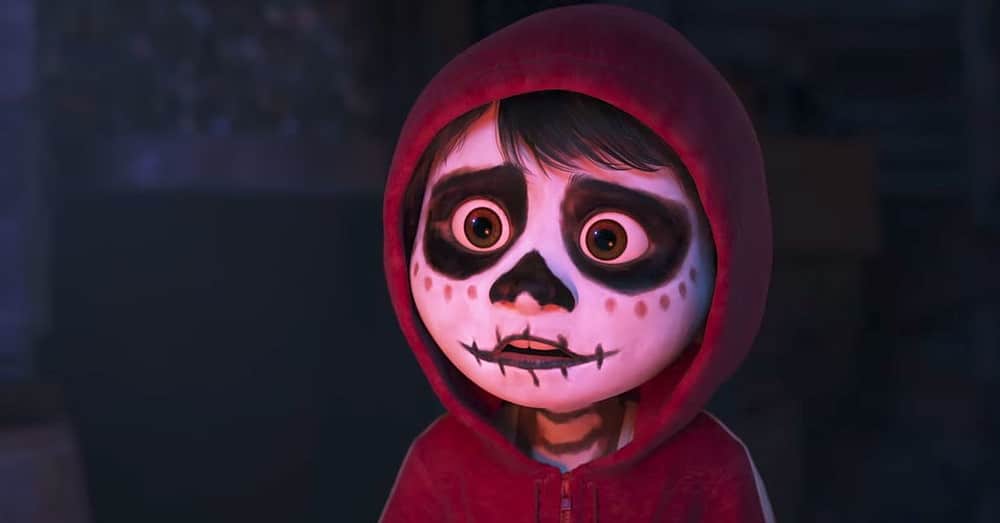 Often, writers run into issues in the third act because they haven’t set things up effectively in the first act. In a previous blog, we examined the concept of the three worlds from Save the Cat!® Strikes Back, and how this can help structure the acts, allowing the hero to transform. But before the hero can go on the journey, it’s crucial that the audience knows just why the journey is needed.

Save the Cat! Strikes Back notes the importance of putting your hero in a situation of stasis = death. This means that the audience needs to see that unless something changes for our hero, life is going to be miserable. They’re stuck in a rut. Maybe it’s a relationship that’s going downhill or a dead-end job. Perhaps they’re no closer to achieving their dreams than they were 15 years ago, or are having a midlife crisis. No matter what the problem is, it’s forcing the hero to realize that they’re going nowhere fast.

Stasis = death doesn’t have to be noted in dialogue, though. Even before Lloyd utters these words, we can tell that his life is bad by just looking at his apartment. It’s bare, with nothing more than beat-up furniture, a filthy carpet, a worm farm, and a parakeet that’s about to lose his head. The scenery is designed to let us know that anything has to be better than what they have now.

It’s important to show the hero’s stasis = death predicament in some fashion or another, even when their life seems good on the outside. In Disney/Pixar’s Coco, Miguel has a pretty good life on the outside: he has a loving family, a roof over his head, and a nice community. But even so, we know things must change for him. He desires to play guitar, but is forbidden from doing so. He must hide his passion from his family. That’s no way for a burgeoning artist to live.

In A Monster Calls, young Conor is confronted with his mother’s terminal illness from the very start of the film. His dad is remarried and out of the picture, he’s bullied at school, and he’s going to be forced to live with his adversarial grandmother. Clearly, he can’t live like this for long… and so through a magical experience, he summons a monster, one that will force him to confront his deepest fears to help him cope.

You can find stasis = death everywhere if you look for it.

In Star Wars, Luke is stuck on a moisture farm, longing for a more exciting life.

In Hunt for the Wilderpeople, Sam Neill’s character Hec loses his wife and is forced to raise their brand new delinquent foster child by himself, even though he just wants to be left alone to wallow in his misery.

In What’s Eating Gilbert Grape, Johnny Depp’s character is stuck living in a small town, working at a dying grocery store, raising his mentally challenged younger brother, and bearing the burden of his monstrously obese mother.

In Marriage Story, Adam Driver and Scarlett Johansson’s characters are unhappily married and need to find themselves to truly be content.

In Doctor Strange, Stephen Strange is a pompous, selfish, conceited, arrogant jerk, even though he’s brilliant. He only cares about himself and his name.

In Jojo Rabbit, young Johannes has lost his father and sister and tries to fill that void by wanting to become a Nazi, blindly idolizing the Third Reich’s propaganda.

These are only a few examples, but they demonstrate how all stories, no matter the genre, can and should show that the hero’s life needs to change. We need to see the things that need fixing in their lives, and stasis = death can even point us to the story’s theme.

Whether a feature film or a television show, demonstrating that the hero is in a situation of stasis = death will ensure that they have nowhere to go but up. Then, when the hero finally rises above their troubles during the Finale, the audience will have all the more reason to cheer them on. 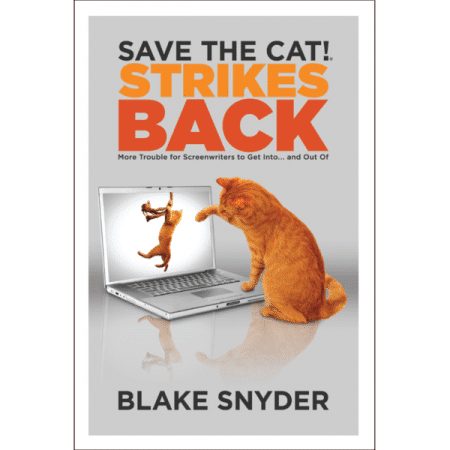 Learn More about Save the Cat! Strikes Back>>

Best of Blake: Be Bold