How to Write Your Attention-Getting Pilot 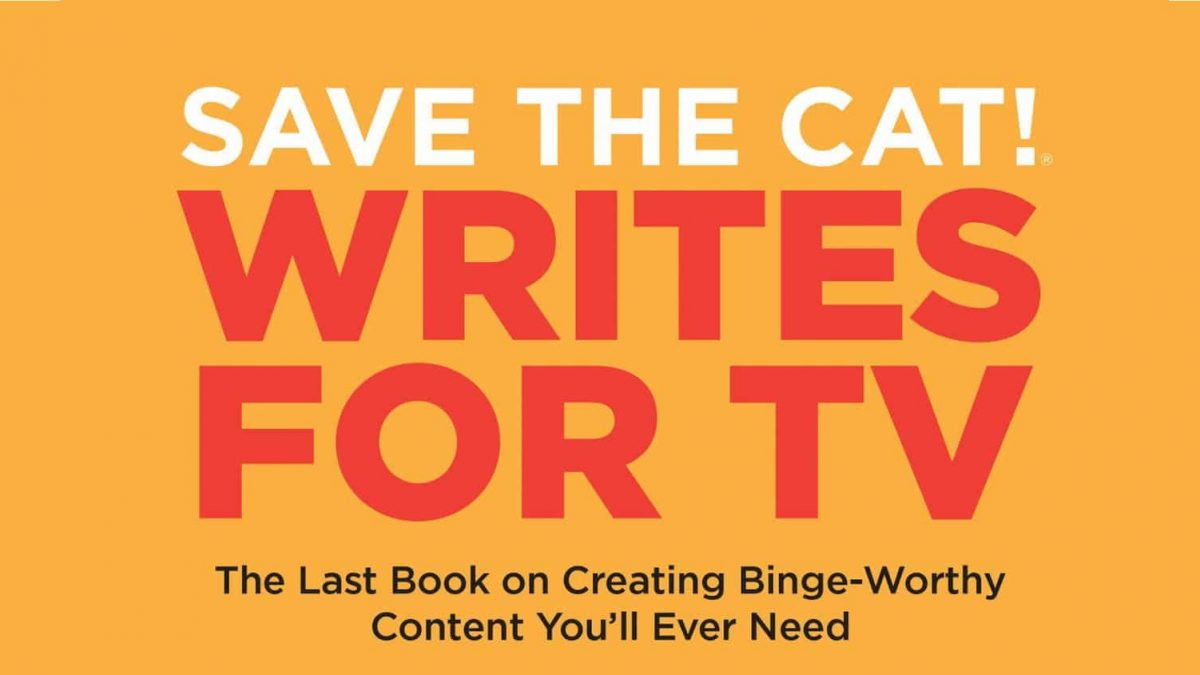 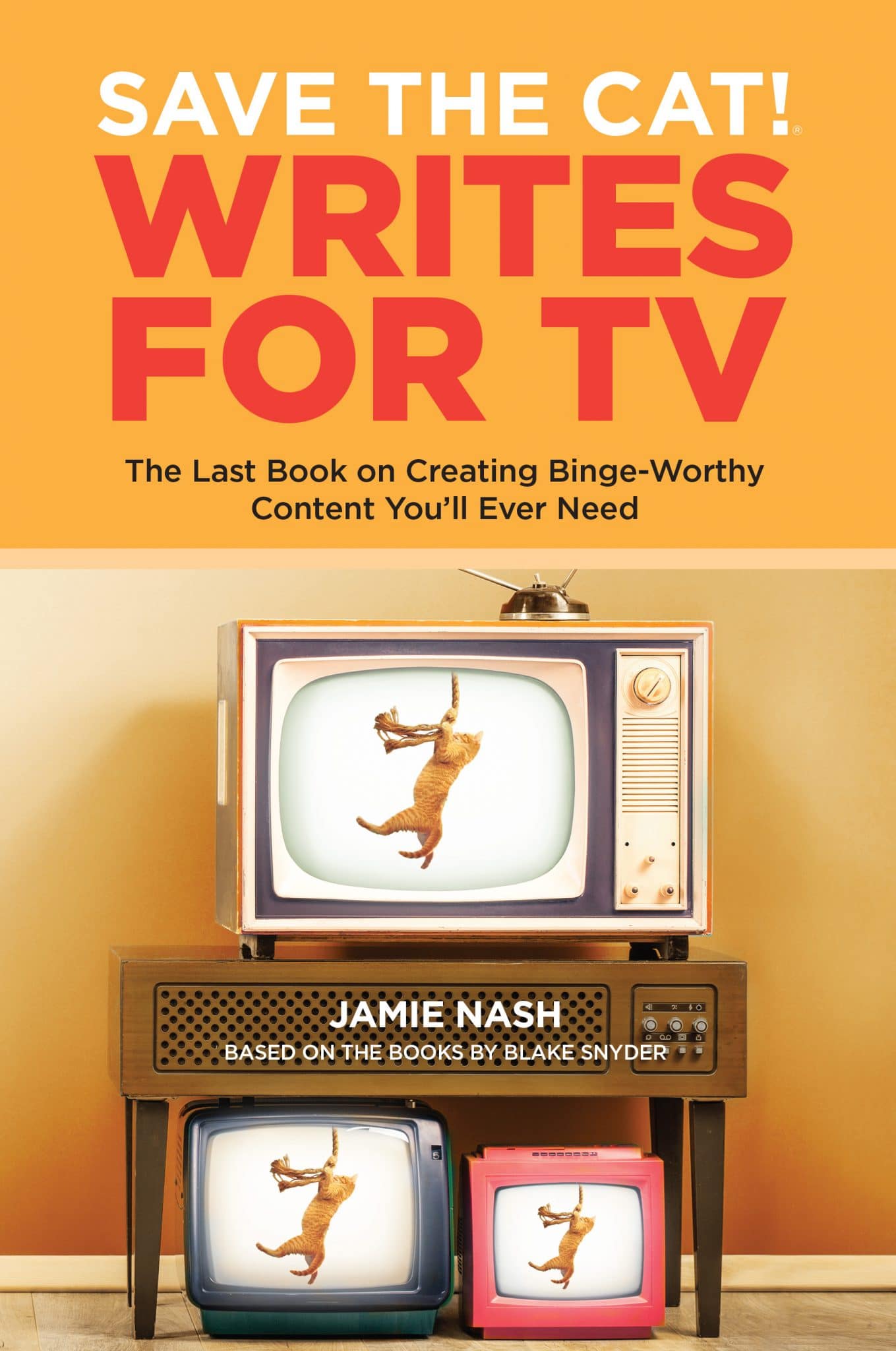 In a recent Writers Guild of America West report, in 2019, 6133 writers were listed as earning money. Of those, 5117 of them worked for digital or television platforms. Five out of six.

TV is where the jobs are.

If you want to write for a living, you need to be thinking about TV, which means writing a mind-blowing TV pilot for your own original series.

Sure, a few oddball showrunners will still read your Stranger Things spec or your hilarious Rick & Morty bottle episode. But most agents, managers, and writers’ room staffers want something new & original.

No probs, right? If you’re a feature writer, you’re used to blasting out 100 pages of screenplay perfection. Pilots are only about 50-60 pages, half that if you’re writing a 30-minute. Heck, you don’t even have to answer all the questions or figure out all the plot or write a big finale. All ya gotta do is crank out 50 pages of set-up and then put a big “To Be Continued…” at the end. Riiight?

Unfortunately, pilots are one of the hardest things to write. Sure, if you’re a bigtime showrunner or if you have an Oscar® winner headlining your prestige HBO series, you might be able to get away with an ambiguous first episode that’s all set-up and little plot or maybe doesn’t even really tell the audience what the series is about.

But for the rest of us, we need more. We need to check all the boxes.

What are those boxes? Well, great question! Here’s a list of everything you need in your pilot.

A PILOT IS A PITCH
At its heart, a pilot is a pitch for an awesome new series. It grabs you by the throat and never let’s go. It shows—by example—why this is a greenlight-worthy series. It demonstrates all the drama, the emotion, and the excitement of your killer series and makes your audience want more. Sell! Sell! Sell! Convince your audience that this is the show they’ve been waiting for.

Of course, to pitch the potential of a must-watch series… you must first conceive a must-watch series. Before you can write your script, you’ll need to come up with a high-level pitch for your overall series: a fresh world, great characters, a season arc, ideas for episodes and future seasons. You won’t write these episodes (you just need a pilot), but you’ll need to break the basics before you can write your pilot.

A PILOT IS A FIRST DATE
TV is all about characters. Plots come and go. Worlds get stale. But if you can get your audience invested emotionally in a deep relationship with a compelling character… that’s the money.

Your pilot needs to put that character’s best foot forward. It needs to show the audience why this is going to be their new best friend. Great characters have flaws and depth while also having great reasons to root for them. The pilot needs to establish all of those things. It needs to work overtime to ensure a second date…err…episode.

A PILOT IS A SET-UP
First episodes position all the players on the board and introduce the fresh exciting world of the show. They also provide delicious nuggets of world-building and mystery that won’t pay off until later, but compel us to want more. Runner stories, side-characters, threats, and plot-twists are often seeded upfront and hint at the storytelling promise of the series.

Your pilot also positions your main character at the start of their emotional transformation—showing a character with things that need fixing and providing Stasis = Death glimpses of their life. The pilot will often be a first step into a new life and introduce a whiff of change that will play out during the series.

A PILOT IS A LAUNCHPAD
It makes you want more—whether it’s through a cliffhanger, a compelling mystery, or just the need to see what these zany characters do next. It needs to create an itch that must be scratched or questions that demand answers.

A PILOT IS A FULL-BODIED STORY
Again, while a greenlit show might get away with a pilot that tells half a story or never really kicks into gear, we need to do better. We need to deliver homeruns. The best way to do that is to create a cathartic story with twists and turns that hits all those great Save the Cat! beats. Pilots should be so good that they can be enjoyed in a vacuum. They’re like a meal unto themselves, even if they make you want more of the same!

A PILOT IS YOU ON A PLATE
Remember, pilots are as important (if not more important) as writing samples to show off why you’re a special talent that shouldn’t be ignored. They’re the ticket to landing you representation and staffing assignments. Whatever you write, it needs to say something about you. It should demonstrate your voice and represent who you are as a writer and a person. Choose concepts, characters, and storylines that show off your tastes and interests. Your pilot should speak to themes that resonate with you. It should be personal. It should show your passion and tee-up your greatest strengths. This is the special sauce that turns a good writing sample into a game-changing one.

Save the Cat!® Writes for TV is a book all about writing your own mind-blowing pilot. It uses all those great Save the Cat! techniques and also accounts for all these extra TV writing needs.

Learn More about Save the Cat!® Writes for TV >> 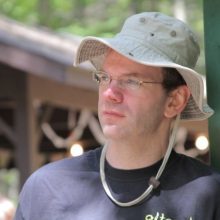