Best of Blake: The Checklist 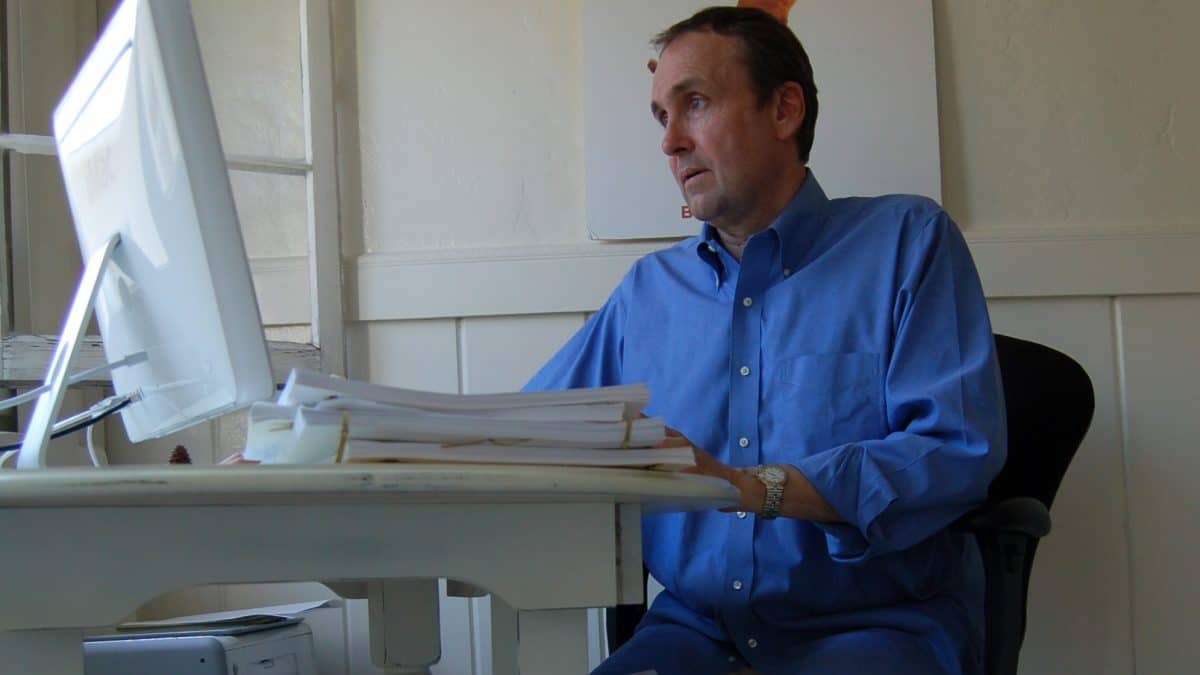 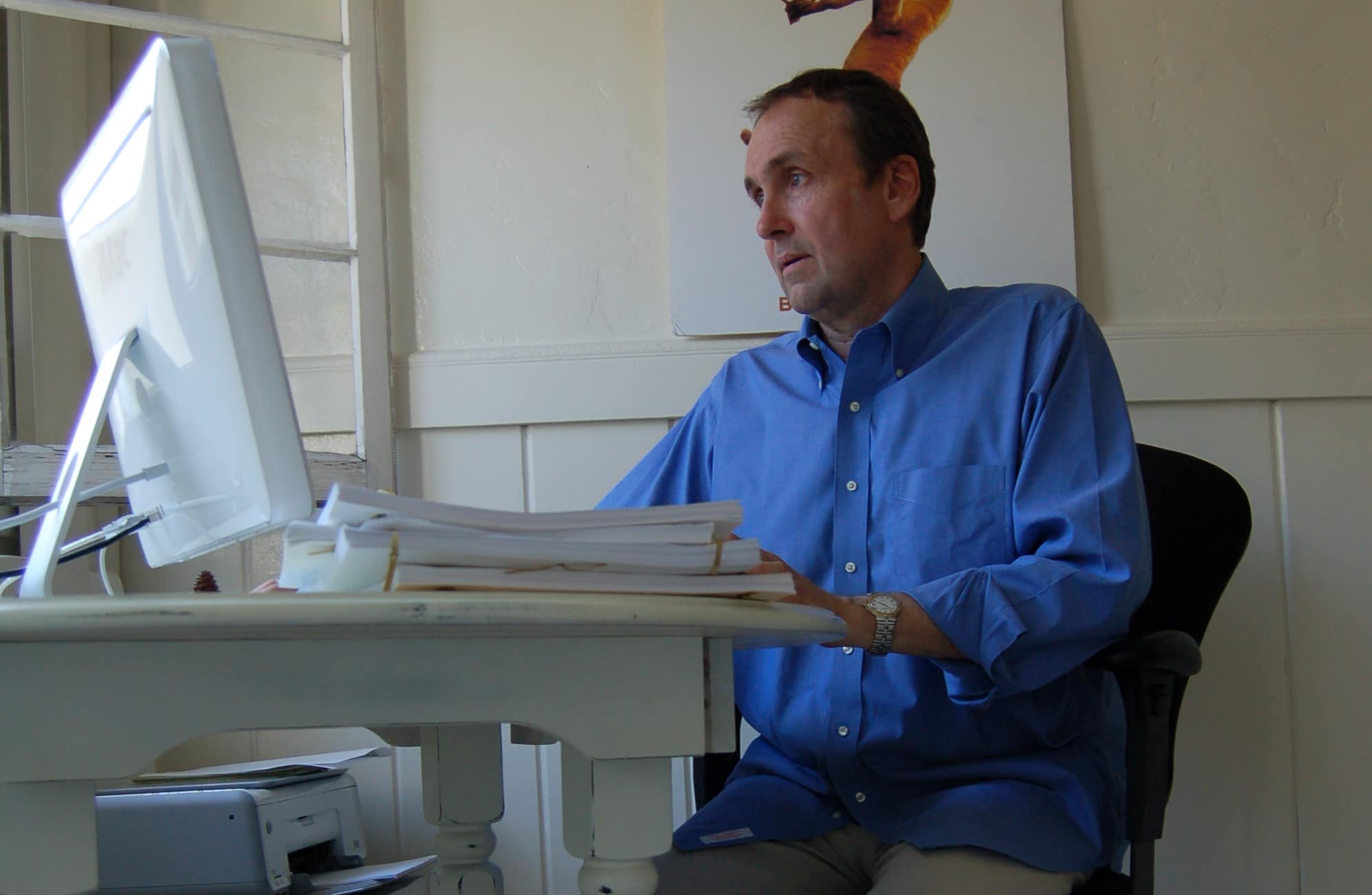 The following blog was originally posted on July 7, 2008.

Is there a checklist we can reference to see what makes a successful story?

That is the assumption I am operating under, and in the development process I follow with the writers I work with, in and out of the studio system, it proves time and again to be not only real… but effective.

It starts with concept. Is it understandable? Does it “grab” me? Or are we going to have to rely on other factors such as casting, special effects, budget, or “an act of God” to pull it off? No gimmicks, please. No one-joke premises expanded to the breaking point. It can be simple, sure. But simple in a way that promises depth when explored. A richness, a primal-ness, that just speaking the words of your idea excites me!

If satisfying enough to attempt, can the concept be exploited to its very maximum, can we draw from it the excitement, freshness, “trailer moments”—as well as moments of clarity—that make a story sing?

If we can say: “Check!” If “Okay, what’s next?”, we move on. We start to “beat this sucker out” and when we do, can we find HUGE change in the protags? Why is this “the most important adventure that ever happened to the hero of this movie”? One way to judge is to check out if the beginning and the end are opposites; is the “snapshot of the world before” this adventure begins and the “snapshot of the world after” so different, so breathtakingly bi-polar that we know for sure we’ve been somewhere? And know we’ll never be the same?

Do Acts 1, 2, and 3 each exploit the essence of what those three worlds demand? Is “Thesis” ripe with problems? Not just idiosyncratic problems for our hero, but systemic ones for the world he lives in? Is the “upside-down version of the world” in “Anti-thesis” so amazingly new and otherworldly that we cannot believe this hero will survive? And once he does “die” on page 75, is there a “Synthesis” in Act Three in which what he was, and what he has learned, combine to create a “Third Way” that is the lesson of the movie?

Finally: theme. What is this “about”? What is the moral of the story? And more important, did we have a brush with the divine? This, to me, is what it really comes down to. Did we see a “supernatural power” at work in this story that lifts it—and us—beyond our ordinary selves, and gives us cavemen a new way to look at the world in an inspired way? It doesn’t have to be “Use the force, Luke!”; it can be the divine of a friendship unearned yet granted to us anyway, a last minute reprieve before the sentence we deserve is carried out, or a simple kiss from the girl we never expected to have faith in us, who bestows the courage we need to be what we did not think possible. It’s looking into the black maw of nothingness and finding…

That’s all I’m asking for at the movies: something extraordinary.

And yes, that “lightning in a bottle” is hard to capture, and even harder to describe. But if we build it, they will come. If we check our checklist, and know at least that we are looking for something special, and demand it’s in there, then every silly comedy, big action adventure, deep Oscar®-nominated triumph, and seemingly simple love story will knock our socks off.

Check out Blake’s Blogs: More Information and Inspiration for Writers>>

The Bad Guys Save the Cat!