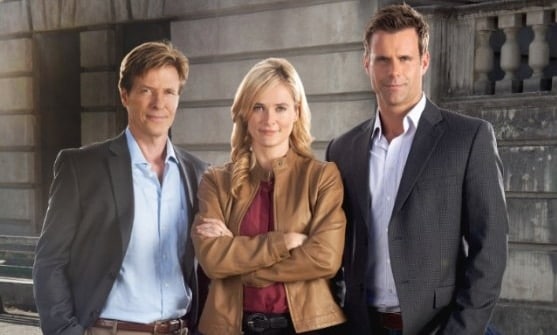 Congrats to STC! Friend — and former writing partner of Blake Snyder, Howard Burkons, on the premiere of My Gal Sunday on January 25, 2014. A newlywed private eye team becomes the center of their own investigation in Howard’s script, starring Rachel Blanchard, Cameron Mathison, and Jack Wagner. Don’t miss the movie (Howard was also Executive Producer) — and don’t miss this opportunity to reread Howard’s beautiful tribute to Blake on this site.

Why You Should Always Be Writing a Spec Script