Why You Should Always Be Writing a Spec Script 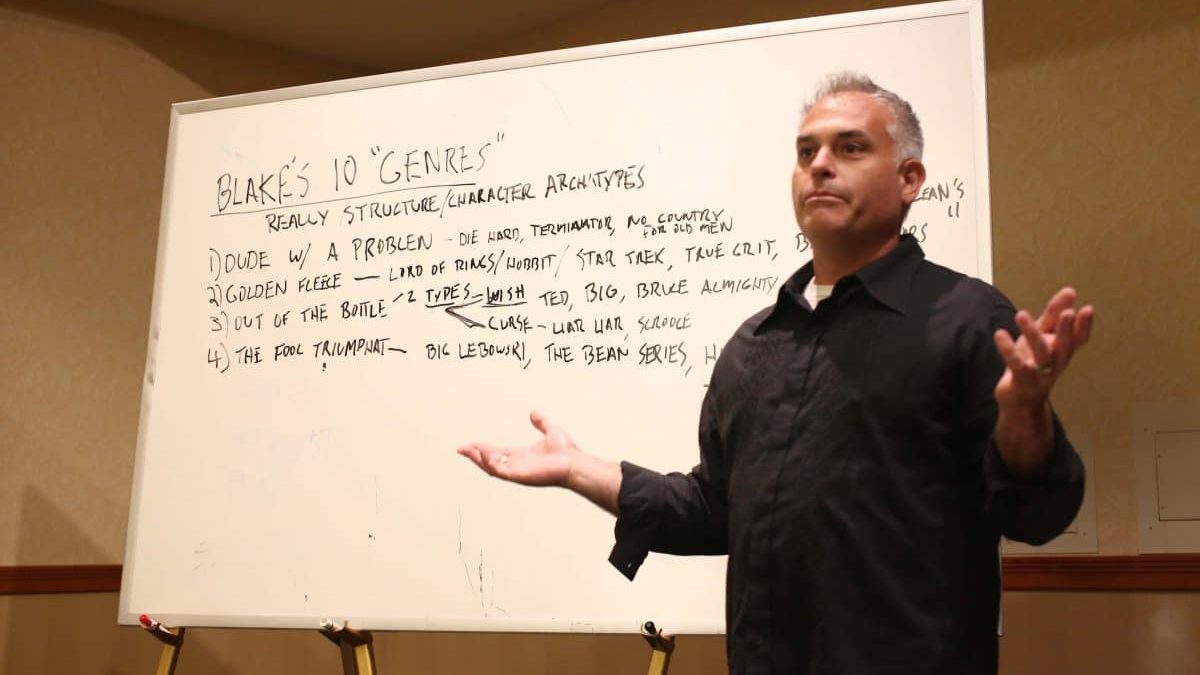 In this video from the last Save the Cat! one-day event, writer Matt Allen shares his experience and advice. Watch Matt, whose credits with partner Caleb Wilson include Four Christmases and Soul Surfer, and learn a key career move.

Alvaro Rodriguez and the New From Dusk Till Dawn