My Gramps, Liar Liar, and Save the Cat! 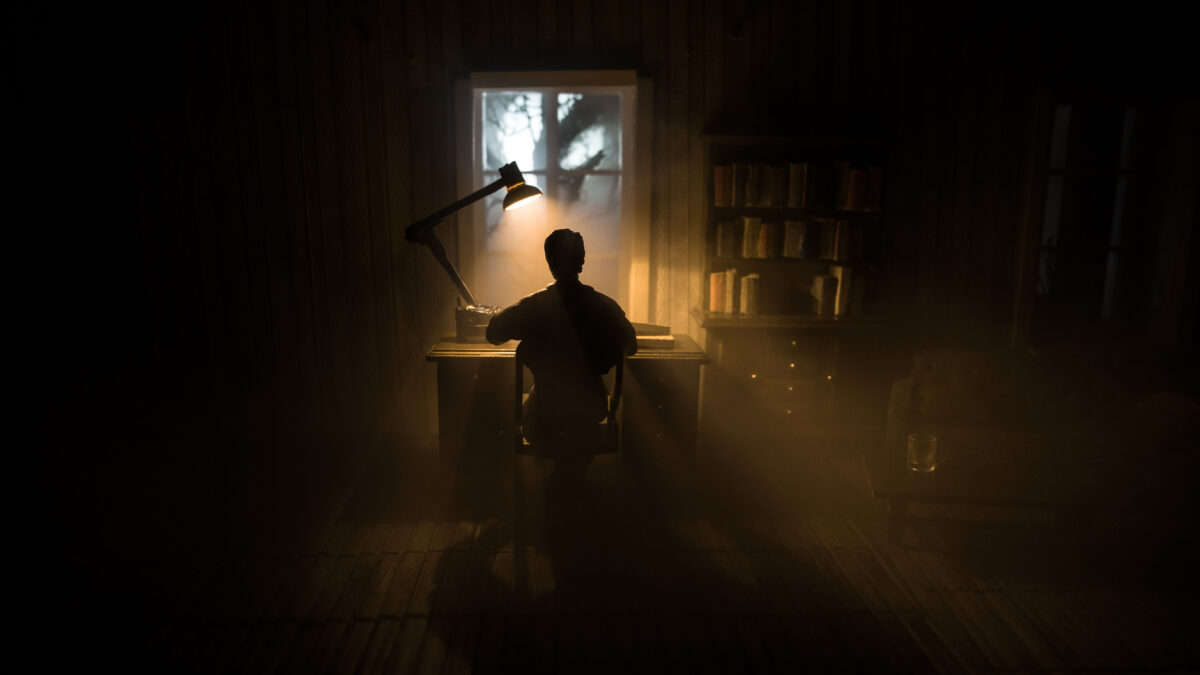 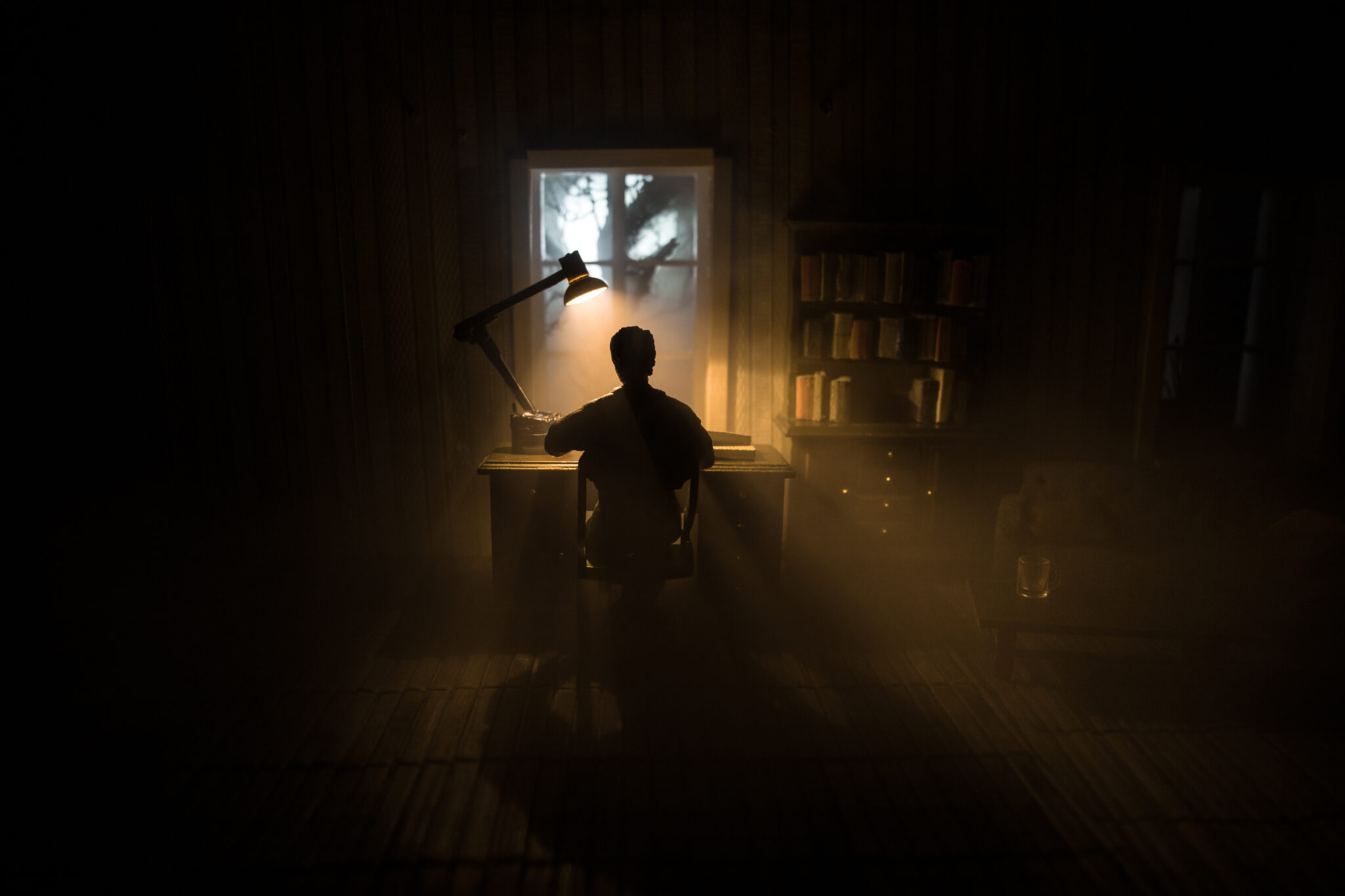 I first learned of the magical world of Save the Cat! when I enrolled in a screenwriting course at Towson University where Blake Snyder’s first book was assigned as my textbook.

I have always had an inherent interest in stories. As both the son of the owner of a movie theater and a brilliant lawyer to boot, my grandfather (Gramps) was quite an accomplished storyteller himself.

In his younger days, all the neighborhood kids would flock over to my Dad’s so Gramps could wow them with the next installment of “The Adventures of Knight Day: Tales of a Dimwitted Knight, His Talking Horse, No Name, and Little Dog, Doggie Woggie.”

My great-aunt Nancy is an accomplished children’s book author, and my uncle was one of the writers on the “Dora the Explorer” TV show.

So you see, I’ve been no stranger to story. Yet until I discovered Save the Cat!, the prospect of generating enough material to sustain an entire feature-length work both intimidated and baffled me.

I now had a tool to cut down that daunting process!

The class and the book were very much in sync. The objective of the class was to create a treatment for an original feature film, which is why I elected to work on an adaptation of a Greek myth.

The Save the Cat! method and the way I developed that script truly transformed my process. I was so impressed that I went right onto the STC website (where you are right now!), and was intrigued when I found that a large portion of the site was devoted to breakdowns of films, known as “beat sheets.”

Excited to share my discovery with others, and perhaps gain a little insight myself, I eagerly printed the seemingly random beat sheet for Liar Liar, shoved it into my bookbag, and went off in search of Gramps.

What a letdown! Gramps not only didn’t comprehend the process, he downright made fun of me for it!

Now fast forward to a couple of months later when my family went to Florida for a week long Passover Program. This year’s program was particularly exciting for me, for it was going to center around a Disney theme, and was even hosting a Disney animator/director, Saul Blinkoff, to give a special storytelling lecture at the end of the week!

Finally, after a week of art lessons, trivia contests, and live screenings of classic Disney films, Saturday arrived. Mr. Blinkoff got up in the front of the room and, of all things, began to give an overview of the Save the Cat! beat sheet.

This was disappointing! Here I was trying to gain some new insight into the field, and the guest speaker I’d been so looking forward to was giving the exact same information that I had been studying all year!

Then Mr. Blinkoff decided to cite an example—and the one he chose happened to be Liar Liar, the very same beat sheet I had in my bookbag!

It would have been quite interesting to gage his reaction if I showed him my copy of the beat sheet. Unfortunately, by the time I fished it out of my bag, he had left the room.

Boy, would I have loved to see the look on his face if I had. But at least I could show my Gramps that Save the Cat! was for real!

See all the Save the Cat! free beat sheets>>

Free Download: Chapter 3 of Blake Snyder's Save the Cat!® Strikes Back 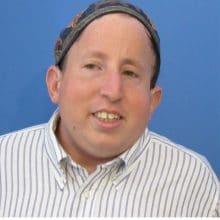 Tobias Vogelstein is a deafblind screenwriter who strives to write children's stories in multiple formats from song lyrics to novels. Though he has lost most of his sight, hearing, and taste buds due to a brain tumor operation at age 6, he still relishes the taste of a well-told story. A graduate of Towson University with a major in electronic media and film studies, he fully believes that entertainment is the greatest gift we can offer humanity.