What Exactly Did Blake Snyder “Invent”? 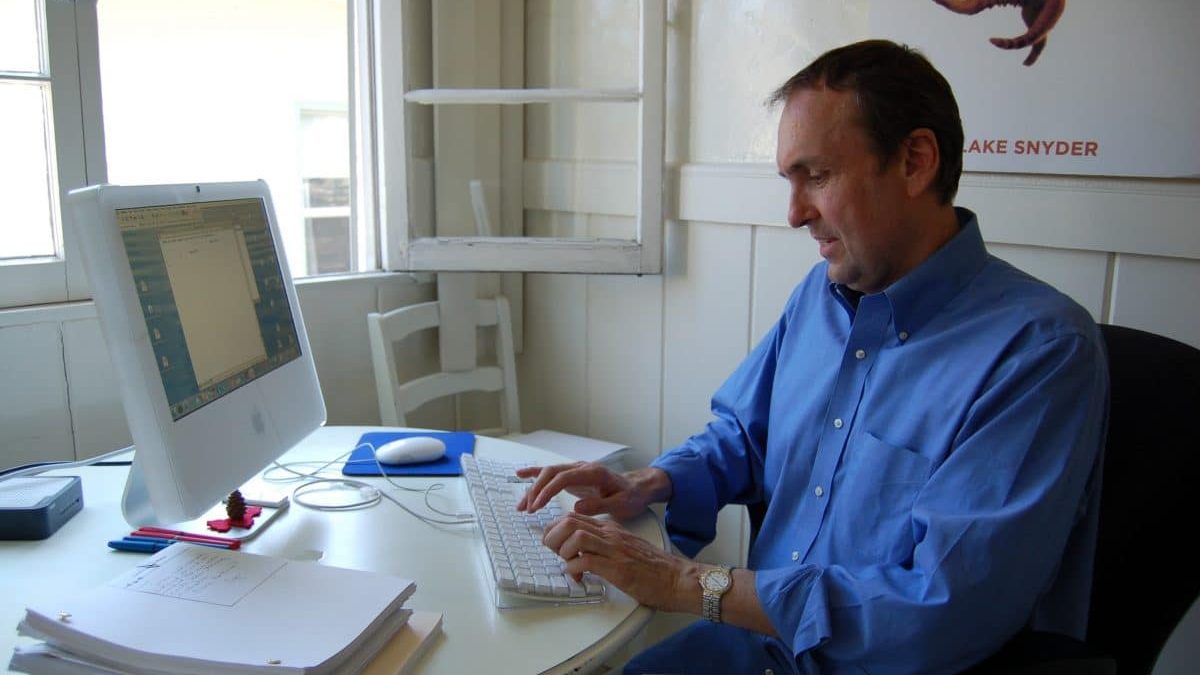 This blog post is adapted by BJ Markel, Blake Snyder’s editor, from his Foreword to Save the Cat!® Goes to the Indies in 2017.

I first worked with Blake Snyder in 1986 and continued to work with him—on and off—until that fateful day in 2004 when publisher Michael Wiese asked me to edit a new screenwriting book. Called “Save the Cat,” Blake had written the first draft and Michael had already come up with the cover that would soon become iconic.

At the time, Blake was busy selling scripts but wanted to “codify” what he’d first recognized when listening to audiotapes of films while commuting from his home in Santa Barbara to Los Angeles—story categories and beats he began to identify within the stories. And so his 10 genres, 15 beats, and now-popular phrases like “save the cat,” “pope in the pool,” and “double mumbo jumbo” were born.

As the book came closer to its publication date, Michael sagely suggested we keep our goals modest, as the screenwriting book market was oversaturated (and still is 13 years later and counting!). The thing is… none of us had a clue what was about to happen.

When the book was published in May 2005, Blake had his first book-signing at the now sadly departed Dutton’s in Beverly Hills, and the rest is history. As I write this Foreword to the fourth book in the series—the first written by a “Master Cat” mentored by Blake, all the Save the Cat!® books have been embraced by the professional screenwriting community across the globe.

So the question is… why?

I think the biggest clue is how the Blake Snyder Beat Sheet fits so many movies made before Blake even dreamed of writing his book. You see, he didn’t really invent the beats, some of which were already popularized by Syd Field and Robert McKee—he simply made it easy for today’s writers to learn from those scribes who preceded them.

For all those critics who bristle at “formula,” Blake was trying to do no more than provide a common language to analyze and create films based on the history of cinema. And so he came up with clever, easy-to-remember names for the beats, though his 10 genres are indeed revolutionary.

The “why” is also because his style is so accessible and his enthusiasm so genuine. But the books’ success still boils down to the information he presents so that writers can achieve what those before them have, creating stories that resonate.

Indeed, all these years later and almost a decade past Blake’s death, his language is still being used to help writers do what they do best: write.