The Last Time I Spoke with Blake – A Remembrance for the New Year from Cynthia M. Dagnal-Myron 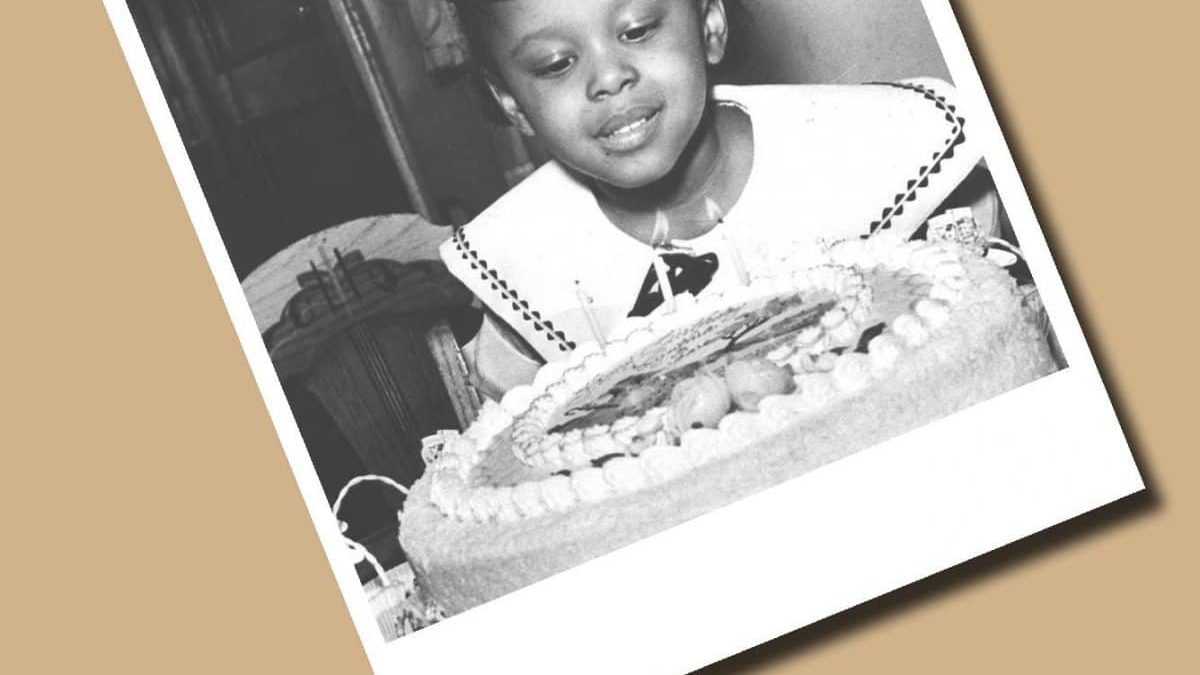 We try to have something special as we head into each new year. Cynthia Dagnal-Myron will not disappoint you. She is an award-winning former reporter for both the Chicago Sun Times and Arizona Daily Star whose articles have appeared in Rolling Stone, Salon, Working Mother, Orion, and many others. During her Sun Times years, she traveled with and interviewed the top rockers, film stars, and other celebrities of the ’70s and ’80s. And dated Arnold Schwarzenegger. Once. Her latest book, The Keka Collection, is available at Amazon.com (Kindle edition) and Barnes and Noble. Her latest short story, Deadline, is a Kindle book.

I was Blake Snyder’s worst student.

And he loved it.

Those of you who knew Blake have probably already figured out why. He learned from having to deal with me. He reveled in the challenge.

And he happily incorporated some of what he learned into his books, so that we decidedly global or “non-linear” writers could “save the cat,” too.

In fact, Save the Cat! Goes to the Movies is, in part, a kind of nod to my “global learner” issues. And being non-linear and sometimes just plain contrary… I’m going to talk about the first time I spoke to Blake and work my way to “FADE OUT.”

Because as far as I am concerned, there never was and never will be a “last time.” Every time I write anything, I am “speaking” to Blake. In fact, every time I watch a movie or TV show, or read a novel… Blake is there, reminding me why it’s good or why it’s not so good.

The “beats” go on. Hard as I fought to ignore them. They rule for a reason. They work for a reason. And oddly enough, they work in real life as well. You can “beat out” the most memorable moments in our lives—it may be what makes them so memorable. They move—and move us—like movies.

And we “save the cat” just in time to salvage a relationship, impress the boss, renew our faith in our own goodness and wisdom. Think about it. It’s really true.

The genius of Blake’s vision, you see, is that it works… everywhere. It was created by a man who loved and was a student of life, and could see the beauty and symmetry of it. That, I think, is what he really wanted to teach—living with intention, living with our eyes wide open. Becoming, in the end, the best story we ever wrote.

I think teaching screenwriting was the easiest way to do that.

His battle to prove that to me began the day I came across that line in his first Save the Cat! that told the reader to write to him. Gave us his email address, no less—I found this extraordinary.

I also didn’t believe he’d write back. Or that if he did, it would be an innocuous but well-composed form letter of sorts, designed to sound warm and wonderful but to keep the eager reader at arm’s length.

That is not what happened.

It gets a little hazy here—I can’t remember if he called straightaway or had BJ talk to me first… I’m not sure. I just know that within days after I emailed him, I was talking to The Man Himself. And by the end of the call, he told me that I had a “mentor for life.”

I was glad we were talking by phone and not in person, so he couldn’t see my jaw drop. I had “pitched” a few scripts that I had not been able to sell in a way that impressed and intrigued him. The problem was… the scripts he later read did not match those pitches.

We had much work to do.

And that’s when the trouble began. He thought I had talent, to be sure. That’s where the “mentor for life” declaration came from. But I was going to have to learn how to practice what I preached, so to speak.

And so, we started a new script from scratch, talking by phone the same day every week. Some weeks were delightful. Others vexed us both and left me in despair. The problem was very simple: I could not complete that, “This is a story about a man (or woman) who…” thing to save my life. Or the script.

Global, non-linear learners require a “model” that lets them see what the final product will “look like.” In other words, we’re the kids who got those “Show your work” notes in the margins of our math homework. We can tell you the answer, but not how we got it. And “formulas” give us the jeebies.

That’s why I could read someone else’s script and do it perfectly—distilling it down to a logline was easy peasy for me. He sometimes had me do that with scripts he wanted to pitch to his connects at the studios. Once, I just winged it on a conference call—he was so proud.

But writing my own loglines, before I’d finished the script, was incredibly difficult. I couldn’t find that “storyline” ‘til I started writing and feeling it take shape. And it didn’t take shape the way he expected. In fact, at one point during our attempt to complete the dreaded “Act 2,” he was so puzzled that he almost didn’t know what to do.

He said, with genuine, childlike bewilderment, “This should be working.” And I thought, at that moment, that he might give up.

He didn’t. And the script we finally finished came sooooo close to being sold to a cable network by his former partner that we were almost counting the money when the company suddenly decided that it wasn’t… quite… what they were looking for. To this day his partner sometimes asks whether I still have that script.

I do. And I still think it will be sold someday. Because Blake made it work. Even if he wasn’t quite sure he had.

So I did learn how to use his method. Though, true to form, I use it backwards. I write my way through the script or short story or novel… and then, I go back to make sure all the “beats” are in the right places. And sure enough, when they’re not, the thing just doesn’t feel right. It lacks focus. It doesn’t feel like a movie anyone would want to see or a book anyone would want to read.

But I have Blake’s books to help me fix that. And memories—and notes—from our sessions to hone my work even further.

Better yet… I have Blake’s lessons in life to keep me inspired and uplifted, even on those days when it seems I’ll never get the damned thing done. It wasn’t always what he said as much as how he said it.

And the smile in his voice when he said it, too.

In fact, the last time I saw him, when he came to do a weekend workshop in Tucson, our best conversations weren’t about “the work.” We talked as friends. Sharing our lives. Learning from each other.

When he left us a few months later, those were the talks I was most grateful for. I still am. That man is in almost everything I do in one way or another. And there are countless others who can say the same.

So… to finally get to that theme: the last time I “spoke” to Blake was… while I was writing this.

Yeah, go on and smile. If you knew him, you really do know just what I mean. 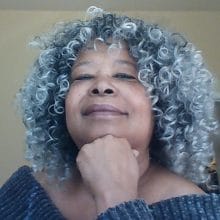 Cynthia Dagnal-Myron is an award-winning former features reporter for the Chicago Sun Times and Arizona Daily Star who sat "desk-to-desk" with Roger Ebert, her mentor and friend for five years. Her articles have appeared in magazines from Rolling Stone to HuffPo.