Swimming with “the Pope in the Pool” 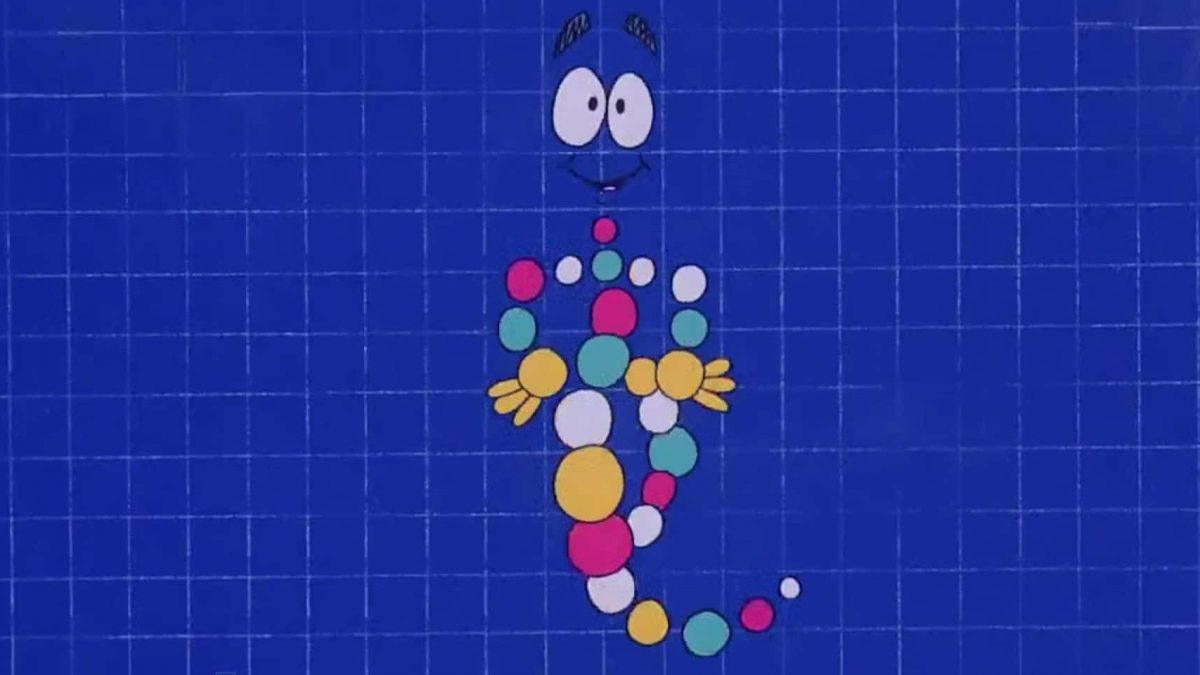 At Save the Cat!, we have a technique we like to use called “the Pope in the pool.” Blake Snyder introduced the term in his first book, in which he describes a scene in a script that required a lot of exposition. As we know, too much exposition can lead to audience boredom and detachment, something we definitely don’t want.

In the example Blake shared, the writers solved this problem by providing the exposition in a unique way: by having the Pope’s advisers share the information with him while he is swimming. We’re used to seeing the Pope stand in his balcony, dressed in his traditional white robes. We’re not used to seeing him swimming laps, which is what makes the scene so intriguing. We’re focused on the image while being presented with the facts.

While we don’t want to lose our audiences for the sake of exposition, we know it’s often important to convey information that’s crucial for the story. The challenge as writers is to discover a way to do this effectively for both the story and the audience. Think about when you’ve sat in a movie and listened to characters drone on and on, explaining story elements in the hopes of conveying background information. Sometimes, the voiceovers can be effective, like when Deadpool breaks the fourth wall. Other times, it can be downright painful, even taking you out of the story.

So what’s a writer to do? Often, we see films that show a long flashback, but these can also run the risk of pulling the audience out of the moment. The best way to accomplish providing exposition without resorting to information overload is to throw the Pope in the pool!

Let’s jump in and look at a few examples that do this well.

When Steven Spielberg was filming Jurassic Park, one of the biggest challenges he faced was finding a way to convey a dense amount of scientific information in a short time, all while trying to hold to the sense of wonder and awe that audiences were faced with. The novel has time for the characters to discuss dinosaur DNA in detail; the movie does not.

His solution: an animated character named Mr. DNA teaches the basics to the park’s visitors. It’s short, it’s sweet, and it’s memorable. At no point do we feel like the scene is going on too long; Mr. DNA makes it fun and interesting. But he also gives us the building blocks we need to understand how dinosaurs were created in a lab, as well as lays the seeds for us to understand how “life finds a way” when Dr. Grant discovers eggs in the wild later on.

Wonder Woman needs to set up a lot of the story early on so that the audience can understand Diana’s powers and the world in which she lives. This is accomplished through a bedtime story. As Diana’s mother tells her the story of the gods and how Hades rebelled, the audience watches ancient paintings come alive, giving enough background information so that we understand Diana’s heritage, as well as why there is so much evil in the world, an issue that she will witness when she Breaks Into Two.

Another comic book adaptation uses the Pope in the pool to great effect. In Doctor Strange, we follow Benedict Cumberbatch’s character, Dr. Stephen Strange, as he seeks answers to his physical ailments in the remote Kamar-Taj. When he arrives, the Ancient One fills his mind with trippy visions, which quickly sets up the story’s mysticism and the idea of there being different realities beyond what we know.

The Ancient One could have simply told him all this, but instead, it’s done in a visually breathtaking way: as Strange trains with Mordo, he learns about mystical relics, magic books, and the story’s antagonist. Because all of this is done while they are sparring, it doesn’t feel like exposition.

Laika Studios not only presents their exposition using this technique, but they do it while animating characters in stop-motion. The film ParaNorman must set up a lot of facts about the town’s history, superstitions, and Norman’s ability to see the dead. One way this is accomplished is by having Norman and his classmates appear in a school play, detailing the town’s history of killing a witch that vowed to curse the town, as well as presenting Norman’s abilities center stage. It’s not until later on that we realize how efficient this information was conveyed.

The same can be said in Laika’s later film, Kubo and the Two Strings. Because the story focuses on a legend, one that will play a part in Kubo’s journey, the information and characters need to be explained. The “Pope in the pool” becomes “Kubo in the street” as a crowd gathers in the village to watch him play his guitar, all while his folded origami comes to life and enacts the story for the audience. We don’t realize that we’re being fed a lot of exposition because we’re in awe of Kubo’s abilities, entertained by the paper creations that have come to life.

In Back to the Future, quite a bit of information is given to us when Marty talks with his girlfriend Jennifer at the town square. As he’s about to kiss her, a townsperson bursts in, asking for donations to save the clock tower while thrusting an informational flyer in his face. She only says a sentence or two, but this small interruption is crucial. Rather than giving us a history of Hill Valley, we are given what we think is a humorous, throwaway moment… the future (err… past…) depends on it!

Look for examples of the “Pope in the pool” technique in the films you watch, comparing it to movies where the exposition becomes heavy-handed. How can you write something unique in your own story?

You might not have the Pope in your story, and you might not have a pool… but you obviously have information that needs to be conveyed. You must find the balance between providing both exposition and entertainment for the audience. The next time you need to set up a lot of information, just remember that even though it’s a challenge, with a little creative thinking, the answer might be swimming right in front of you!

See other Save the Cat! Tips and Tactics for writers.