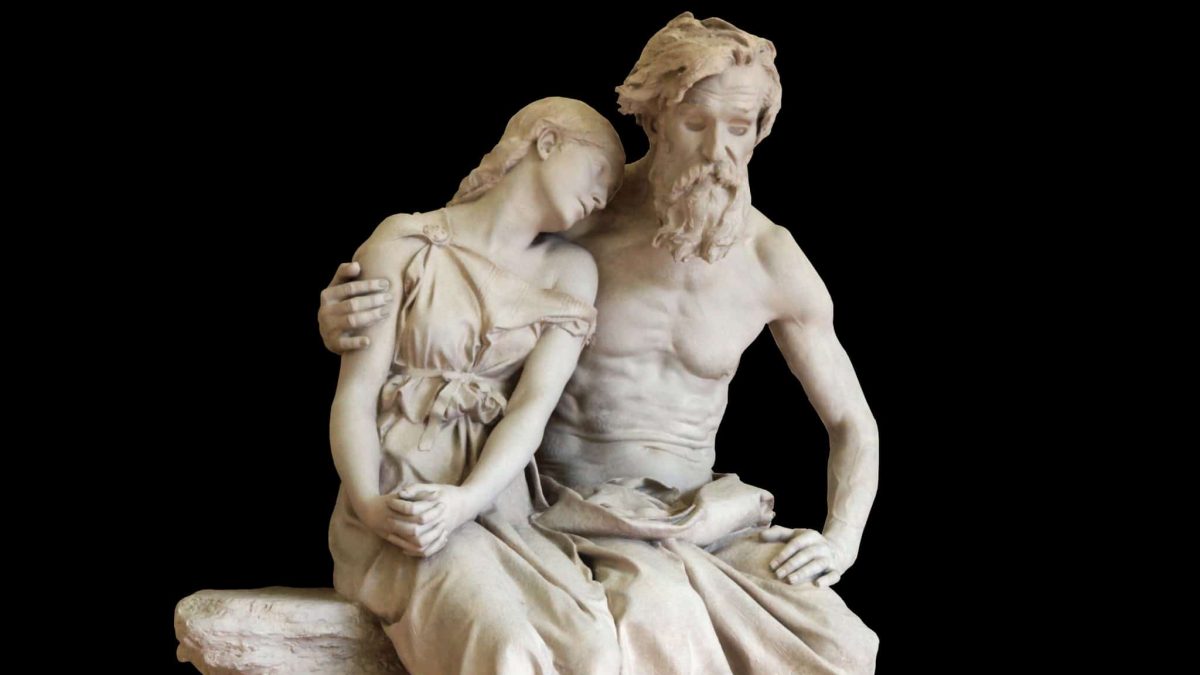 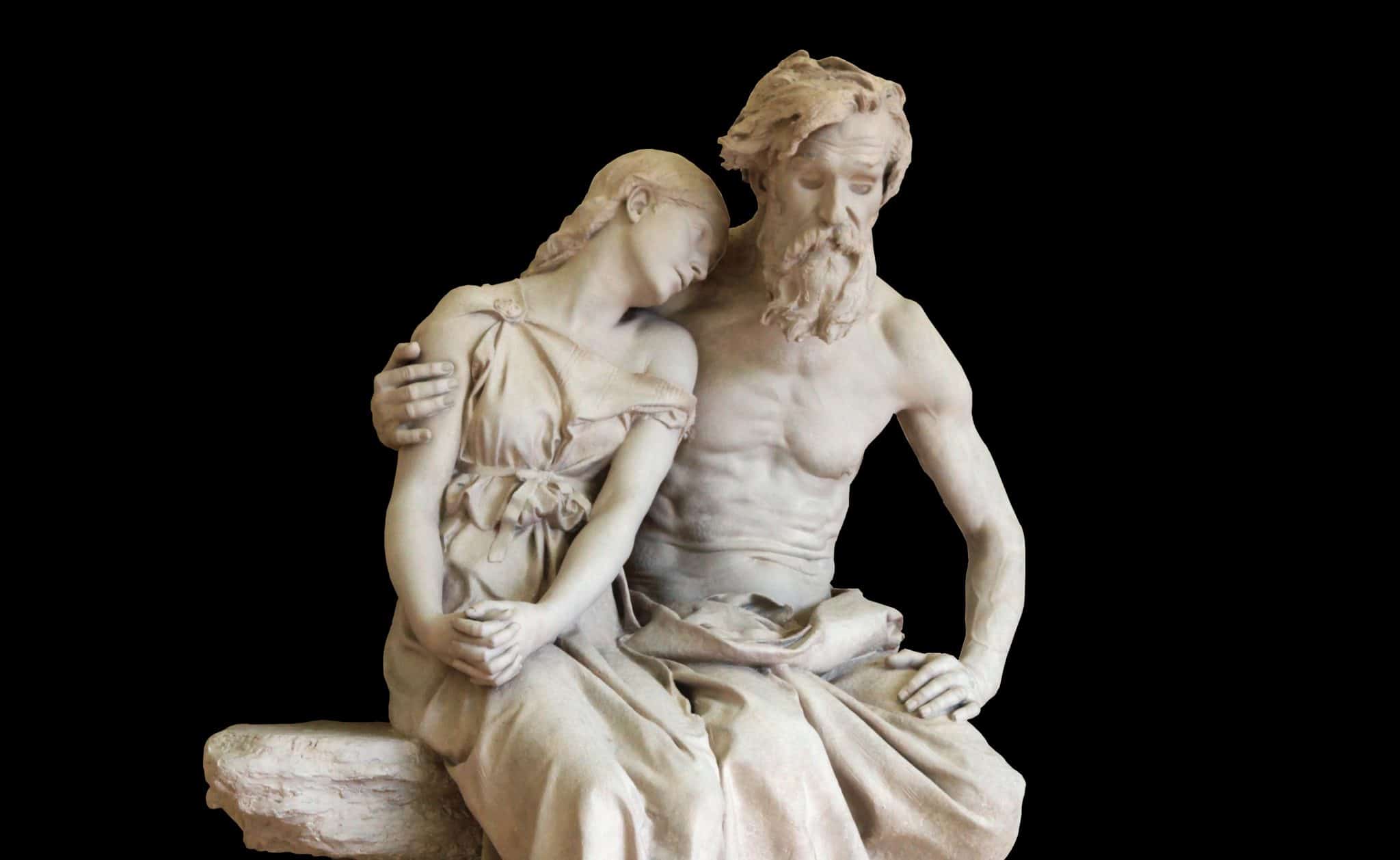 This post is the seventh of a 10-installment series, Save the Cat!® Goes Mythical, in which Master Cat! Salva Rubio, author of Save the Cat!® Goes to the Indies, shows the connection between Blake Snyder’s 10 Genres and some of the strongest storytelling examples ever: the Greek Myths.

What if detective stories were thousands of years old? Today (or at least in the 1930s) detectives wear a hat, a trench coat, a gun, and a hip flask, but back in the days of togas there were already people investigating crimes, finding clues and confronting a shocking revelation: the detective, as part of society, is also part of the crime.

When Blake Snyder devised the Whydunit genre, he focused on the psychological experience of the gumshoe (gumsandal?), and for that reason, the three things you need to tell a story of this kind are: a detective (a main character who will get obsessed with the crime), a secret (the solution to the investigation), and a dark turn in his behavior, since all investigators will, at one point or another, realize that to catch a thief you probably have to become one.

Cut to the 5th Century BC: Oedipus, King of Thebes and our detective, is puzzled by the terrible plague that his kingdom has fallen prey to. The seers say that a great sin has been committed, and the plague will not be lifted until the killer of former king Laius is discovered, so Oedipus starts investigating the secret.

Soon ominous suspicions start haunting him: he discovers that the king was murdered in the same spot in which he himself killed a man! His doomed investigation takes a dark turn when he decides to question a particular servant despite his wife’s pleas not to pursue the investigation. Finally, the truth arises: Oedipus killed Laius, who turns out to be his own father, so when he married her widow, he unknowingly married his mother! Boy, that’s enough to give anyone an Oedipus complex!

Things only get worse when his mother/wife commits suicide upon learning the truth, so unable to bear the truth, and Oedipus tears out his eyes.

Detectives in fiction, such as in Chinatown, Seven, or The French Connection usually find—in the last dark chamber of the secret—a mirror to their own selves: they started investigating the crime to make the world fairer, but their very actions (as citizens or as part of society) made them part of the crime in the end.

This is the stark, grim truth that Ancient Greeks already knew… and that we keep on telling.

Swimming with "the Pope in the Pool"