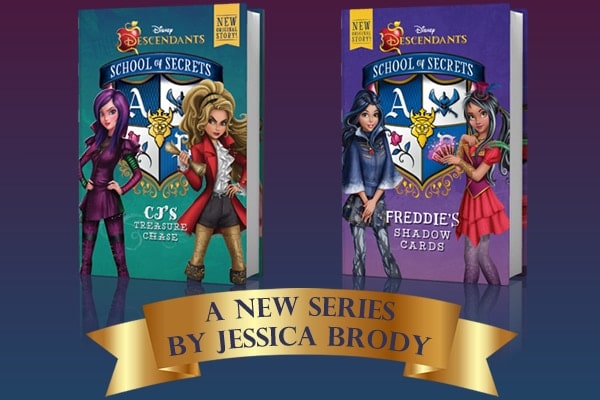 The series will be called “School of Secrets” and the first two book covers have just been revealed!

Jessica used Blake’s beat sheets for both – CJ’s is a Golden Fleece story; Freddie’s is an Out of the Bottle.

Congrats to Jessica, a HUGE Disney fan whose dream has just come true!

And be sure to check out Jessica’s Save the Cat! posts and beat sheets.