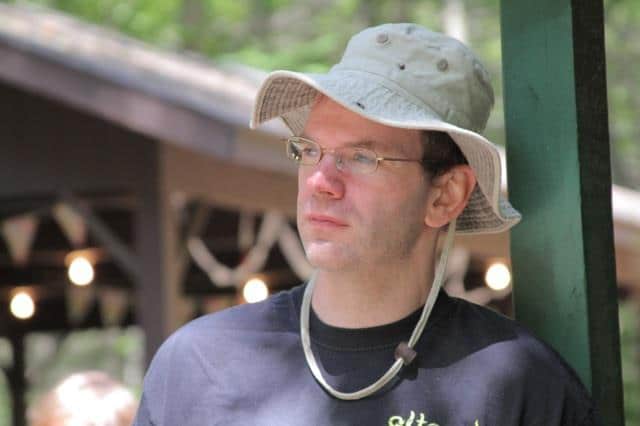 Congrats to STC! Friend — and good pal of Blake — Jamie Nash, whose latest film, Exists, was acquired for distribution by Lionsgate after a sold-out midnight screening at SXSW. The horror flick, written by Jamie and directed by Eduardo Sanchez of The Blair Witch Project, is billed as Bigfoot’s bold return to the big screen, when five friends on a camping weekend in the remote woods of East Texas struggle to survive against a legendary predator that is stronger, smarter, and more terrifying than anything they would have ever believed exists. A round of applause and some healthy shrieks of hysteria for Jamie!