Save the Cat!® Goes Mythical: Demigod with a Problem 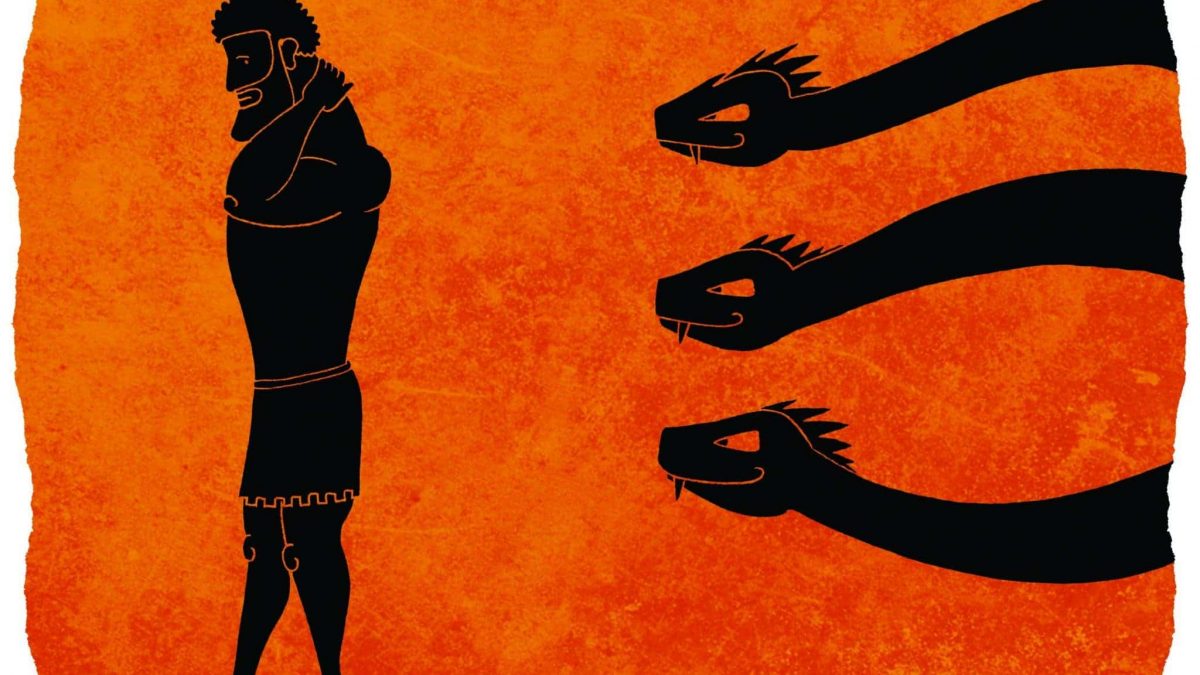 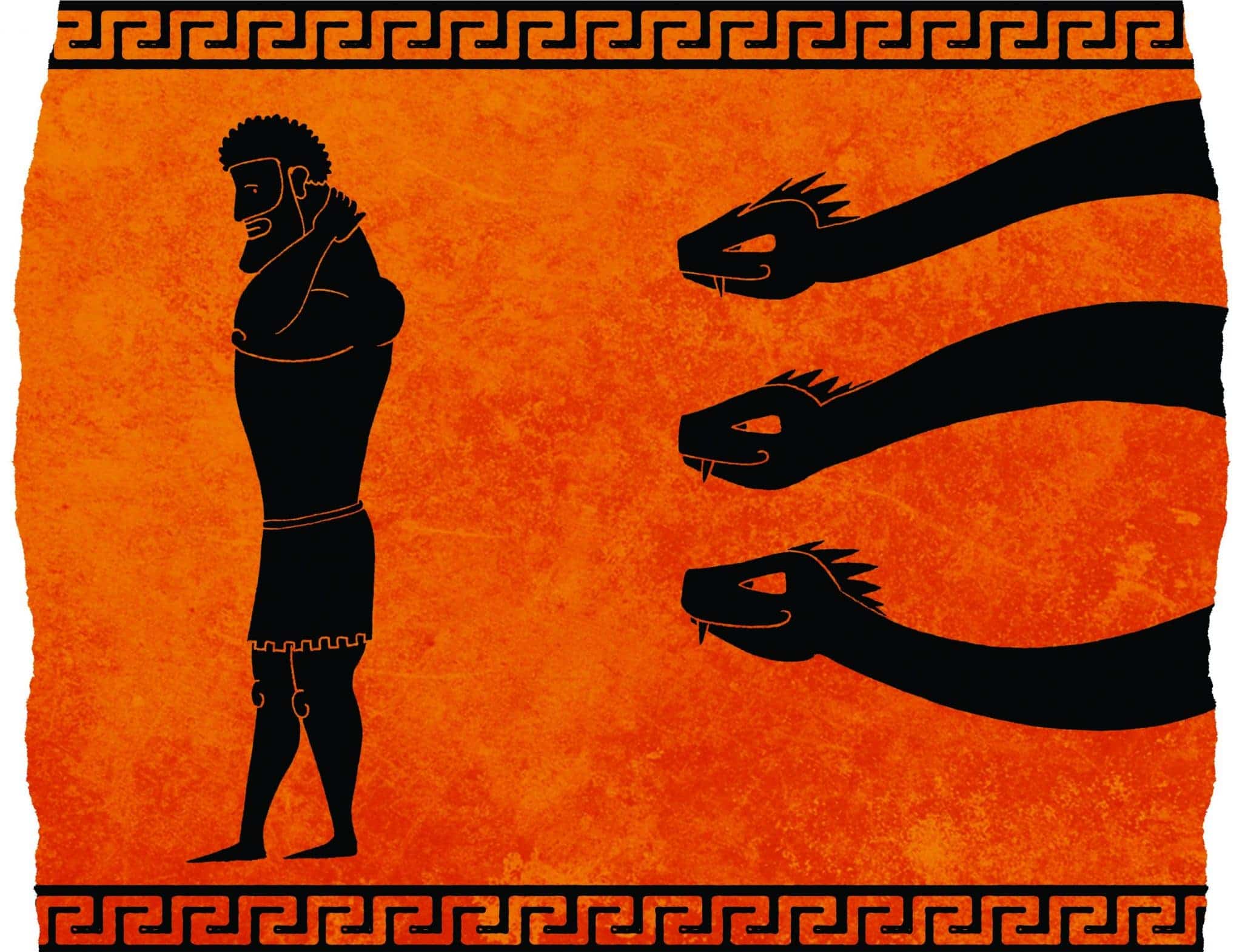 This post is the fourth of a 10-installment series, Save the Cat!® Goes Mythical, in which Master Cat! Salva Rubio, author of Save the Cat!® Goes to the Indies, shows the connection between Blake Snyder’s 10 Genres and some of the strongest storytelling examples ever: the Greek Myths.

Sometimes life gets so harsh that it seems that the Gods themselves are turning against you. Welcome to the life a of a Greek hero! And also to one of Blake’s most thrilling genres, the Dude with a Problem.

This kind of storyline always starts with an innocent hero, that is, one who doesn’t really deserve the ordeal that’s about to befall him. Then, something happens, which we call a sudden event, usually unforeseen and sometimes catastrophic, like a mortal disease, a natural disaster, or a deity’s damnation. And then a life or death battle begins for his survival.

In our current world, these kind of stories usually refer to thrillers and action flicks in which an unknowing hero finds himself trapped in a web of danger, such as in North by Northwest, The Impossible, the Bourne sagas or Die Hard. But before airplanes and high-rises became dangerous for heroes, Greek gods could also give you a very hard time.

Go ask Heracles (usually known by his Roman name, Hercules)! As the illegitimate son of Zeus and the human Alcmene, his existence was kept secret at first to avoid the wrath of Zeus’ wife, all-powerful goddess Hera. But when she finally learned of his existence, boy, she got angry! Heracles is, thus, our innocent hero.

To punish him without Zeus’ knowledge, Hera made him go temporarily crazy to commit a horrendous crime (the sudden event). And to atone for his sins, he had to fulfill 12 impossible tasks—ranging from slaying the Nemean Lion, to killing the Hydra, capturing the Erymanthian boar, or cleaning the Augean stables in a single day. (if that doesn’t sound heroic enough, remember there were 3,000 cattle in those stables!)

As all worthy heroes, Hercules overcame every test and surpassed all expectations, so in the end, and after many heroic crossovers and spin-offs, he abandoned his human nature to become a full-fledged god: the best possible outcome for a hero.

Once again, the Greeks told it first!