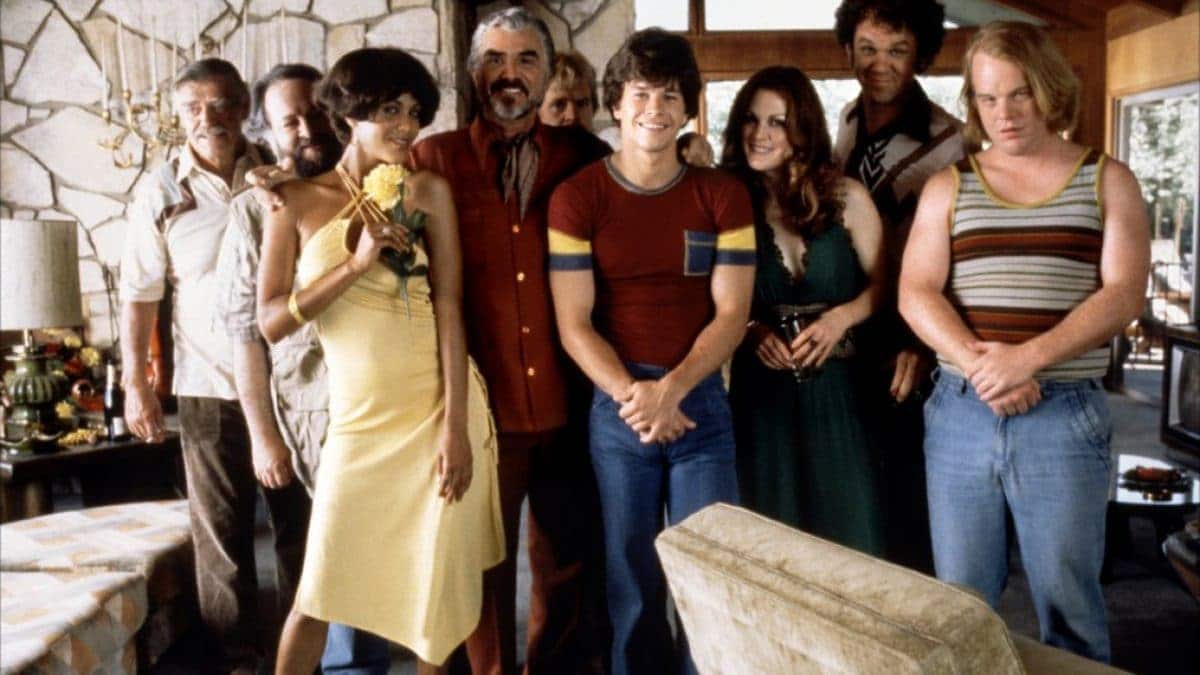 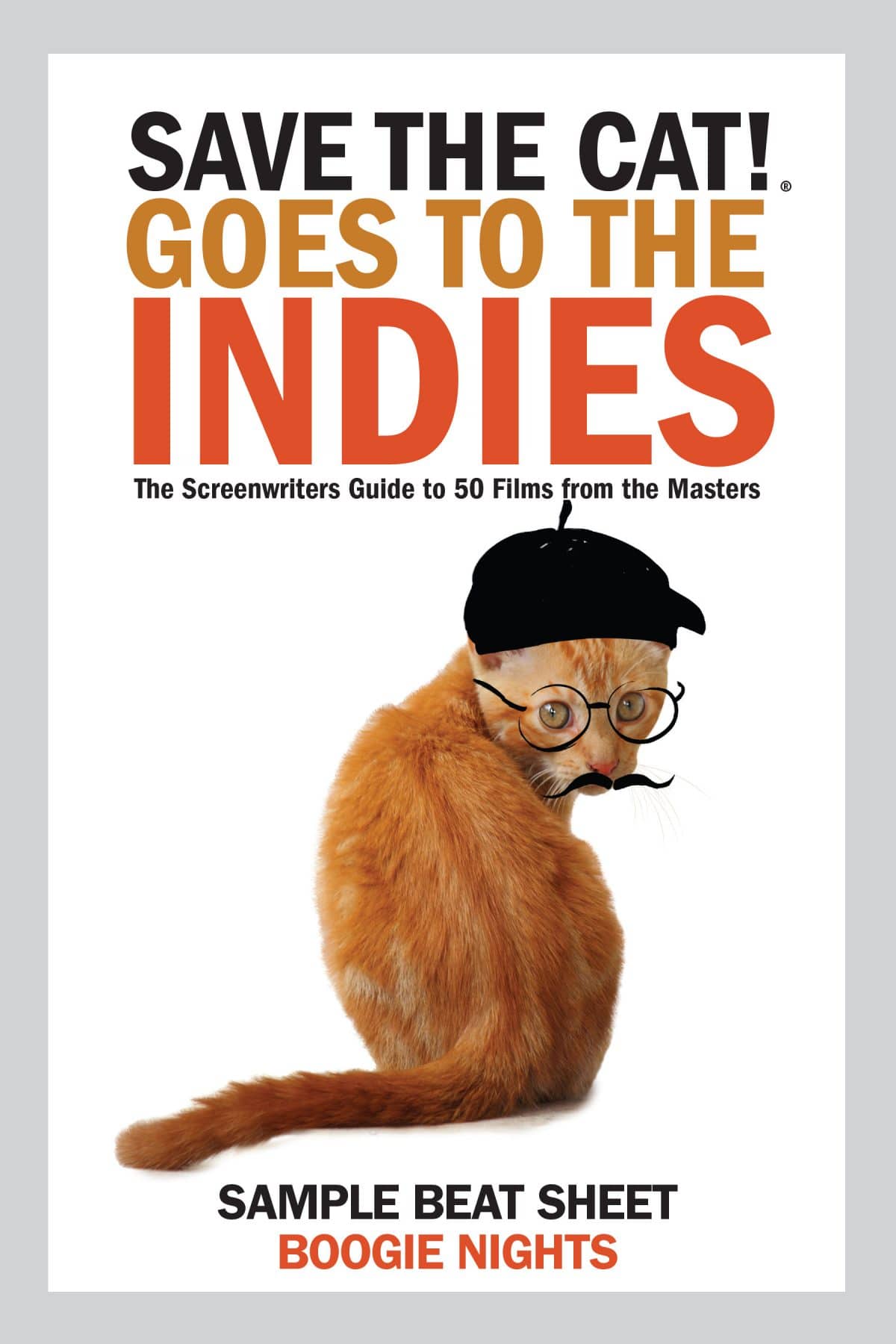 Download the pdf of Paul Thomas Anderson’s classic. It’s one of 50 beat sheets in our newest book, Save the Cat!® Goes to the Indies — where Blake Snyder’s student, screenwriter and novelist Salva Rubio, applies Blake’s principles to 50 independent, auteur, European and cult films. See how “hitting the beats” creates stories that resonate the world over.

Learn more about the book. And check out our 100 Beat Sheet Combo!

About the Beats, Today's Blog

The author of Save the Cat!® Goes to the Indies: The Screenwriters Guide to 50 Films from the Masters, Salva Rubio is a screenwriter, novelist and “indie script doctor” who has read more than 1,000 scripts by such writers as David Cronenberg, Larry Clark, Eric Rohmer, Gus Van Sant, Walter Salles, Jane Campion, Amos Gitai, Marjane Satrapi, Christopher Hampton, the Coen Brothers and Michael Haneke. He is the co-writer of the animated feature film Deep, and the author of Zingara: Finding Jim Morrison and Monet, Nomad of Light. Salva is a Licenciado in Art History (Universidad Complutense de Madrid) and has a Master’s Degree in Cinema & Tv Screenwriting (Universidad Carlos III de Madrid). Salva is an associate member of the Writers Guild of America, West and the first Spanish writer to be accepted in their Animation Writers Caucus (AWC).