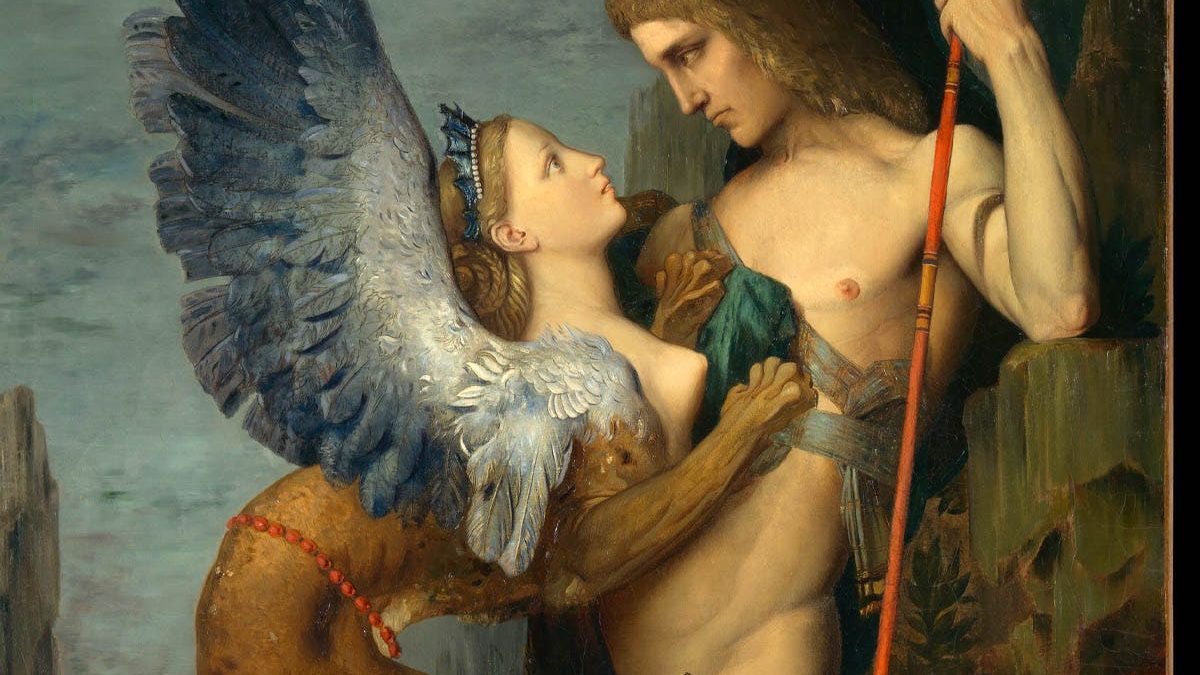 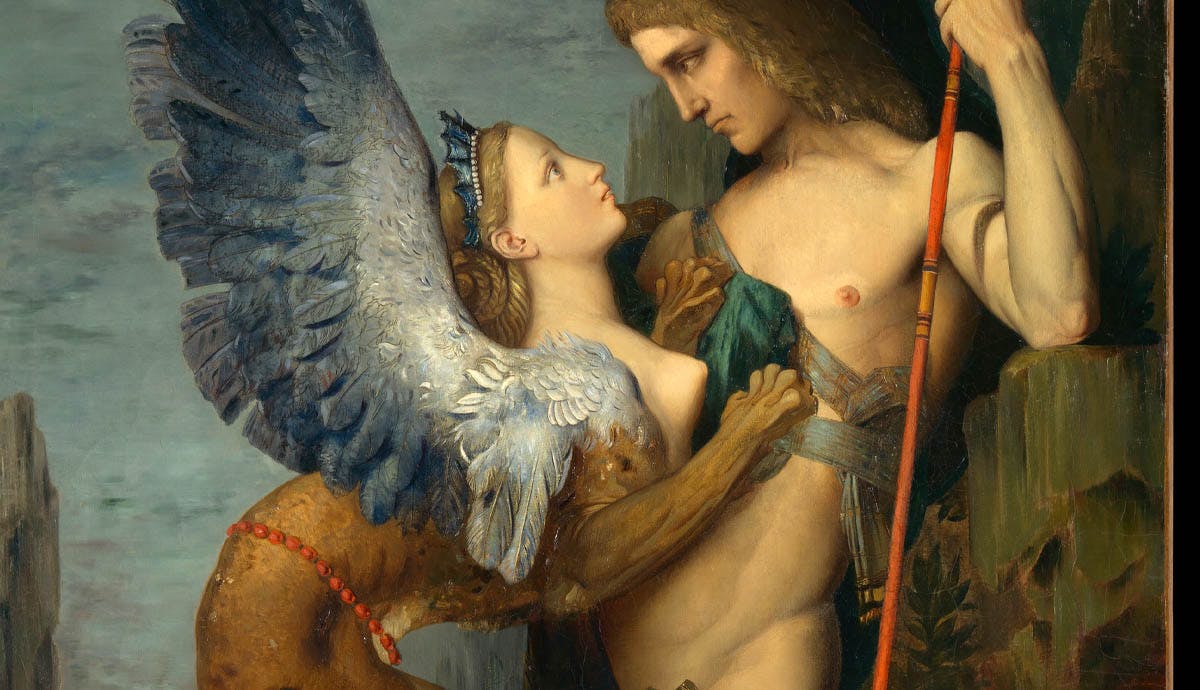 This post is the tenth of a 10-installment series, Save the Cat!® Goes Mythical, in which Master Cat! Salva Rubio, author of Save the Cat!® Goes to the Indies, shows the connection between Blake Snyder’s 10 Genres and some of the strongest storytelling examples ever: the Greek Myths.

The last post in this collection—and also the last of Blake Snyder’s 10 genres—is, no doubt, the most appropriate finale possible, because if Ancient Greek myths are plentiful in something… it is heroes.

In effect, the “Superhero” genre deals with those individuals that are seemingly touched by the gods to be special, or to have some sort of power (Superhero element #1). As all superhero fans know, all superpowers come with a leveling curse (Superhero element #2) which their Greek counterparts already had to bear. And of course, all of them had to confront a powerful nemesis (Superhero element #3). Yet who can be stronger than a god?

For this last installment, we will not single out any hero in particular, since the stories of most of them include our aforementioned three elements. For example, Odysseus, blessed by Athena with the “power” of wisdom and trickery, has to endure the “curse” of not being able to get back home for 20 years, as decreed by his “nemesis” Poseidon.

Let’s also look to Aeneas, a peaceful Trojan citizen who, after suffering the curse of “defeat” in the war, was protected by Aphrodite from Juno (her “nemesis”) and given the fate to become the antecessor of the Roman people (his “power”).

What about Hercules? He had the “power” of strength and the “curse” of having to pass his 12 labors, attacked by his “nemesis” Hera.

And we shouldn’t forget Achilles, who had the “power” of invulnerability and the “curse” of having a weak spot in his talon, used by his “nemesis,” the god Apollo, to finish him off.

Alas, we too finish our 10 Blake Snyder mythic genres, inviting you to read as many mythology books as you can, and last but not least, to get all the Save the Cat! books to know how to apply their principles to your stories.

Who knows? They may end up becoming myths!

Check out more of the Save the Cat! Goes Mythical series. And dive into the 50 Beat Sheets in Salva Rubio’s book, Save the Cat!® Goes to the Indies.

Save the Cat!® Podcast: Blake Snyder on Your Pitch and Logline