How to Use the Parallel Beats of the Save the Cat! Beat Sheet 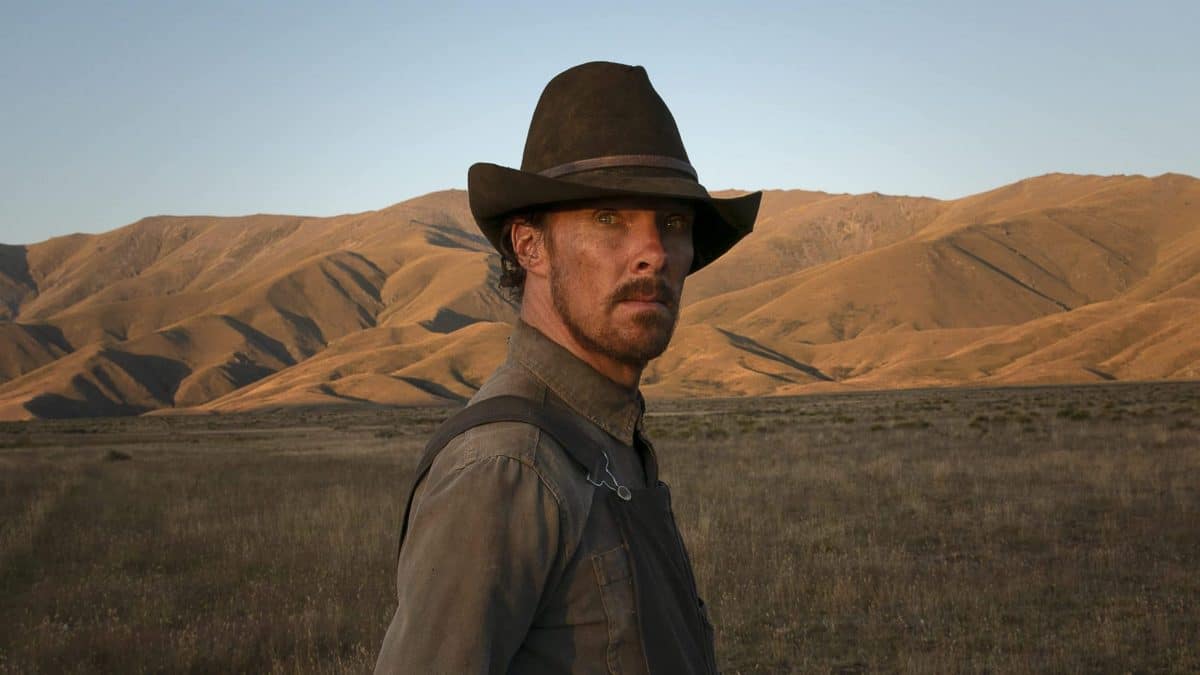 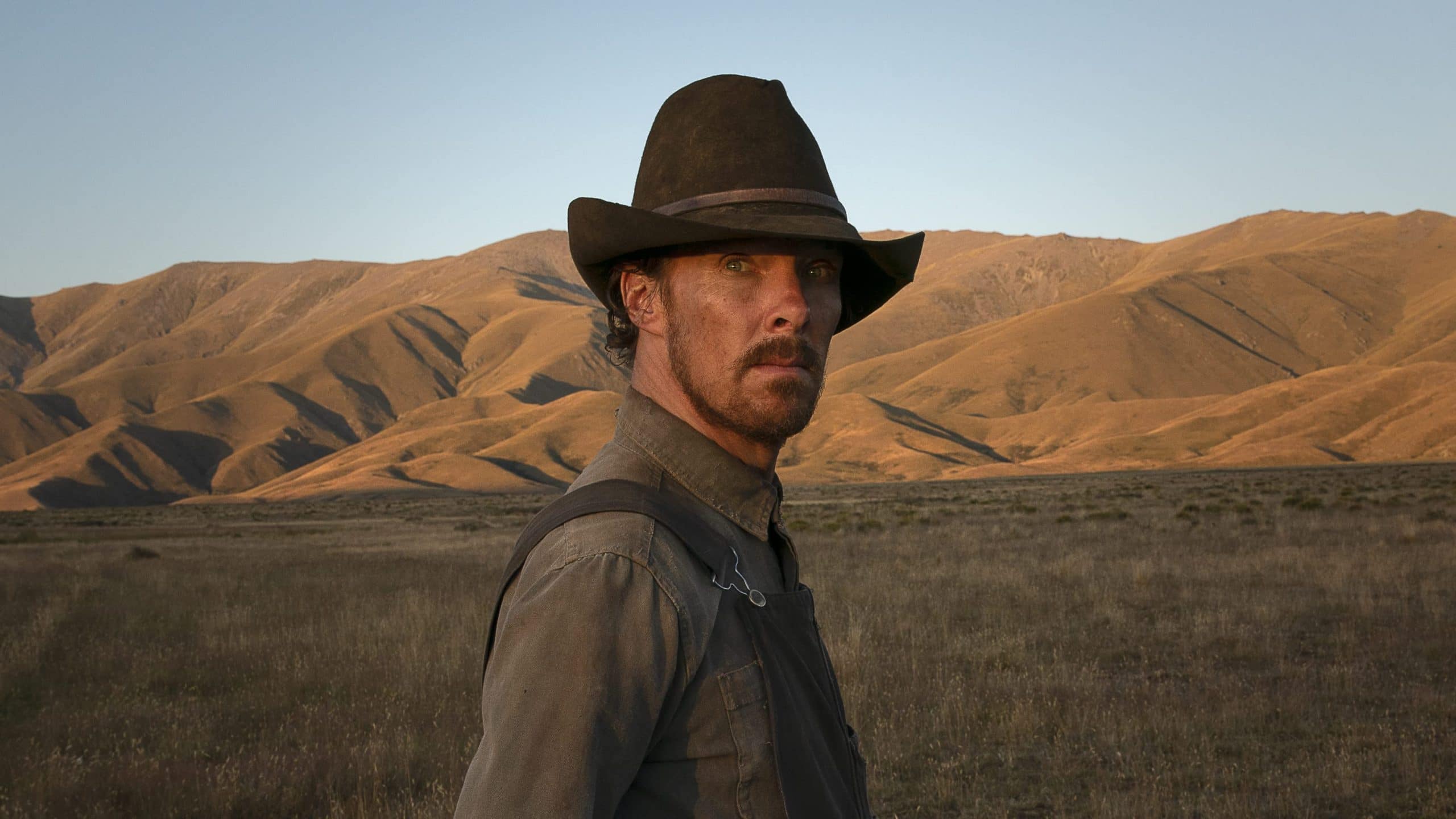 When writing a movie or novel, perhaps nothing is more important than pushing your hero through a journey of transformation. It doesn’t matter if the story has incredible special effects, great comedy, or drama; we want to see and feel the impact of change on the protagonist. To do this, we must force them to make difficult decisions. While this can seem daunting, it becomes easier when looking at the parallel beats.

In Save the Cat! Strikes Back, Blake Snyder noted that several of the key beats are actually complementary, ones that demonstrate the hero’s growth at different stages of their journey. We see these at the act breaks: The Catalyst leads to the Debate and then to the Break into Two. Later, the All Is Lost takes the hero into the Dark Night of the Soul and then the Break into Three.

Just how do these line up with each other?

First, both the Catalyst and All Is Lost beats are when something happens to the hero. It’s out of their control, and it forces them to make a difficult choice. The Catalyst is something that threatens the status quo but also takes them out of their stasis=death situation. The hero needs to react to it. The All Is Lost beat is similar. Something happens to the hero, bringing them to their lowest point. In each case, the hero must make a decision.

This is seen in the Debate and Dark Night of the Soul beats. After the Catalyst, the hero must make a choice: whether to continue on with life as they know it or to react to the Catalyst. One way to make the Debate more powerful is to force the hero to choose between two equally undesirable outcomes. No matter what, though, they have to make a choice, and it will impact their life forever.

The same is true with the Dark Night of the Soul. Something has been taken away from them, and they must figure out how to come to terms with it. Of course, they’re wiser now from their journey, and their choice will be impacted by the events and experiences in the story. This is because here, they realize what they needed to learn all along, which was hinted at in the Theme Stated beat.

After the Debate and the Dark Night of the Soul, the hero takes a step in their journey. At the Break into Two, it’s an indication of their first big choice. They might be a bit unsure, but they are at least taking a step, hoping that they know what they’re doing. Later, though, their choice is more confident. At the Break into Three, they have learned, and they definitely have a plan to address the story problem. They’ve changed.

Just how do these parallel beats demonstrate character change?

In Encanto, Mirabel notices the casita begin to crack during the Catalyst, an indication that her family’s magic is under threat. It forces her to react during the Debate: she tries to tell her family, but they assume she’s jealous, and she ultimately Breaks into Two, trying to face it alone. But this is a story about family, and in the All Is Lost beat, the house actually does crumble and collapse when she breaks the ties she has with her family. It forces her to confront what is happening during the Dark Night of the Soul, and she reconciles with her abuela. When she Breaks into Three, she’s learned more, and now knows that Gift or no Gift, she’s part of the family and needs to work with them to stay united.

In The Power of the Dog, rancher Phil Burbank is disturbed when his brother marries a woman named Rose during the Catalyst. This threatens his way of life, and during the Debate, he struggles with it. When the story Breaks into Two and Rose moves into the family’s ranch, he decides to torment her while she lives there. He has the power, and will use it to get what he desires. After Rose’s son Peter moves in, he seemingly begins to soften, but when Rose sells the hides he intended to burn, All Is Lost for him. He realizes that his power has been stripped from him. During his Dark Night of the Soul, Peter offers to give him the rawhide he needs to complete a rope, and Phil Breaks into Three by trusting Peter, opening up to him.

Although it’s packed with stars and special effects, Spider-Man: No Way Home still effectively uses the parallel beats. In the Catalyst, Peter realizes that the world learning his identity has cost him and his friends the ability to be accepted into the college they want to attend. Feeling guilty, he Debates what he can do to make things right, and asks Dr. Strange to cast a spell to correct things. He thinks he’s doing what needs to be done, and Breaks into Two with confidence, prepared to talk to the Dean of Admissions. Of course, things don’t go according to plan, and at his All Is Lost moment, his actions during those initial beats cost him dearly: his Aunt May is killed. He seeks solace during his Dark Night of the Soul, this time receiving advice from Spider-Men from other universes, learning how they have solved their problems, understanding he is not alone. This leads Peter to leap into what is perhaps the most literal Break into Three as he seeks to solve his problem the right way, having learned and grown.

Even classic films like E.T.: The Extra Terrestrial demonstrate how well the parallel beats show character growth. Elliott’s problem is that he struggles to let others in emotionally. In his Catalyst, he is confronted by something otherworldly, causing him to seek it out in the Debate. Eventually, he Breaks into Two by letting the creature into his life and home, setting off a chain of events that will change him. When the All Is Lost happens and E.T. dies, Elliott faces his Dark Night of the Soul—he doesn’t know how to feel emotions. Finally, he allows his heart to break through, admitting that he loves E.T. His newfound ability to feel emotions also revives E.T., and the two Break into Three with a race to get E.T. home.

It’s easy to get stuck when planning the plot of a story. Realizing how the parallel beats of Catalyst/Debate/Break into Two and All Is Lost/Dark Night of the Soul/Break into Three can be used to powerfully demonstrate a hero’s transformation can make developing your plot a bit easier. The first set of beats demonstrates that the hero is reacting to something that happened, often without the best of knowledge or intentions. The second set, though, has the hero taking action with full knowledge and a plan based on experience.

Using these parallel beats, you can take your hero on the ultimate journey of transformation.

Learn More about Save the Cat!® Strikes Back>>

Best of Blake! Save the Cat!® Podcast: Blake Snyder Explains His Genres