Five Tips to Write a Great Script in 2023 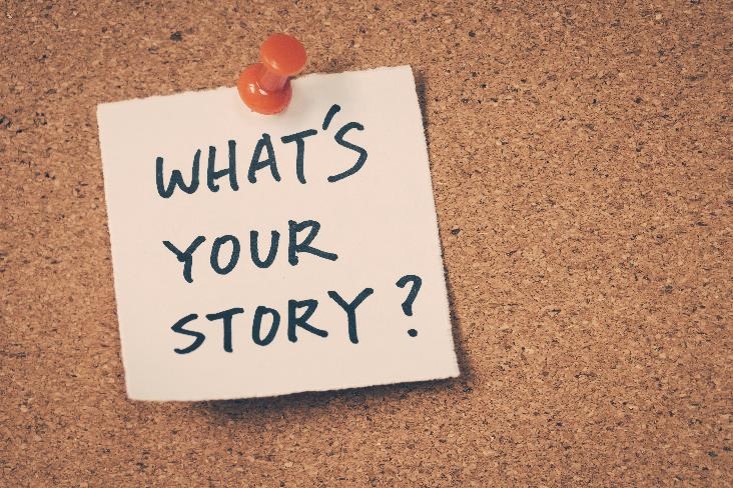 With the new year comes new resolutions, and for many writers, this means finishing or revising a story we’ve been working on. With the 5th Annual Save the Cat!®Screenplay Challenge in full swing, this also means that there’s a great opportunity to showcase your hard work.

How can you make sure that your submission stands out from the others? Luckily, the scoring criteria is no secret. The readers use 50 Points of Analysis, specific criteria adapted from the Save the Cat! Greenlight Checklist in Blake Snyder’s third book, Save the Cat! Strikes Back. In fact, understanding the Checklist can enhance your script’s chances of being a finalist.

So where do you start?

First and foremost, having a strong structure is paramount to a good script.

Structure gives a firm foundation upon which to build your story. And following the Blake Snyder Beat Sheet creates that foundation. By being certain that your story adheres to the 15 beats, your plot will hit key moments at the right time, whether it’s an action-inducing Catalyst, a Midpoint that raises the stakes with a ticking clock, or a crushing blow during the All Is Lost which forces the hero to confront their shard of glass in the Dark Night of the Soul.

A second way to help your script stand out is by examining one of the most important beats, which weaves itself throughout the script: the Theme Stated.

By having a clear thematic premise, you are letting the audience know what the story is about, as well as what the hero will learn by the end. The thematic premise is something that will be addressed by characters, helping the hero see different points of view as the promise of the premise unfolds. It’s important that the theme is restated or referenced during beats such as the Midpoint and the Dark Night of the Soul, two beats that are important signposts during the hero’s journey.

Third, as your protagonist takes this journey, there needs to be a clear sense that they are heading through the Transformation Machine.

This is best accomplished by distinguishing between the Three Worlds that the hero goes through: their thesis, antithesis, and synthesis worlds. While they might not be literal worlds, they represent different ways of thinking or living, and they shape how your hero grows from Act One to Act Two to Act Three. The Break into Two and Break into Three beats should be clear, as they signal that the hero is passing into each new world.

Fourth, your story can demonstrate the difference among these three worlds and avoid genre confusion by being certain that it incorporates the three key elements of its genre.

If you’re writing a Rites of Passage story, it needs to have a life problem for the main character to face. After the Break into Two, they should be addressing it the wrong way until Act Three in which they find acceptance. Or, in a Golden Fleece script, the road leads the hero to explore the upside-down world of Act Two with the team as they seek their prize.

The reason these elements are so important is that they tie the narrative together with the thematic premise. In the Rites of Passage, the theme is demonstrated through their acceptance of the new way to face the life problem. In the Golden Fleece, the hero discovers that the prize that they want is not actually what they need; their need is reflected in what they learn through the Theme Stated.

Finally, your story will stand out if it has an idea that is fresh, something that takes the genre you’re writing in and does something new with it.

If you’re writing a Monster in the House script, what is a monster that we’ve never seen before? How can you make your house as confining as possible, so that things are even more difficult for the hero? Is it a Dude with a Problem story? Discover a brand new element you can bring to the innocent hero or sudden event, differentiating them from other stories that came before.

It’s no mistake that each of these five tips impacts the others. Focus on using the beats, weaving a clear thematic premise throughout them, and ensuring that the three worlds are clear as your hero passes through the Transformation Machine. Then you will find new and creative ways to elevate your story beyond what’s been done before in the genre. What a year 2023 can be!

Best of Blake's Blogs: Inspiration for the New Year