Connective Tissue: Finding the Mirror Beats in Your Story 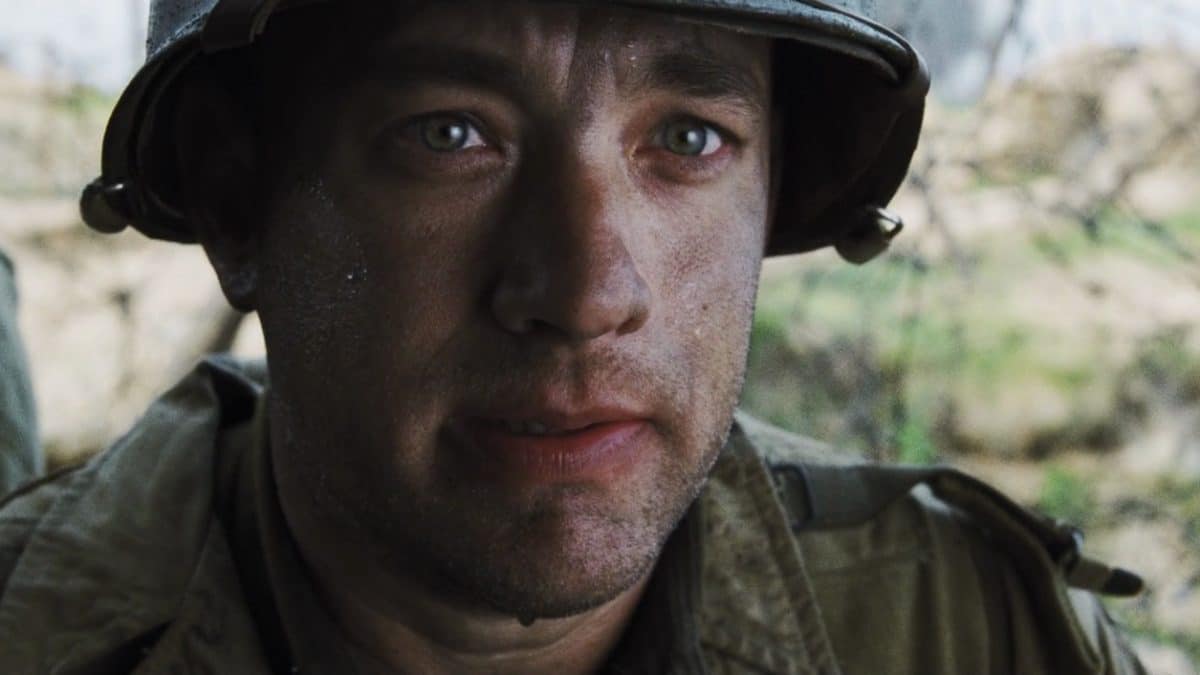 As writers, we all know the perils of “Act Two”—whether you’re writing a screenplay or a novel, that patch of narrative real estate is an arduous piece of land to navigate. Whenever I approach Act Two, I always think of that scene in Lawrence of Arabia when the deadly Nefud Desert must be traversed to spring a surprise attack on an enemy base on the shores of Aqaba. That perilous journey isn’t much different—long and arduous.

However, there’s certainly help, especially in the beat sheet phase of putting your story together. Whenever I’m putting either a novel or a screenplay idea together in beat sheet form, I take a look at how these mirror beats from Act One and Act Two line up; then I look at other movies and scripts, and more often than not, I find that there’s a symmetry that’s happening within the story’s framework.

Blake Snyder first wrote about this in his final book, Save the Cat!® Strikes Back. Those of you who have that book may have read the following information on page 58, but for those of you in the cheap seats, I can relay it.

Just look at how these sets of plot points line up:

Catalyst and All Is Lost are both points where something is done to the hero. In Catalyst, it’s innocent, an invitation, a telephone call, the discovery of news that starts the adventure. The All Is Lost is also done to the hero, but it’s more serious: This is where he’s evicted, fired, loses his significant other, or someone dies. It’s a different tone, but the same function.

Debate and Dark Night of the Soul are also alike. It’s… hesitation. Having received an invitation or, later, when the stakes are more serious, and having experienced a death, jail, or exile… now what? Again, the difference is that early on the consequences are few; later, more serious. But the functions are the same: Given a life-altering jolt, what will the hero do next?

Break into Two and Break into Three is the response. Both are proactive moves on the part of the hero that take him to the next level. Having been hit with something, and thought about it, the hero now acts. Here again, the stakes are more serious later on as we are about to face “the final test.”

To put Blake’s writing into action, I’ve included some examples where you can see the mirror beats in action. Perhaps these examples can help you with “road apples” along your narrative journey to tell a breath-taking, awe-inspiring story.

First, we’ll begin with my favorite STC! genre, Monster in the House, and one of my best beat sheet breakdowns for Neil Marshall’s horror classic, The Descent. (A side note, this is the only beat sheet I’ve written that’s had the approval of the writer/director and Shauna Macdonald, who plays the ill-fated character, Sarah Carter).

The Descent is the story about a weekend trip gone wrong. After Sarah loses her husband and child in a car accident, she’s invited to a weekend getaway with the girls to do some spelunking in some remote caves. All goes bad when the group becomes lost in the caverns and discovers a race of carnivorous cave dwellers that crave fresh meat. Catalyst: A year later, Sarah Carter’s closest friends, led by Juno, invite her on a weekend of spelunking in the mysterious Appalachian Mountain caves.

All Is Lost: One of the members of the group, Holly, is violently killed. What was supposed to be a pleasant and exciting weekend outing among some friends has now turned fatal. The whiff of death is present.

Debate: Sarah has a frightening dream of the accident that claimed the life of her husband and child; she’s having difficulty dealing with this new reality. Will anxious Sarah be OK on this spelunking trip? Is it too much to handle?

Dark Night of the Soul: Sarah finds herself alone. Her friends have fled. Another member of the party, Beth, is also dying. Sarah has to kill her to end Beth’s suffering. Sarah learns the lesson of self-reliance when Beth tells her in her dying breath not to trust Juno, the leader of the group. Learning to live again, literally, is what Sarah must learn to survive. She also has to pay for Juno’s sin of taking them down there and getting them lost with blind, predatory creatures.

Break into Two: Sarah decides to follow her friends down into the cave. She’s fragile and vulnerable, but she’s trying to cope the best she can.

Break into Three: Sarah, covered in blood and gore (not her own), goes completely primal, killing many cave creatures. She’s transformed. She’s not the fragile Sarah we saw at the Break into Two.

One of my favorite mirror beat examples can be found in Blake’s second book, Save the Cat!® Goes to the Movies. It’s for the Academy Award®-winning Saving Private Ryan, written by Robert Rodat and directed by Steven Spielberg. The STC! Genre is Golden Fleece (Epic Fleece). It’s the story of a team of WWII Army Rangers lead by Captain Miller (Tom Hanks), who are given the mission to locate 101st Airborne paratrooper Private Ryan after all of his other brothers were killed in action. Catalyst: Captain Miller (Tom Hanks) is given the mission to find Private Ryan.

All Is Lost: The squad finds Private Ryan (Matt Damon). But Ryan refuses to go home. He doesn’t want to leave his team. The “road apple” is… the death of the mission.

Debate: Should Miller’s squad go on the mission? What are the dangers?

Dark Night of the Soul: With Ryan refusing to be saved, Captain Miller and the remaining members of his squad wonder what to do. Another debate with higher stakes.

Break into Two: Captain Miller and his squad embark on the mission to save Private Ryan. Not all will survive the journey.

Break into Three: Captain Miller and his squad dig in with Private Ryan’s unit to defend a bridge. The only way to save him now is to try to keep him alive as the German army advances.

Find the Saving Private Ryan Beat Sheet in Save the Cat! Goes to the Movies.

The final mirror beat example is the timeless Out of the Bottle story, Tim Burton’s The Nightmare Before Christmas. It’s the Oscar®-nominated fable about Jack Skellington, the king of Halloween, being so bored with his holiday that he decides to take over Christmas with disastrous results. The film was written by Caroline Thompson, Michael McDowell, and Tim Burton, and directed by Henry Selick. Catalyst: Jack Skellington discovers doors to every holiday deep in the forest. He selects the entry with the Christmas Tree. He tumbles down the magic portal into Christmas Town.

All Is Lost: Jack Skellington’s sleigh is shot down by humans. Santa is nearly lost at the mitts of super creep, Oogie Boogie. Not only has Halloween lost their Pumpkin King, but Christmas Town is about to lose their king—in one night, two holidays will be destroyed forever.

Debate: “What’s This? What’s This?” The debate question is a catchy tune as Jack Skellington investigates this strange new world filled with snow, colorful lights, and “Sandy Claws.”

Dark Night of the Soul: In a cemetery, Jack learns his lesson. (In an Out of Bottle story) the theme is the lesson. He’s the king of Halloween only. And he’s messed everything up. Now that he’s seen the error of his ways, does he still have time to set things right?

Break into Two: Jack Skellington returns from Christmas Town and calls a town meeting. He tries to explain the joy he felt in the new place, but the folks of Halloween Town don’t understand the “Christmas feeling” Jack is trying to relay.

Break into Three: Jack Skellington, finally realizing his true purpose, decides he is the one and only Pumpkin King and that he can’t wait for next Halloween (as he’ll “really make ‘em scream”). He must return “Sandy Claws” back to his world.

Hopefully, if you’re putting a novel or screenplay idea together, recognizing these mirror beats from Act One and Act Two may help you to create a symmetry to your story’s framework that turns it into a rock-solid structure—that connective tissue—that makes your story resonate with audiences.

If you enjoyed reading this article on beat sheets—comment below and share it. Also, let me know what other topics, or Monster in the House movies, that you would like me to cover.

Singing, Dancing, and Flamethrowing: The Parallels Between Once Upon a Time... in Hollywood and La La Land