Best of Blake’s Blogs: A Pot of Spaghetti 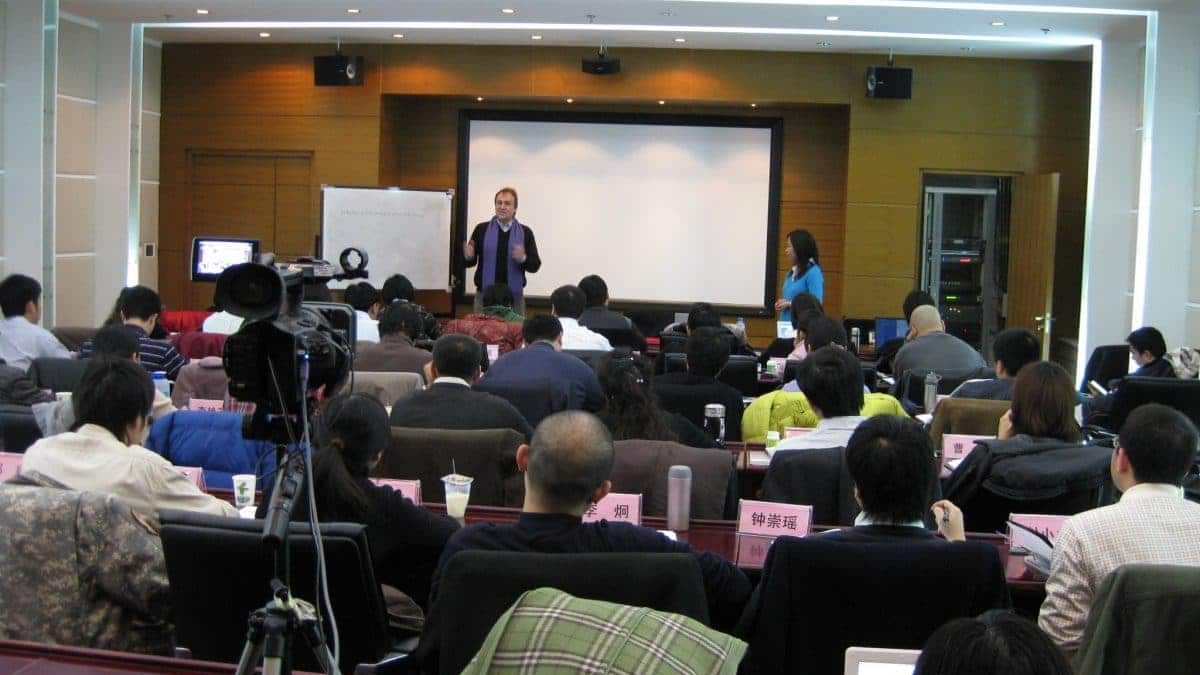 It’s the new year and I have been deluged with writers who want help with their scripts. I love coaching these talented screenwriters! I love story! And I love helping to fix problems in any story — it is my passion.

And in a sense what I love about it is — it’s so do-able. Screenwriting is problem-solving. Putting a story out there and getting feedback to figure out where we missed the mark, or failed to communicate properly, is what the smart screenwriter does before sending that script out and having in land on Spielberg’s desk.

Better to know now the condition of your dream project now than when the phone rings and it’s your buddy at Paramount with the results.

One problem that comes up a lot, and one that I am constantly asked about in emails too, is character and dialogue. We all read scripts where the story is in place and the character voices aren’t. I am working with one writer now whose story is superb but whose characters are “place-holders” at the moment, stand-ins for the real, juicy roles that actors want to play, with mouth-watering dialogue and great, perfect buttons!

So how do you get there from here?

My response to bland character and dialogue problems is this thought: What if this were a radio play? What if all you had at your disposal to tell your story was a microphone broadcasting to the public? I must admit this mental picture was nurtured by my start in show biz as a voice talent for my TV producer dad. I was pushed in front of a microphone to play the kid’s parts in many of my dad’s cartoons, surrounded by amazing adult voice talents such as Sterling Holloway (voice of Winnie the Pooh) and Gary Owens (who was and still is Roger Ramjet)! I saw these great voice talents take the lines written for “Screwy Squirrel” or some other such animal character and turn them into… characters. By giving Screwy the voice of, say, Ronald Coleman or Kirk Douglas, that animated animal became a whole new being — and often alter the way that cartoon character would be written in future stories.

So here’s what I recommend, especially if you are about to send your script out and want one last test to see if characters work. I call it the “Pot of Spaghetti Test.” Step One: Make a pot of spaghetti. Step Two: Invite a bunch of thespians over to your house. Yes, you heard me! Actors, baby! Friends who like to emote, the more ebulliant the better! Then after enjoying your spaghetti dinner… Step Three: Have a reading. Divvy up the parts and get your extroverted friends to play around with their roles, try one voice, then another for each character, and get a feel for who these people on the page really are. Step Four: Record the reading. Only after everyone has gone home and you are cleaning spaghetti sauce off the walls (how did it get up THERE!?) should you replay the tape, even better the next morning. Step Five: Yes! Re-write accordingly. My bet is your friends will give you clues that reveal what needs to be done with character, and that your script is so shockingly not ready to go out to anyone… at least not yet!

Sometimes, It Is Brain Surgery