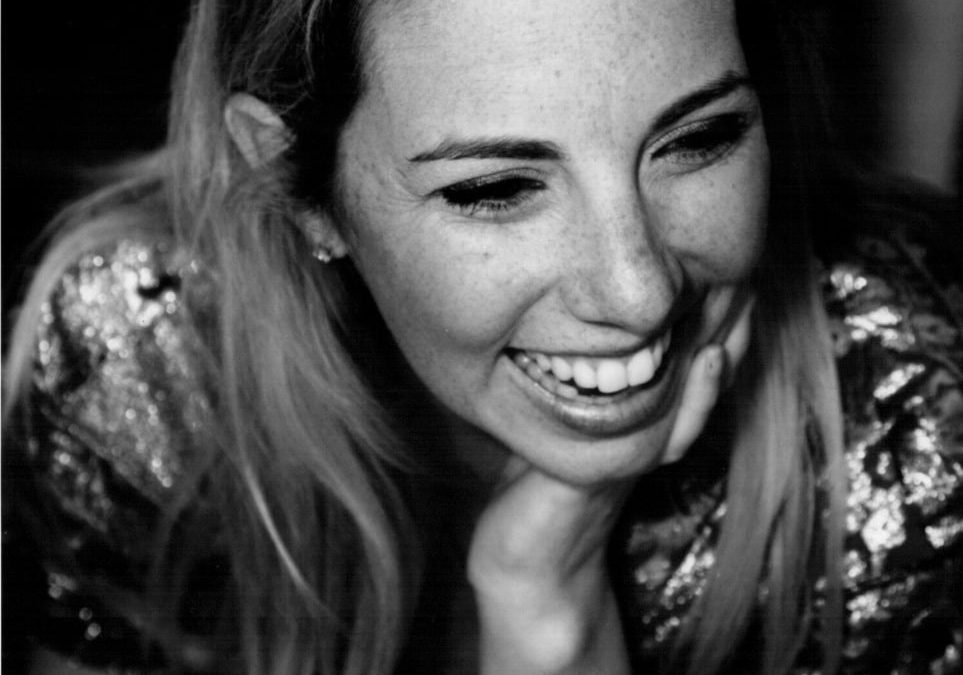 Our guest blogger, Lilla Zuckerman, is a professional television writer and producer who currently serves as a consulting producer for Haven on the Syfy channel. Her past writing credits include Fringe and Human Target. She works with her sister and partner Nora Zuckerman. They recently sold their spec pilot Bank to USA Network. Lilla only acts out when she’s writing, and here’s her keen advice for you:

When you sit down to write your story, you don’t need to know exactly where you’re going… at first. But you do need to recognize when you aren’t hitting the right turns. It’s like being on a road trip – you may never have traveled this particular route before, but it helps to know when you’re damn lost. And for TV writers, “act outs” are like the signposts of your story. If you aren’t finding them, you’re lost.

Unlike film, television story points tend to be a little more open. Basically, every time there is a commercial break or a break to titles, something major should occur, to suck the viewer in and keep him or her from changing the channel. But taking a look at the kind of act outs TV writers employ can help you write a story in any format. In a sense, they are momentous events that you should have in a screenplay, a pilot, a novel, or a short story.

In TV, it’s really a gift to have breaks in a script – you have the opportunity to spike the ball anywhere from 4 to 7 times. When a page has an “END ACT ONE” and a page break, it makes the read more dramatic. If you’re writing a TV spec for a show without commercial breaks (Dexter, True Blood), you should still be thinking about act outs, and designing your story around them.

So, what if you’re looking at a story and not sure where it’s going? Do you have enough twists to make your story dynamic? Think about your act outs. Dream up your act breaks, and the rest will fill itself in between.

This is one of the most commonly used act outs. Generally, it’s the moment in the script where the Mentalist hears the racking of the gun behind him. It’s the moment where Dexter is holding the knife and sirens sound outside. It’s when our friends in The Walking Dead lock themselves safely in a boiler room, turn around, and it’s filled with zombies. You can’t use this act out every time, but it’s especially great for later acts – when everything is coming to a head, or in the beginning to set up your protagonist’s major challenge for the episode.

“Holy crap, this changes everything.”

A major discovery that changes your theory, your mission, your plan… this kind of act out is critical, whether you’re writing a procedural, a drama, heck – even a comedy.

In a procedural, it’s where we see the footage of the murder scene, and it’s not the suspect leaving, it’s his daughter. We’re going after the wrong guy! In a comedy, it’s where you realize you haven’t been sexting with your boyfriend, someone stole his phone! What does this mean for your relationship? In a drama, it’s when you find a stack of cash in your son’s backpack – does this mean he’s gambling/dealing drugs/stealing?

These act outs will get you out of your first line of investigation around act two or three, and can provide a final complication when you’re about to catch your big bad but you’re on the wrong track – usually around act four or five.

This is a galvanizing moment that propels us forward. It should feel like we’re in a slingshot, pulled tight and… we’re about to go flying. In a pilot I wrote recently, I employed this device for an act out. Our heroes found out they were on a worthless stakeout, and our bad guys were getting away. They are ordered to stay put. They exchange a look. One of them drills a key into the ignition, and they peel off into traffic.

I could’ve ended the act on the discovery that we were on a bum stakeout and the bad guys must be elsewhere – aka the “holy crap, this changes everything.” Or their bosses telling them they don’t believe them, and they should stay put – aka the “oh man, we’re screwed.” But the choice was made because it felt like a dynamic way to cue up the next act, which was a big car chase. And you can use this act out to demonstrate a character dynamic. You can bond a couple of characters together – they’re holding hands and jumping off the cliff. Or your protagonist can be deciding to go it alone – she’s making a sacrifice, taking a risk.

True story. My partner and I were breaking a script, our boss was coming to hear us, and we knew we needed some sort of building stakes in the middle of our story. We had nothing. In an act of desperation, we scrawled “if we don’t do X, Y will happen” on the board.  Our boss came in, looked at the board, and declared it the best part of our story. We didn’t know what it was yet, but it perfectly encapsulates what stories need – escalation. How Blakeian! Snow starts falling – if we don’t find that lost boy in the woods, he’ll freeze to death. If Jack Bauer doesn’t find that terrorist in time, the first lady will be assassinated. If I don’t run down my girlfriend at the airport and tell her I love her, I’ll lose her forever. If we don’t do X, Y will happen. (Obviously, it helps if X is hard to do.)

This is a great act out for any genre script. It’s the moment where our hero realizes he’s time traveled back to the 1950s. It’s when we look outside and see UFOs in the sky. It’s a moment where our character’s reality is totally changed. This turn is used in drama and investigative shows as well. Suddenly, Castle is being arrested for murder – wtf, is he on the wrong side of the interrogation table? This is a great act out for an opening teaser, or Act One, as it can leave tons of unanswered questions, drive a major investigation, or mount an impossible situation for us to overcome for the rest of the episode.

“And the winner is…”

This trope is mostly used by reality television, but it’s incredibly effective, and the ultimate tease. It’s so annoying that I have to wait five minutes to find out who the next Top Chef is! Be careful that you don’t fall into a cheesy Perry-Mason-like trap with this one. Sometimes, this can just read on your character’s face. She’s been digging through evidence all night; she looks up and suddenly… drops her coffee cup because she’s got it. If you don’t tell your reader what she’s discovered, she’ll eagerly flip to the next page. And then you can come into your next act mid-explanation if need be, which is always helpful when you’re unpacking story.

“But what they don’t know is…”

Two of your characters have meticulously planned their mission and we pull back to see… someone is spying on them! This gives your audience a glimpse into what can be a dire or surprising situation – something your characters are totally unaware of. It builds tension for the next act; we are scared for our characters, rooting for them, cringing when we think they’re messing up. This type of act out was employed by what I consider to be the best act out of all time, on Melrose Place. Yes, old school Melrose Place. Kimberly returns, and in the privacy of her home, pulls off her hair to reveal a crazy giant jagged head wound – and we realize she’s psycho and she’s back and no one else knows!

You can employ any of these act out types in different stylistic ways. You don’t want all of your act outs to read the same, so here are some tricks:

Emotional reeling: Whether it’s a discovery or a complication, you can go out of the act on the emotional component of it all. She discovers a clue, and yes it changes her investigation, but she is devastated. Horrified. Frightened.

Tick, tick, tick: Time is ticking away, and that can be emphasized on the heels of a discovery, a failure. They’re trapped in the basement, and they only have so much time before… X.  As Blake says, emphasizing a ticking clock always adds tension.

Sarcastic version: This when someone declares, “no way I’m putting on that banana suit.” And then we cut to him in a banana suit. But the non-comedic version can be terrifying. This guy refuses to climb down the manhole to chase the psycho in the sewer….Slam to him in the darkness.

Flashy: You get maybe one of these a script. Maybe. But when employed correctly, a writer-y, flashy, show-off-y act out can work. I think of a script from Lost, where the act out is Jack and Kate getting stuck in a net. And then it read in its own action line, “Fuckcity.  Population: 2”. You see why you should be judicious with this one.

The best scripts I’ve read never miss an opportunity to use their act outs for maximum impact. Great scripts mix up the types of act outs too – reading too much of the same “oh shit” moments can be exhausting after awhile.

I’m sure I’m missing other kinds of act outs. I would love it if you guys chimed in and let me know – any other great devices for turning your story?

The Power to Push