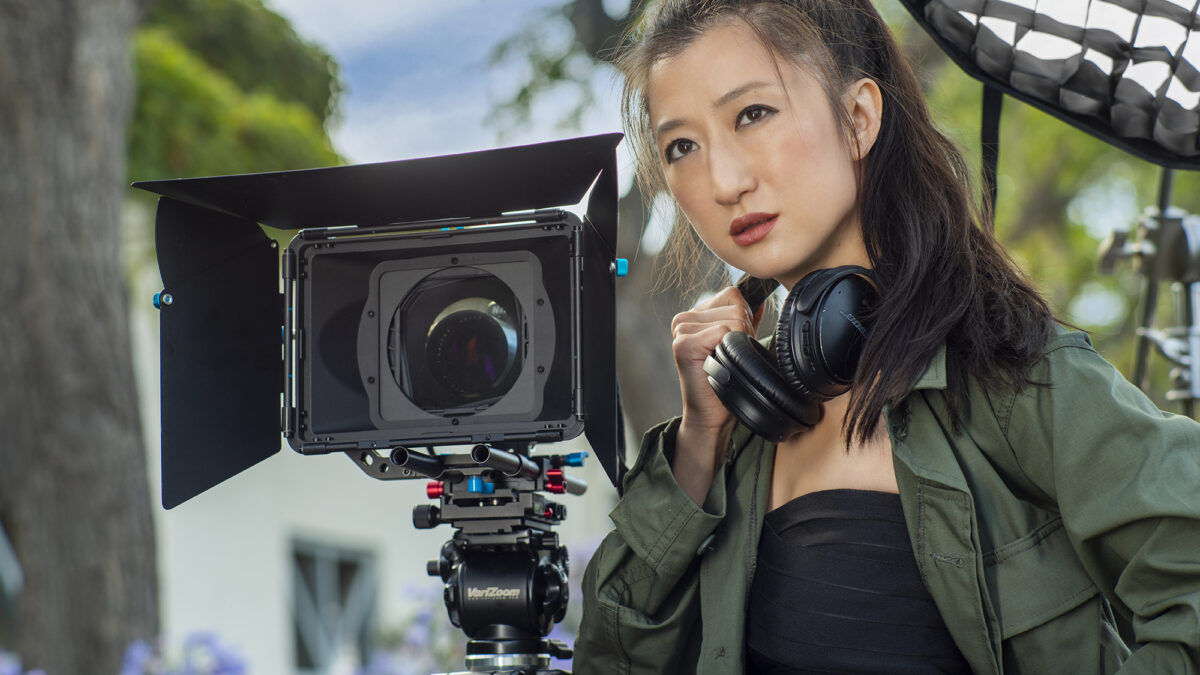 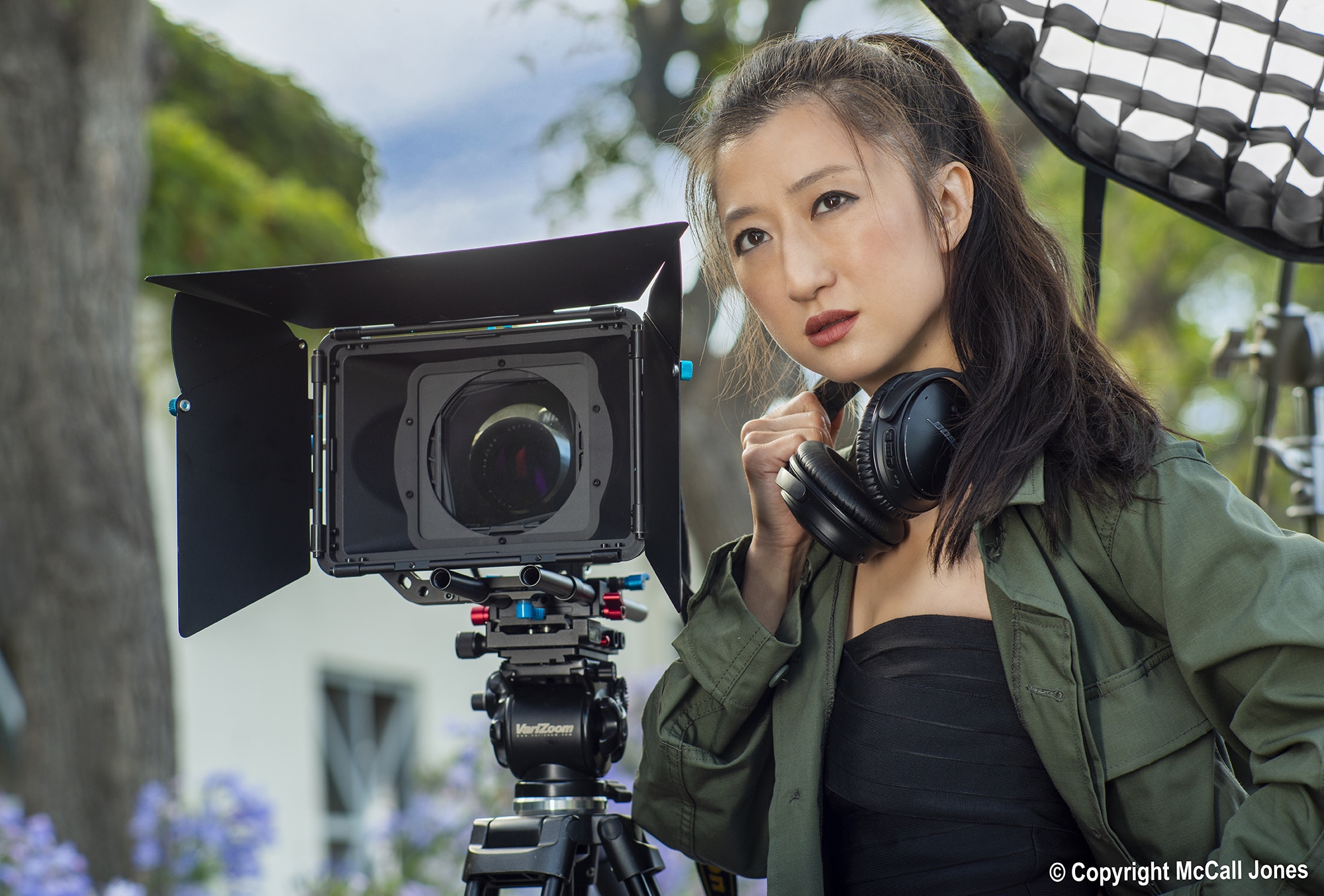 Congrats to Master Cat Jennifer Zhang, who’s having an awesome 2022—and we’re not even halfway into the year! 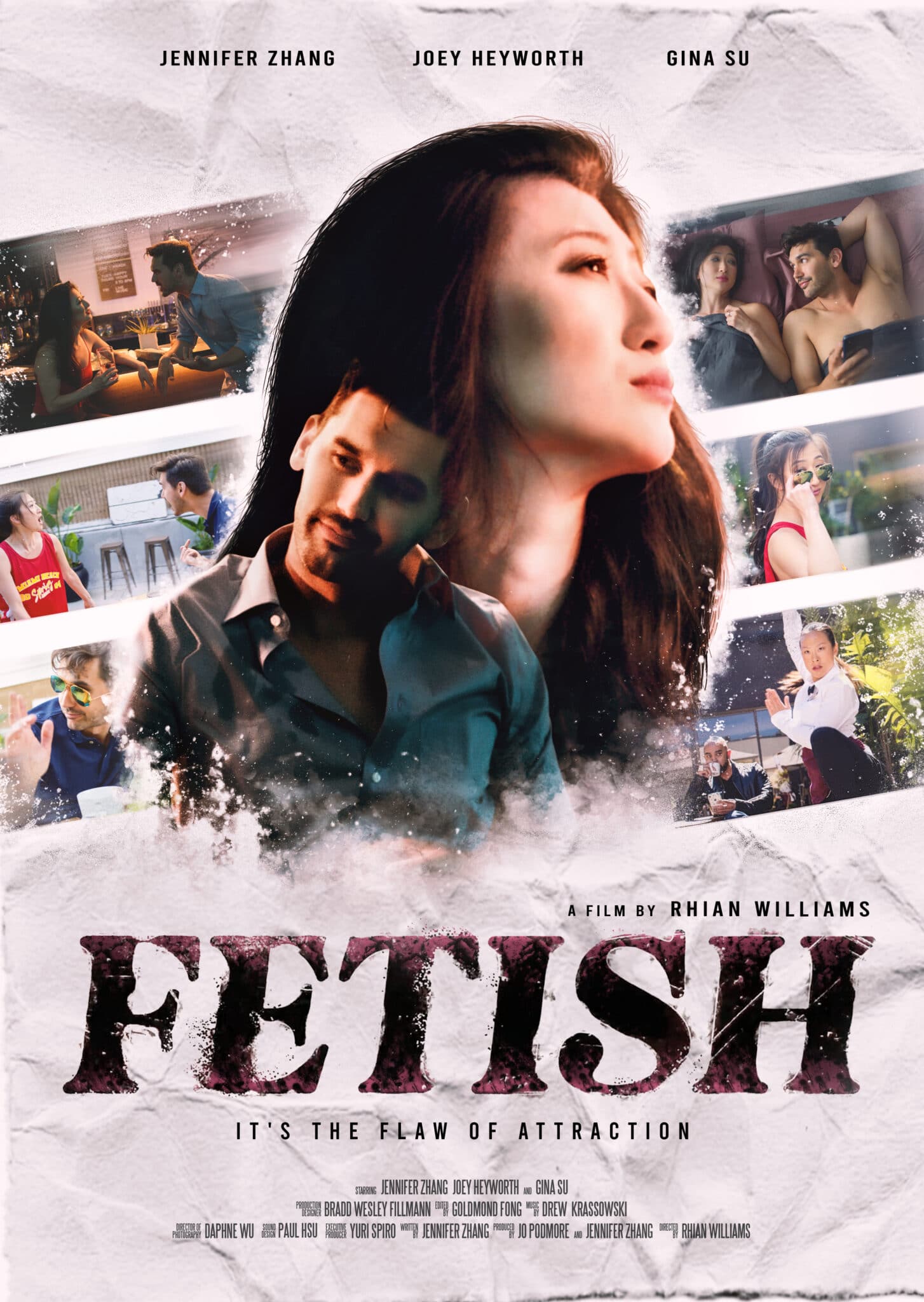 Jenn, who was mentored by Blake Snyder and wrote and hosts the Save the Cat! Cracking the Beat Sheet online course, has just had her short film Fetish selected to have its world premiere at the prestigious Micheaux Film Festival in July.

Jenn wrote, produced, and stars in the timely comedy about an Asian woman’s one night stand that takes an unsexy turn when breakfast the morning after comes with a side of fetishism. The provocative film—backed by WestWorld Entertainment—is directed by Rhian Williams. 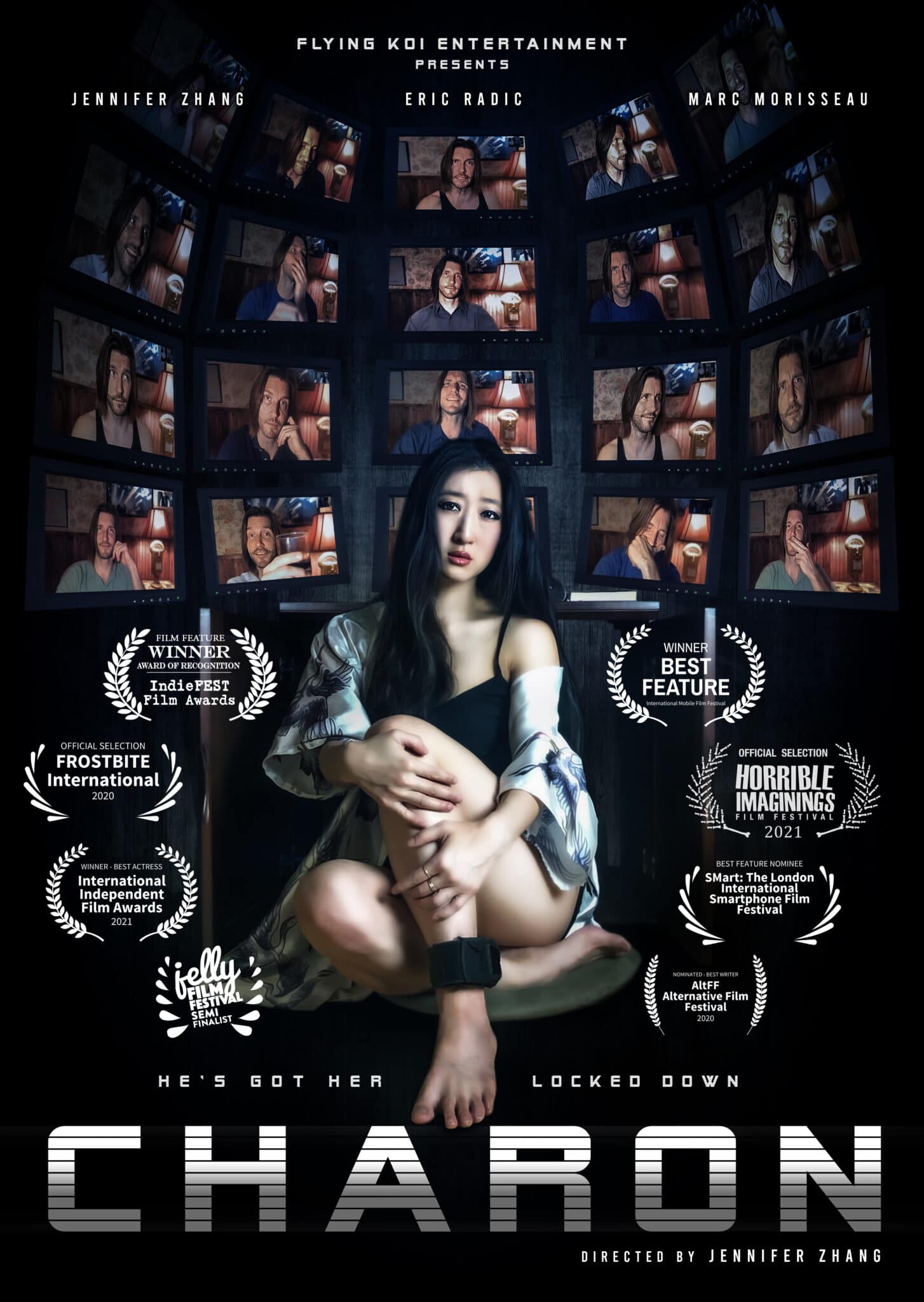 The tense drama centers on a notorious hacker, trapped under strict house arrest, who has her isolated, regimented world turned upside down when her boyfriend mysteriously begins dialing in with dark and unusual requests. The movie has been picked up by Summer Hill Entertainment and will be available on VOD this summer. 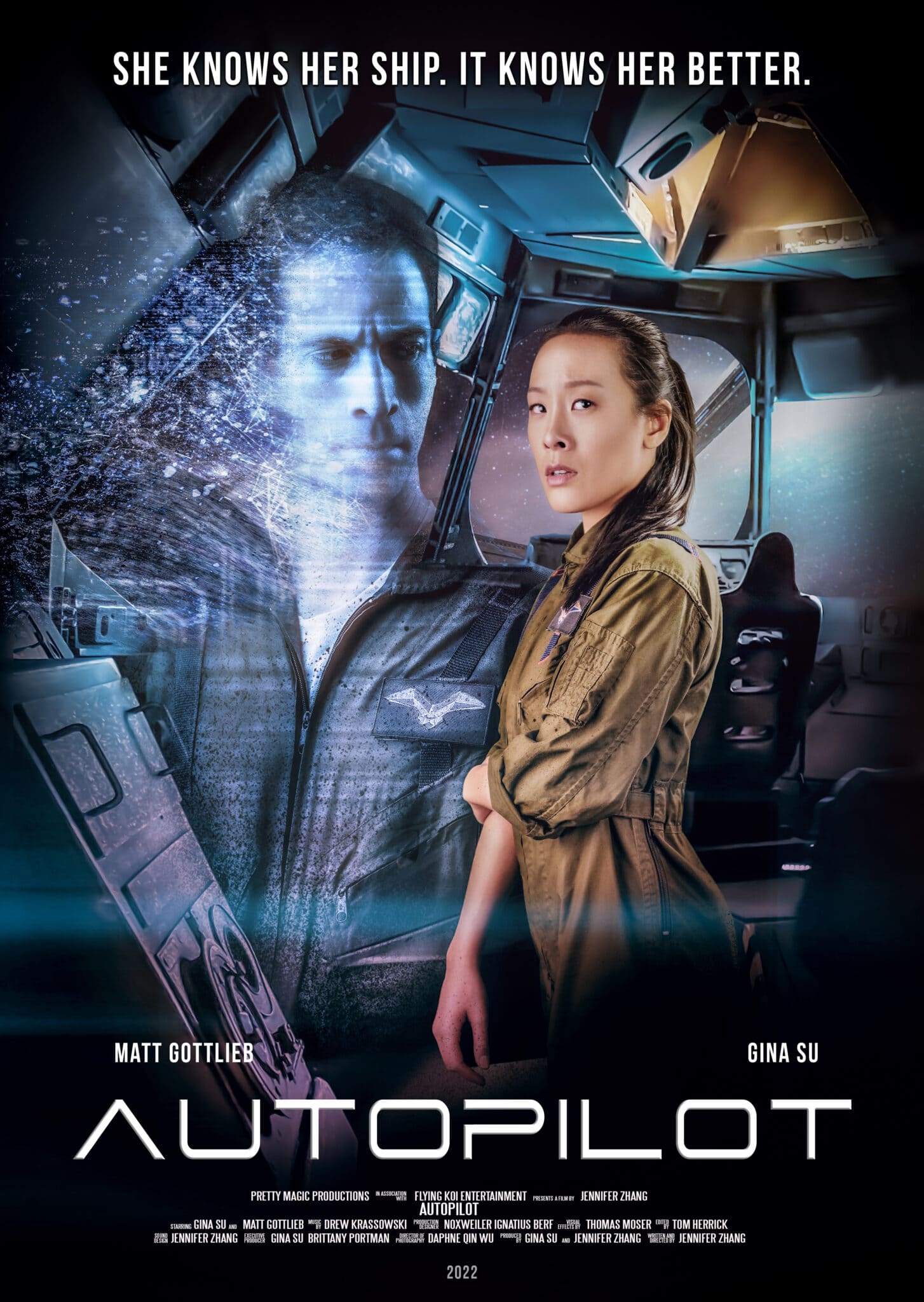 Finally, Jenn’s in post-production on the short film Autopilot, which she wrote, produced, and directed.

Starring her creative partner, actress Gina Su, it’s a sci-fi thriller about a lone pilot on a homebound space vessel, who finds herself trapped in a waking nightmare when her holographic “virtual companion” begins to defy his own programming.

Jenn reports: “I always begin with a solid beat sheet before I start scripting. And the feedback I get most often on my work is ‘the story really moves.’ I honestly believe that reaction is at the heart of why my career as a whole is experiencing this momentum.”

Blake would be proud, as are we!

Check out the Save the Cat! Cracking the Beat Sheet online course>>