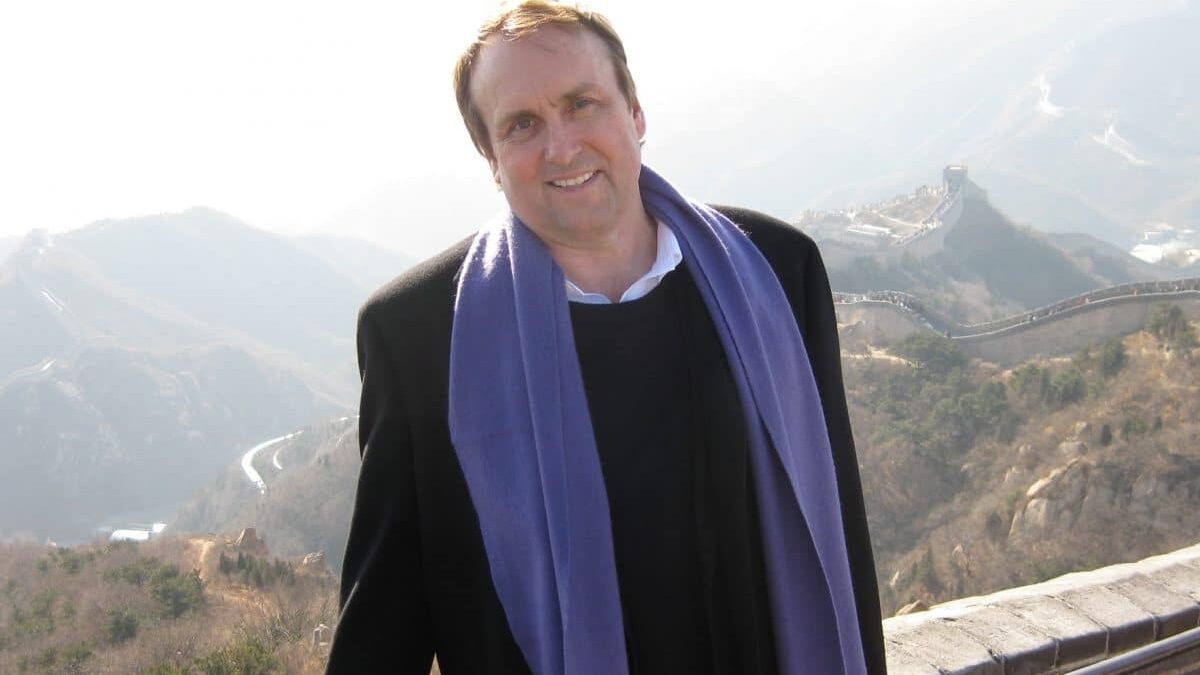 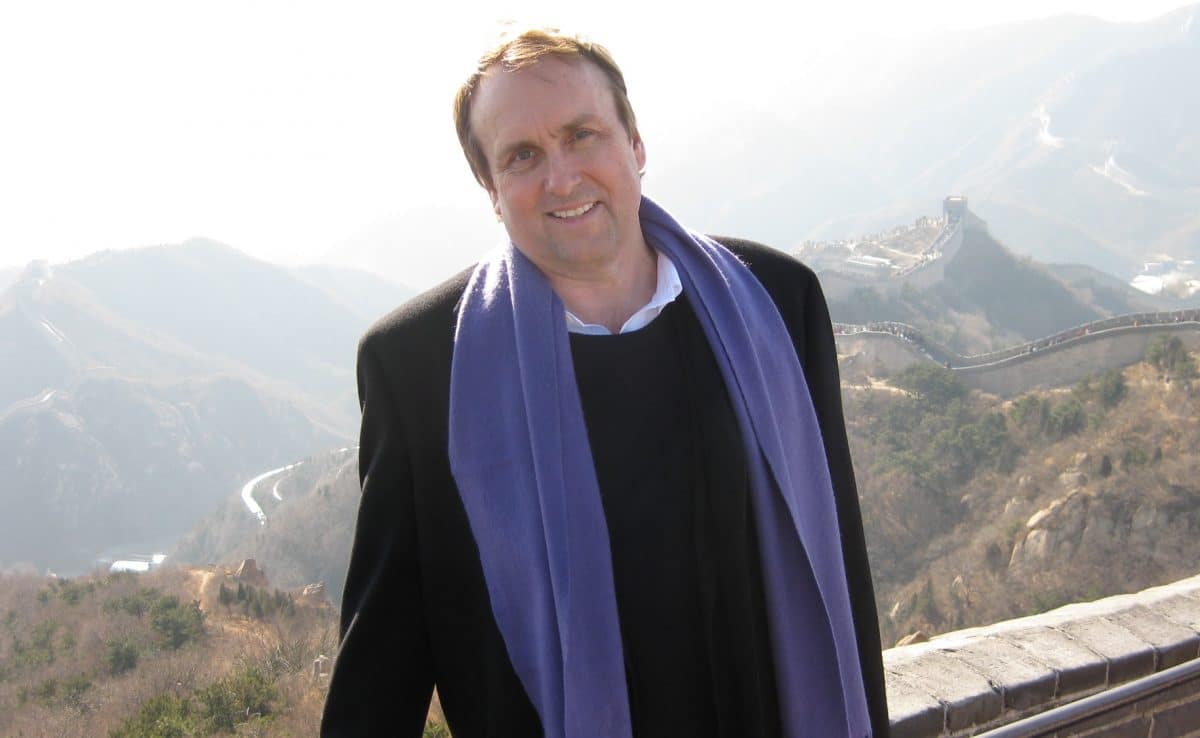 The following blog was originally posted on March 11, 2009.

Deciding what is important in any story we tell—no matter how we tell it—is the writer’s job.

I got a call from a well-known screenwriter the other day.

I get emergency phone calls like X’s all the time to make sure they have their pitch straight, often just hours before going into their meeting.

I got these calls before Save the Cat! of course.

But now I get them a lot.

X was rarin’ to go! Coffee-ed up, he jumped right in. X had 10 minutes of material—all great—about where the hero was born, where he went to school, what key moment in his life caused him to be him….

And then the movie starts, I said, kind of hoping X would get the point.

No. Not yet. Because X had more!

And then the movie starts, I said, more insistently.

About three objections in, it finally dawned on the pitcher.

That was the pitch.

That was the movie.

And yet nothing happens, I said.

Silence. I could hear the wheels turning in the writer’s head. All that great set-up, all those great details about what kind of clothes the hero wore, where he went to school, all that stuff meant nothing….

… at least to an audience.

Panic. Now what? X didn’t have anything.

But with a little work cutting stuff we didn’t need, and getting the story started without it, we found not only where the movie began, but how to get a better grasp on everything after it starts: theme, meaning, resonance, and a finale that matched the opening.

Will all that character work go to waste? Not at all. But we can put it all in a new act that one writer suggested I call “Act Zero.” The stuff we need to know BEFORE the movie starts… that no one else really wants to hear.

“Tell me a story” means fewer adjectives and adverbs and more verbs and nouns. Verbs are especially good. But when it comes to writing backstory and character biography, to me that has to come out “on the fly” and “on the run” as the story unfolds—and only about a tenth of it, or less, will ever be actually used.

It will still be on the page, and in the character… not just as blatantly as one might think!

A more pleasant phone call later came that day: The writer got the job! He had figured out how to tell the story without burdening his audience with backstory. The writer had got to the heart of the plot quicker and slicker.

Your imagination is a powerful thing. It paints pictures like crazy, and a lot of the painting is absolutely necessary. But we have to be editors, too. Deciding what is important in any story we tell—no matter how we tell it—is the writer’s job. And just because we’re dazzled by the details doesn’t mean others will be too.

Try putting all that backstory into the place we’ll never see it, in the Act before the Action starts: Act Zero.

Check out Blake’s Blogs: More Information and Inspiration for Writers>>