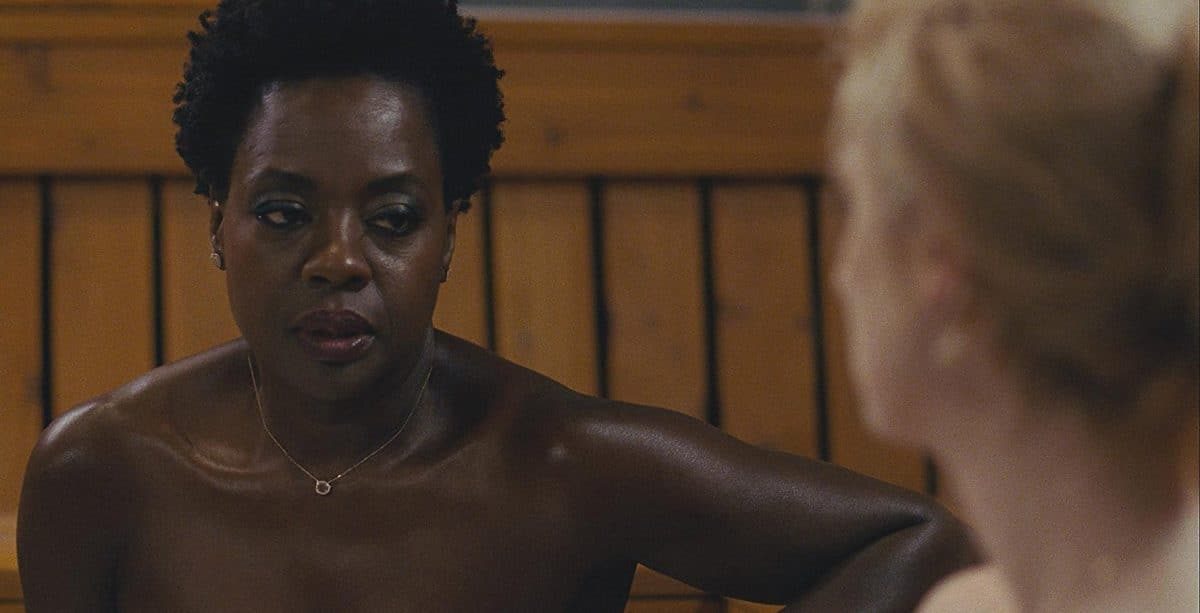 This past weekend, a group of lovely and enthusiastic writers joined me for another Save the Cat! Weekend Intensive workshop. As always, we laughed, we learned, and the writers made incredible progress on their projects, whipping their fifteen beats into shape.

But, of course, before any of that can happen, we have to start with an idea.

Sometimes ideas for screenplays seem to land in your lap fully formed. Other times you know you want to write a screenplay but you don’t yet have a story in mind. In Save the Cat! Blake offers a couple of games to help brainstorm new ideas, and today I thought I’d share one more. It’s a way to get the creativity rolling and generate some new movie ideas on the spot.

1. Choose any one of the 10 Save the Cat! genres.
2. Think of a specific for each of the three genre elements.
3. Write a quick-and-dirty logline to make the idea a little more solid.

What does this look like in practice? I’ll take you through the steps in real time:

2. Think of a specific for each of the three genre elements.

The three elements for Golden Fleece are a road, a team, and a prize. I’ll go with the Pacific Crest Trail, four women who were best friends in high school, and the prize is finishing in order to show up a rival.

3. Write a quick-and-dirty logline to make the idea a little more solid.

If you’re crafty, you might remember that there’s a list of genre-specific logline templates. And you might look up the Golden Fleece template to find: “A driven hero must lead a group of allies to retrieve a prized possession through a perilous journey that wasn’t what the hero expected.”

And then you might plug in your brainstormed elements, spontaneously fleshing it out wherever necessary to get the idea into a more solid shape:

“A recently-dumped woman drags her three former best friends on a hike of the Pacific Crest Trail in order to show up her ex-boyfriend’s new girlfriend, but along the way realizes what’s really important are the people who are willing to walk with you even when the trail gets rocky.”

Okay, I said the logline would be quick and dirty, and it definitely is. But we’re going for quantity not quality and now I have a brand new story idea I didn’t have before. I can set that one aside and try it again.

Maybe I’ll stay in the same genre and generate five or 10 ideas here. Maybe I’ll try to generate three ideas in each genre. Maybe I’ll challenge myself to come up with one new logline every day for a month, and then at the end of the month I’ll have 30 brand new ideas to tweak and finesse until I get that spark of excitement and simply must write one of them.

The best way to come up with a good movie idea is to come up with a lot of movie ideas. To that end, use this exercise whenever and however you need it. Give it a try and if you have modifications to this game that help you generate even more ideas, share those in the comments below. I’d love to hear them!

And, because I like you and I want to see you in my next Weekend Intensive or Online Writers Course with your brilliant movie idea, here are the 10 genres with their elements and loglines to give you a head start:

SAVE THE CAT!® 10 GENRE ELEMENTS AND LOGLINES
Monster in the House: Monster, House, Sin
A culpable hero is forced to save a trapped group of people from being killed by a monster he inadvertently unleashed.

Out of the Bottle: Wish, Spell, Lesson
A covetous hero must learn to undo a spell he wished for before it turns into a curse he can’t undo.

Dude With A Problem: Innocent Hero, Sudden Event, Life or Death
An unwitting hero must survive at all costs when he is dragged into a life or death situation he never saw coming and cannot escape.

Rites of Passage: Life Problem, Wrong Way, Acceptance
A troubled hero’s only way to overcome a spiraling life crisis is to defeat his worst enemy – himself.

Buddy Love: Incomplete Hero, Counterpart, Complication
An inadequate hero must rise above an extremely difficult situation to be with a uniquely unlikely partner who is the only one capable of bringing him peace.

Whydunit: Detective, Secret, Dark Turn
A single-minded hero must find the truth to a mystery so intriguing before he is swallowed by the darkness he desperately seeks to expose.

Fool Triumphant: Fool, Establishment, Transmutation
An innocent hero’s only way to defeat the prejudices of a group is to change himself without losing what made him the group’s target of disdain in the first place – his uniqueness.

Superhero: Special Power, Nemesis, Curse
A uniquely special hero must defeat an opponent with stronger capabilities by using the same powers that disconnect him from the people he hopes to save.

The How to Train Your Dragon Blog-0-Rama