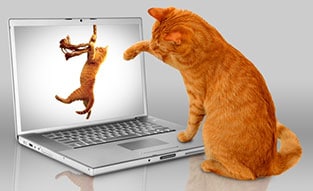 José Silerio, a screenwriter who served as Blake Snyder’s Development Director, has been integral to the success of Blake’s workshops and classes as he worked alongside Blake schooling writers in the Cat! method. Naomi Beaty is a screenwriter and script reader who was mentored by Blake and worked with him on Save the Cat!® Goes to the Movies. Both Jose and Naomi have written many blogs and beat sheets for this website. 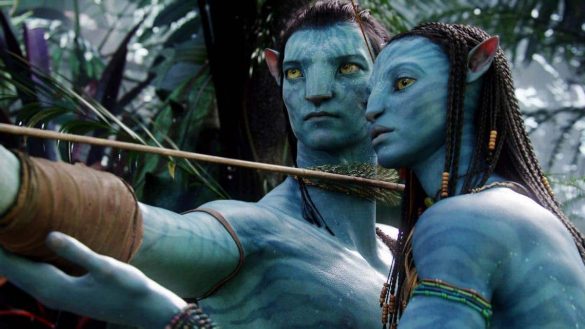 The All Is Lost Beat Test

How to use the story beat to crack your own story. 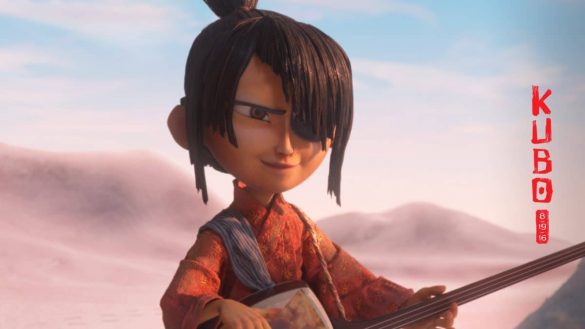 An Interview with Screenwriter Marc Haimes

The writer of Kubo and the Two Strings on creativity and the writing process. 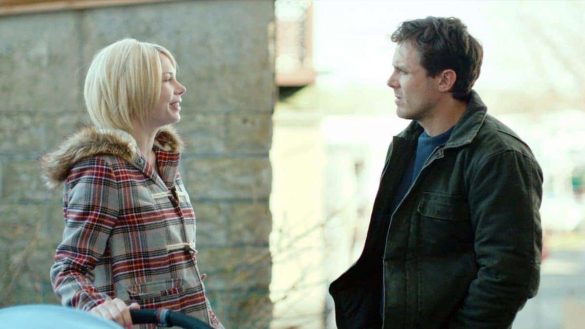 Does Your Hero Have to Transform? 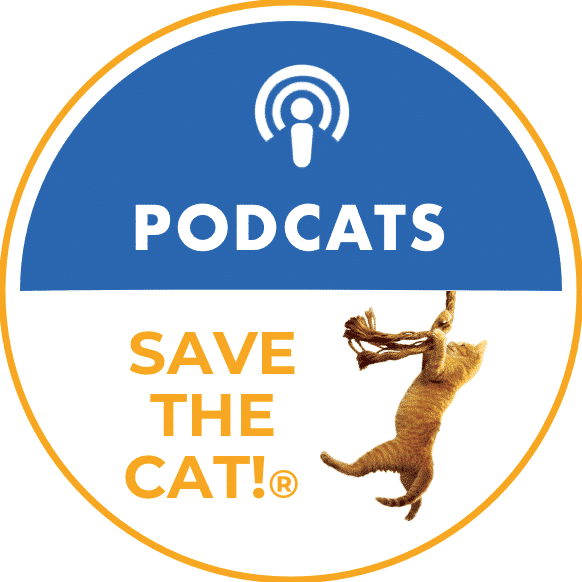 How to use Blake Snyder’s 10 genres to develop your story. 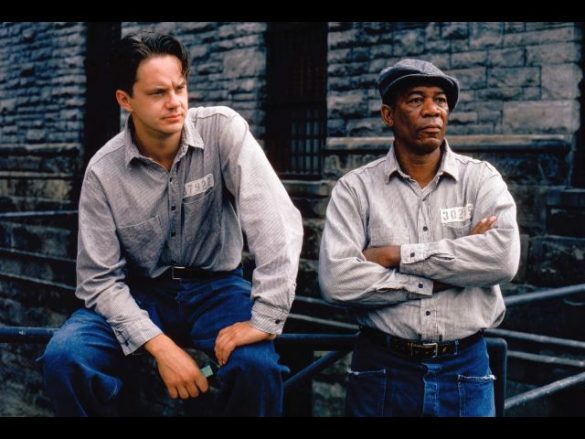 How and when you use this beat. 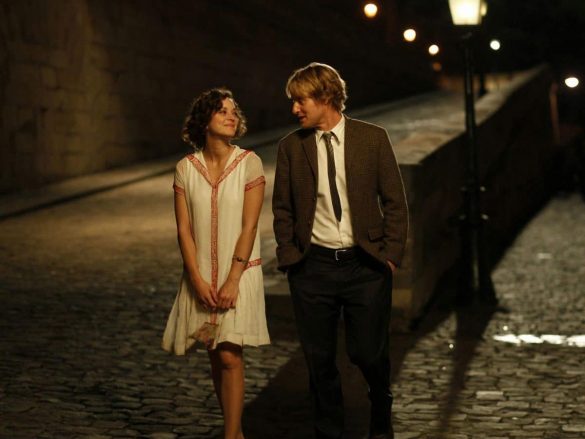 Save the Cat!® Podcats: Your B Story 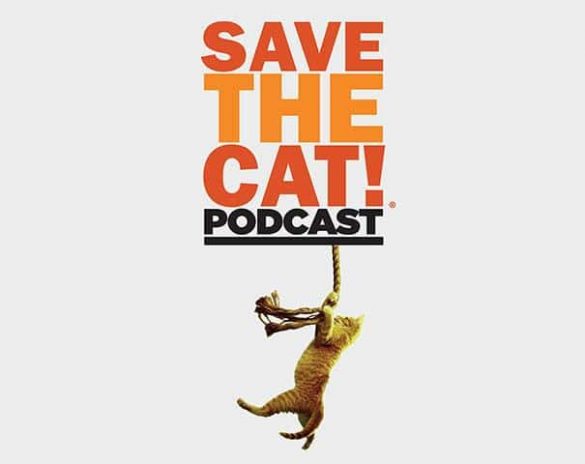 The foundation of both your story and your hero’s emotional needs.