Home > Tools > How Does the Catalyst Beat Vary According to Genre?
About the Beats, Podcasts, Tools 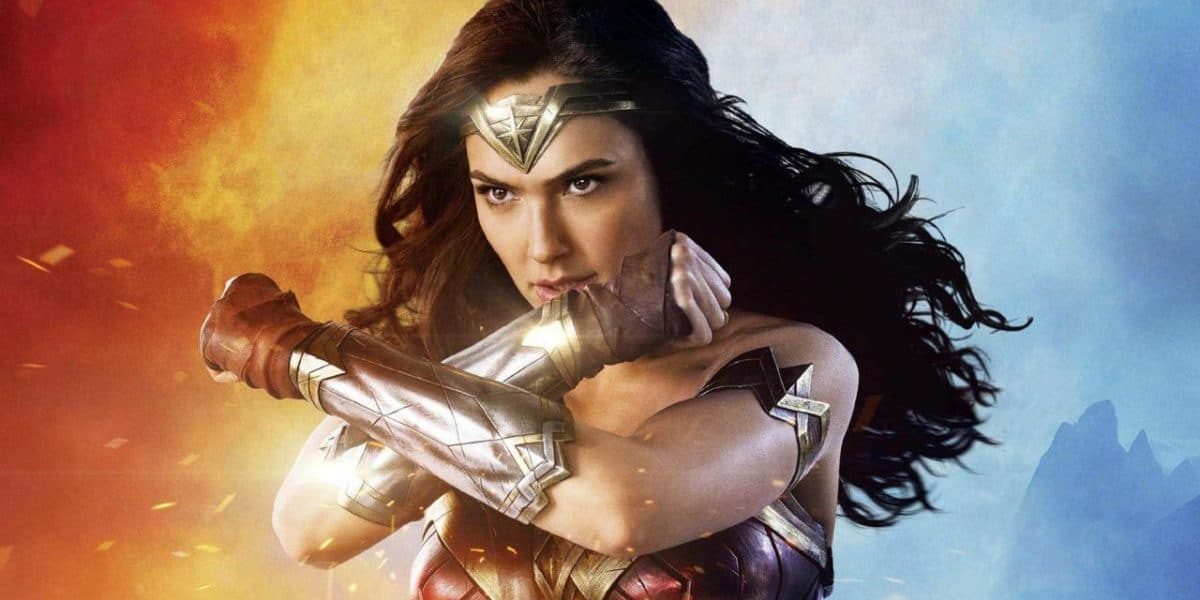 Naomi Beaty and Don Roff cite over 25 films in this invigorating breakdown of how — and why — each of Blake Snyder’s 10 genres have distinctive catalysts. Know your genre… then know what your catalyst must achieve! Unsure of your genre, your catalyst can lead you to your story type.

Won't You Be My Neighbor? Beat Sheet

Save the Cat! on Screen in The Romanoffs