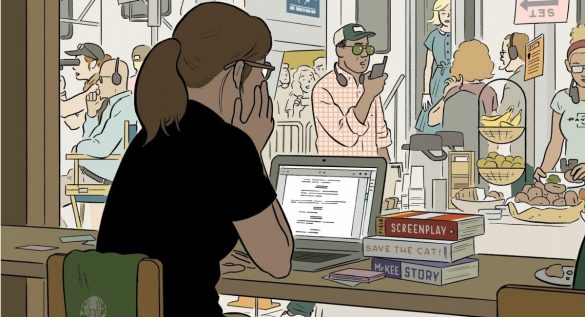 When Do You Use the Beat Sheet?

Discover many ways you can integrate the beat sheet into your writing process. 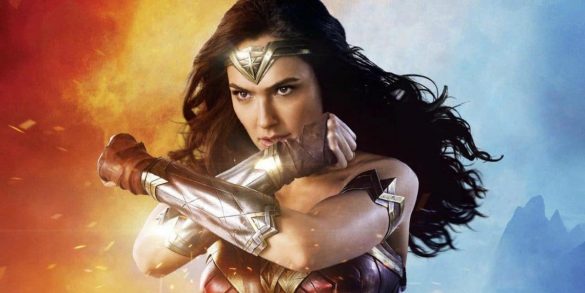 Each of Blake Snyder’s 10 genres have distinctive catalysts. 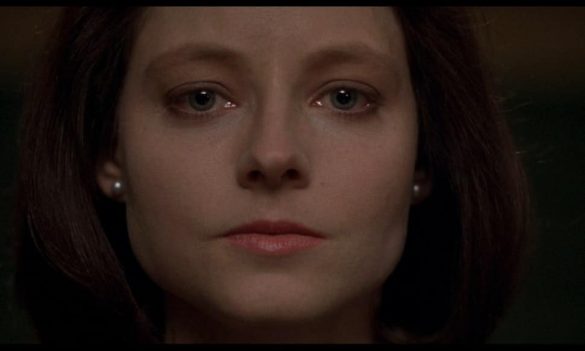 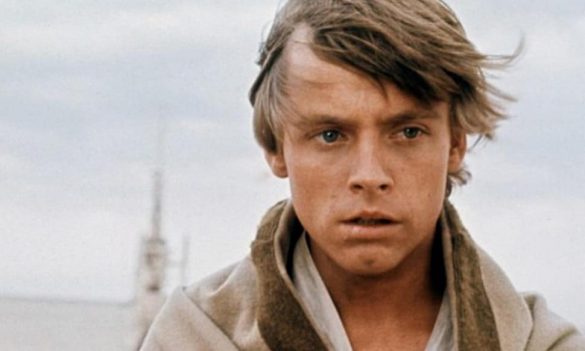 January 31st deadline is around the corner. All sc