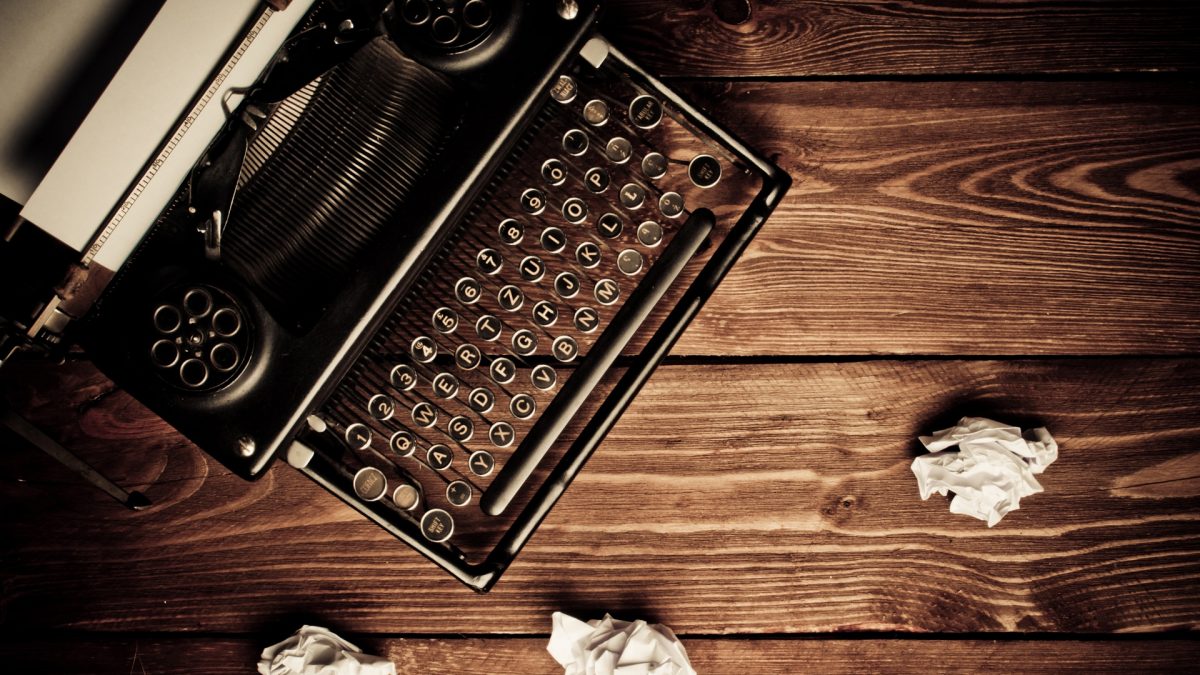 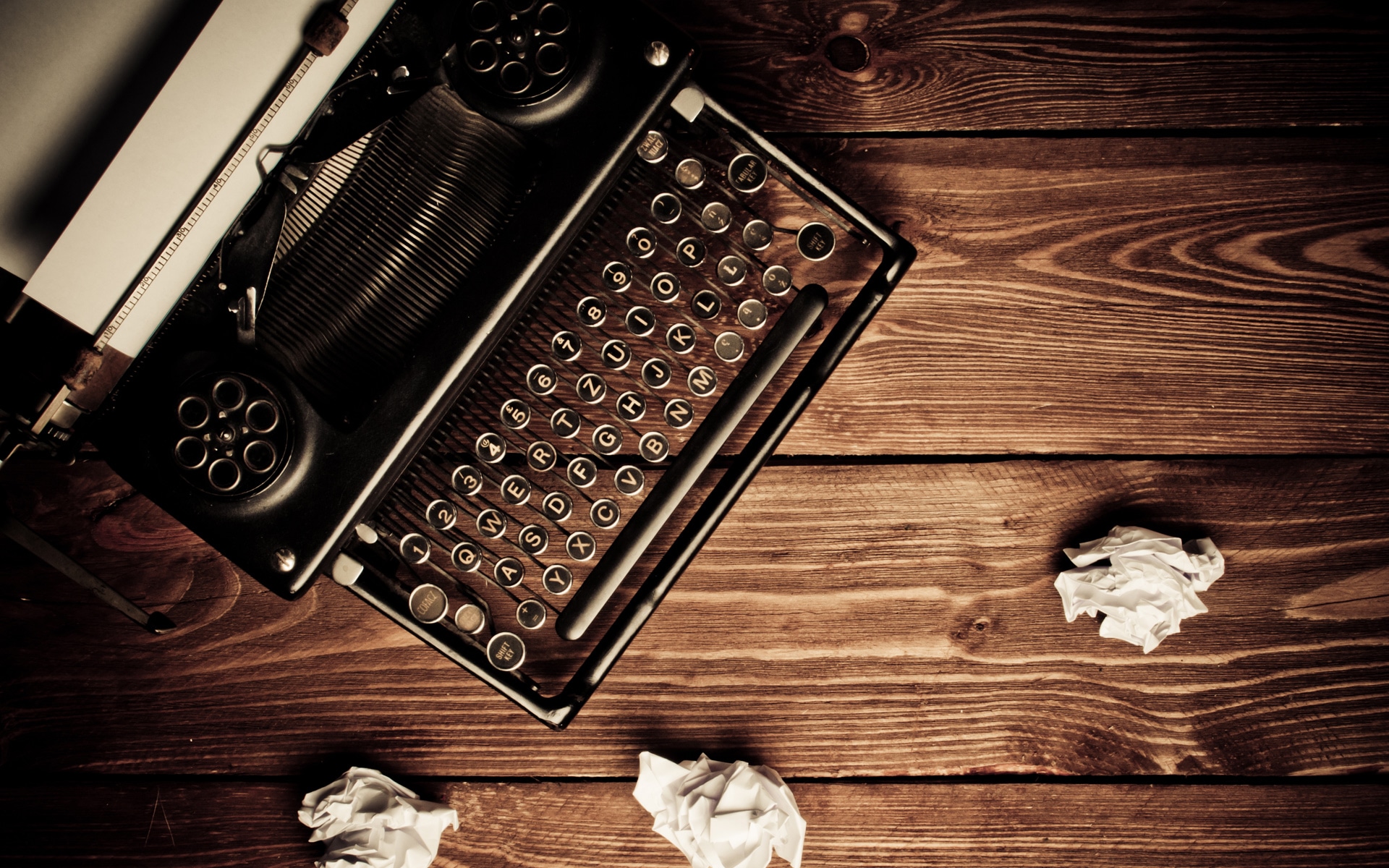 Once upon a time, before I had an internet connection, I was working on my first spec script and wrote the following exchange:

I typed “skosh.” Then “scosh.” “Schoche?” I was using primitive word-processing technology, and even if there had been a spellcheck feature it would have been stumped by an obscure slang term. I checked my dictionary and when I found nothing between “Skopje” and “skua,” I happily powered down my computer and headed for the library.

Happily? Yes, because in those days I would do anything to avoid facing a blank page. A trip to the library in search of a slang dictionary was infinitely preferable to watching the cursor blink as I struggled to finish my draft. For that matter, so was eating undercooked chicken or pulling a hamstring.

Since then I’ve discovered that procrastination is an occupational hazard for many writers. Blake pays tribute to the fine art of time-wasting in Chapter Five of Save the Cat!  Entitled “Building the Perfect Beast,” it’s devoted to The Board, one of his primary tools for developing a screenplay. He explains that before he could begin using it, he would first have to drive to Staples to buy supplies—index cards, pushpins, Pentels.

And then he notes cheerfully, “Did I mention how much time you can waste doing all this?”

My kind of guy.

I was relieved when I found out that other writers invested entirely too much creative energy into finding new ways to avoid their work. Relieved because, frankly, I had felt ashamed—not just that I procrastinated but of the reason why.

I put off writing because it scared the hell out of me.

I wanted to be a writer—I had all my life. I admired writers and knew they were my tribe. And on those occasions when I managed to push through my fear and write something good, I felt immense satisfaction. But pushing through that fear was killing me.

Fear of what? Shame, scorn, failure. Visions of coverage notes that would become legendary in the entertainment industry for the ferocity of their ridicule. That a poorly written draft would be tangible proof that I was not very bright and fit only for my current career. (“Yo, Shakespeare, hurry up with those fries!”) It wasn’t a script anymore—it was a brief justifying my very existence, and who wouldn’t be scared to write that?

“Are you paralyzed with fear? That’s a good sign.”

The words jumped off the page. When I first read them, I was already a working professional, but the fear hadn’t gone away. They were written by Steven Pressfield. In his excellent book The War of Art, he examines the myriad emotional and psychological forces that keep us from pursuing and achieving our most cherished aspirations. These coalesce into what he calls Resistance, and while anyone with a worthy goal can experience it, creatives are particularly susceptible.

Pressfield writes “Resistance is experienced as fear; the degree of fear equates to the strength of Resistance.”

I wasn’t a coward and I wasn’t alone. Pressfield’s many insights taught me to respect the distinct challenges that come with the creative life. It was okay to feel fear—it was the price of admission. But I also knew that if I wanted to have a career, I couldn’t allow myself to be paralyzed by fear. And by the time I read the book, I knew a couple of things about coping with it.

After I got back from the library, I was alone again with my anxiety and my unfinished spec. When Blake got back from Staples, he began to assemble The Board and used it to complete a screenplay. Like the Beat Sheet, The Board is a craftsman’s tool—and mastering craft and technique is a potent antidote to fear.

When you know your craft, you no longer have to face a vast forbidding forest. It allows you to focus on an individual tree. I may be flooded with questions about myself and my project, but I can set them aside and just focus on my Midpoint, or how to state my theme. Having that point of focus calms me, just as focusing on my breath calms me in meditation.

And on those days when a lone tree, even a spindly sapling, feels overwhelming, I know it’s time to grab my phone and call another writer. More than any other resource, the generous support of my fellow scribes has allowed me to overcome my fear and keep going. I may get practical advice about handling a specific story problem. Or I may get emotional support from someone who has wrestled with the same doubts about herself and her purpose.

Blake frequently cited his network of fellow writers as a critical asset and encouraged his students to develop their own. As he said in a 2008 blog, “We must seek out others like ourselves—positive, talented, eager to learn, and eager to succeed—to support us.”

The kinship I feel towards other writers is the thing I prize most about my career. No single thing has made writing easier or more enjoyable.

skosh (noun): a small amount; a little. From the Japanese sukoshi.

The Sacrifice of Heroes

Rich Kaplan has written and produced numerous episodes of network television. A member of the WGA, his credits include stints on Roseanne, What I Like About You, and the critically acclaimed Welcome to New York starring Christine Baranski and Jim Gaffigan. In 2007 he helped Blake form Blake Snyder Enterprises, where he still pitches in and helps out in any way he can. Rich is a long-time resident of Los Angeles and a proud member of the “Cat” nation.
View Calendar