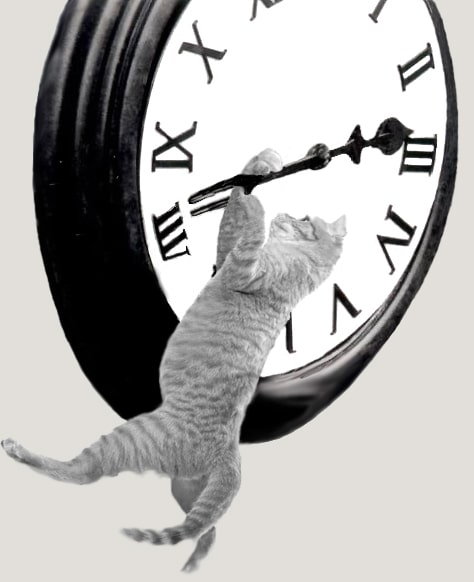 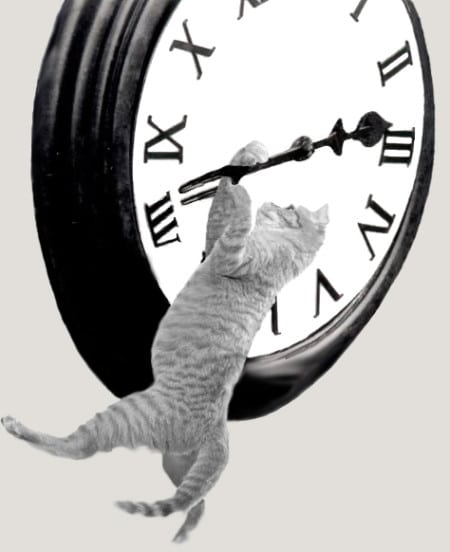 Want to write a comedy, but don’t know where to start? Try these 10 idea-generating exercises:

1. The Switch – This comedy starting point has antecedents in stories like “The Prince and the Pauper” and the movie, Trading Places. This is the comedy story where two opposites swap situations for some reason: a bet, an urgent need, or a mistake. It can also include the switching of a device or object, e.g., Taking Care of Business with Jim Belushi and Charles Grodin. My experience with the Switch is a movie called “Big, Ugly Baby!” — best described as an “alien switched at birth comedy.”

ACTION STEP: Draw this symbol: <–> on the top of a piece of paper. On one side list the “Prince,” on the other the “Pauper” to show OPPOSITES. Find two sets of people most at odds, then have them switch (and give one the upper hand), but both need to learn the “lesson.” Then in the middle section, write ideas for how these two would actually switch places or cross lives; the gimmick of how the switch is made is your title!

2. The Fish Out of Water – This is a “Fool Triumphant” tale about someone who, in his own pond, is less effective or average, but by going to a new body o’ water becomes a star: Legally Blonde, Miss Congeniality, Beverly Hills Cop. Here’s the way I come up with these. It’s my favorite idea-generating tool. I call it “The T-bar Method” and it’s simple.

ACTION STEP: Draw a big T on a piece of paper and label one side “fish,” the other side “water.” Make a list of fish; try to be specific. (Use the heroes of Miss Congeniality and Legally Blonde as examples.) Then ask yourself where would that fish feel most out of place? What pond would they be most out of place in? Write that on the “water” side of the T. Make sure too that the “problem” you set up in the beginning is solved by the end. What is the problem? It’s the deficit the hero must overcome to be whole. It will also be the theme of your movie, e.g., the relationship between the beauty contestants and Sandra Bullock in Miss Congeniality helps Sandra overcome the problem of being a “tomboy” at the beginning of the movie.

3. The Rom-Com with a Twist – Everyone is looking for a romantic comedy (rom-com). But they’re hard to come up with! Why? Nowadays, there are no social strata. Anyone can fall in love with anyone or have sex with anyone at will. Not like the old days of My Man Godfrey or Pillow Talk! Your job: Come up with what is keeping the lovers apart, e.g., geography in Sleepless in Seattle, the Internet in You’ve Got Mail, living with one’s parents in Failure to Launch. The gimmick that is keeping the two separated is the movie, the title, and the complication! And “the complication” is what makes all rom-coms work. But how can you come up with a new one? Start with what is separating the lovers — then figure out who they are.

ACTION STEP: Draw two vertical lines on a piece of paper. Label the middle column: “The Complication.” Label the other two “Him” on the left and “Her” on the right, or vice versa. In the middle column figure out the thing that is keeping two people apart (ironically also what’s keeping them together!), then figure out the opposites on either side of that complication. For example, if “politics” is the problem, make her a Republican and him a Democrat.

4. The Magic Spell – In my new book [Save the Cat!® Goes to the Movies], this will be the chapter titled “Out of the Bottle,” and there are all kinds of curses, body switches, and magic spell gimmicks to choose from. In these tales we also most easily see the difference between the Empowerment and Comeuppance tale. The former is seen in The Nutty Professor, Click, and Bruce Almighty; the latter is in Liar Liar, Shallow Hal, and Freaky Friday. But the message in both types is the same: Be careful what you wish for! Your job, after thousands of years of magic
stories: Come up with a new one! It can be done. Click introduced a new magic wand and was a hit for Adam Sandler.

ACTION STEP: Write at the top of the page: “If I had a magic wand and could grant myself any power, what would that be?” Then on another piece of paper: “If there was a curse cast on me, what would be the worst one?” Then beside either the power or the curse write a list of the least likely person that would get that magic. One piece of magic per movie please, and once you set up the “rules” of the magic, make sure you stick to them throughout.

5. The Bet – You see this done a lot, e.g., How to Lose a Guy in Ten Days. This may sound artificial, and often is, because at any moment we in the audience are thinking, “Just tell her/him about the bet!” — yet it remains a wonderful starting point for a comedy premise.

ACTION STEP: At the top of your blank piece of paper, write “Google.” This will remind you to use the Internet to find some “outrageous bets” and see where this search leads you. Also query
friends and relatives about the most unusual, most outlandish bet they ever made, e.g., “The Contest” episode of Seinfeld. A list of such bets is the starting point for your movie; now also include the equally outrageous participants in the bet, and a time limit for it.

6. The Buddy-Buddy – This is the most popular movie spec right now; Wedding Crashers and 40 Year Old Virgin really paved the way for R-rated comedies starring two guys. This includes the cop buddy genre — which needs a shot in the arm! Put two guys in an unusual situation and you really have a good chance to sell that story. But how can you make it new?

ACTION STEP: Go back up to your Fool Triumphant T-bar page and make the “Fish” two people! Wedding Crashers is a good example; the filmmakers did not need to have two guys to make that movie work. But by having it be a buddy movie, they gave each of the guys an adventure — and someone to talk about what’s happening! Do likewise, for every fish out of water story, there’s a buddy version of it.

7. The True Life Tale – I keep a file of stories from the news. One I saw recently concerned a bride kidnapped by her parents, who didn’t want her to marry her fiancé. In real life, the parents are now in jail, but in Hollywood that pitch is now making the rounds at the studios. Why? Because even though it happened in real life, it’s a hilarious starting point. We should all keep a manila folder file of newspaper clippings of funny stories that strike us as such. Whether you use each of these stories as a movie idea, or use elements of them in the scripts you’re working on, they’re great comedy thought starters.

ACTION STEP: Get a manila file and start scanning your news sources today!

8. The Invasion of the Jerk That Came to Dinner aka The Interminable Time – These are stories about experiences that never seem to end, situations where we are forced to put up with inconvenience, either a boring friend, an overbearing relative, or a very long car ride. Recent examples include: Meet the Parents; You, Me and Dupree; 4 Christmases and The Break-Up.

ACTION STEP: Think situation. Ask yourself, and list, where you’ve been stuck in life: in traffic, in an elevator, in a relationship, in a family situation, or at an event that never seems to end. From this situation create a hero whose only goal is to get out of that situation and who or what is stopping them.

9. Long Day’s Journey into Jokes – This is from my category called “The Golden Fleece,” based on the myth of Jason and the Argonauts; it is mostly about road stories. There are a lot of funny (and obvious) ones from this group, e.g., Road Trip and Planes, Trains and Automobiles. But there is a much simpler way to generate ideas that put our heroes on the broad highway!

ACTION STEP: Go to Leonard Maltin’s book of 3000 movies or Ebert and Roeper’s if you’re from Chicago, read through it, and add the phrase “on the road” to any title. This is how several movies I have come up with have gotten written, including a spec I co-wrote that is best described as “Home Alone… on the road.” I also recently heard of one that was pitched as “Grumpy Old Men… on the road” that sold and got made, and I can see the poster just from that description! This concept is a fun game and can really generate funny story ideas.

10. Spoof! – Scary Movie is a big hit, Date Movie got made, and variations on the mock-documentary like Spinal Tap are often good. So, where is yours?

ACTION STEP: Pick an institution, movie type, historical event or period, improbable biography, or fake news story — and make fun of it by lampooning our preconceived notions of what it is. It’s taking something we see seriously and poking fun at it. How about a movie that combines Gladiator, all those Ray Harryhausen stop-motion Hercules classics, and the recent Troy and Alexander “sand and sandal” movies? That’s the spoof I’d love to see. So next time you read in the trades that a spoof sold, you can say what we who aren’t working on our comedy loglines always say: “Why didn’t I think of that!?” Or maybe get to work on yours – right now!

From the Best of Blake's Blogs: Are You Delightful?