Save the Cat!® Goes Mythical: Prometheus Gets Institutionalized 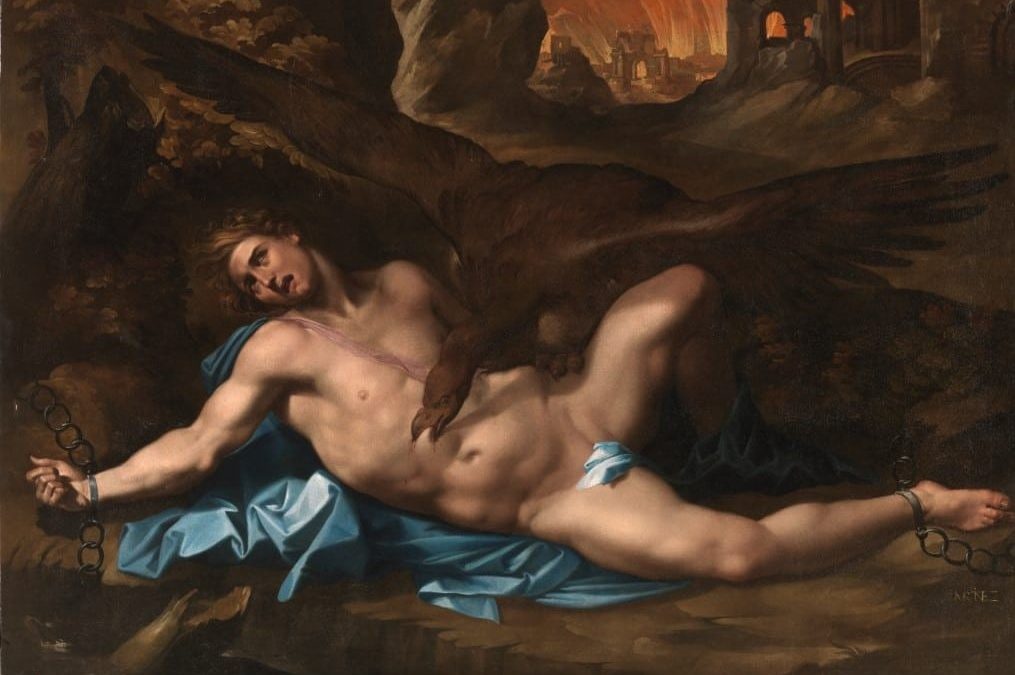 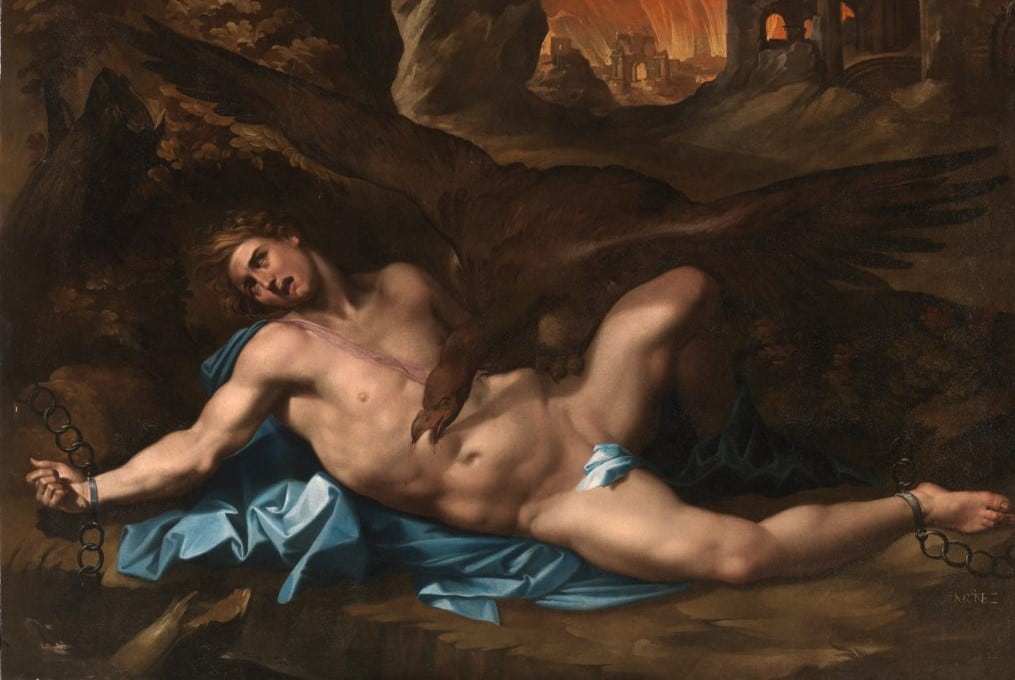 This post is the eighth of a 10-installment series, Save the Cat!® Goes Mythical, in which Master Cat! Salva Rubio, author of Save the Cat!® Goes to the Indies, shows the connection between Blake Snyder’s 10 Genres and some of the strongest storytelling examples ever: the Greek Myths.

It doesn’t matter what kind of individual you are in life, chances are that at some point you’ll have to join one or several groups of people for survival, work, hobbies, or simply to belong. Armies, the mafia, a job, or your local soccer team may be some examples, which apply even if you are… a god.

Institutionalized is the Blake Snyder genre pertaining to the tensions among the individual and the group. Sometimes you need to belong to a collective, but if you get sucked in too deeply, you can lose your identity. To tell these kind of stories, you need, as always, three elements:

The first of them is, of course, a group to belong to. And at some point in the story, a situation will happen which you will only be able to solve by making a dramatic choice. And believe us, every choice involves a renunciation, so you will always lose something, which we call the sacrifice. Will your choice destroy the group? Will you sacrifice for the common good? Will you lose your individuality in the process?

Mount Olympus is the place where Ancient Greek gods (our group) lived together, not exactly in harmony, as they fought frequently (especially the quarrelsome Zeus and Hera), but in a sort of balance. Among them was Prometheus, who was fascinated with a lesser race of beings: humans.

Prometheus only saw potential from the inventive and creative race of smallish beings he watched from the heights, but he also was sad that they didn’t have enough resources to empower themselves. Thus, he had a choice: should he help them or let them be?

Prometheus stole the fire from the gods and gave it to the men.

Well, the rest of the gods didn’t take this well. They decided to punish Prometheus by chaining him to a rock and have an eagle eat his liver each day, only to have it grow back in the night, so that he would suffer eternally for challenging the group’s order. That became his sacrifice.

The gods had something else in store for the humans, but you’ll only know what if you read our “Out of the Bottle” blog.

How to Write an Upside-Down Logline