Be Good in the Room: Because a Good Script Is Only Half Your Job 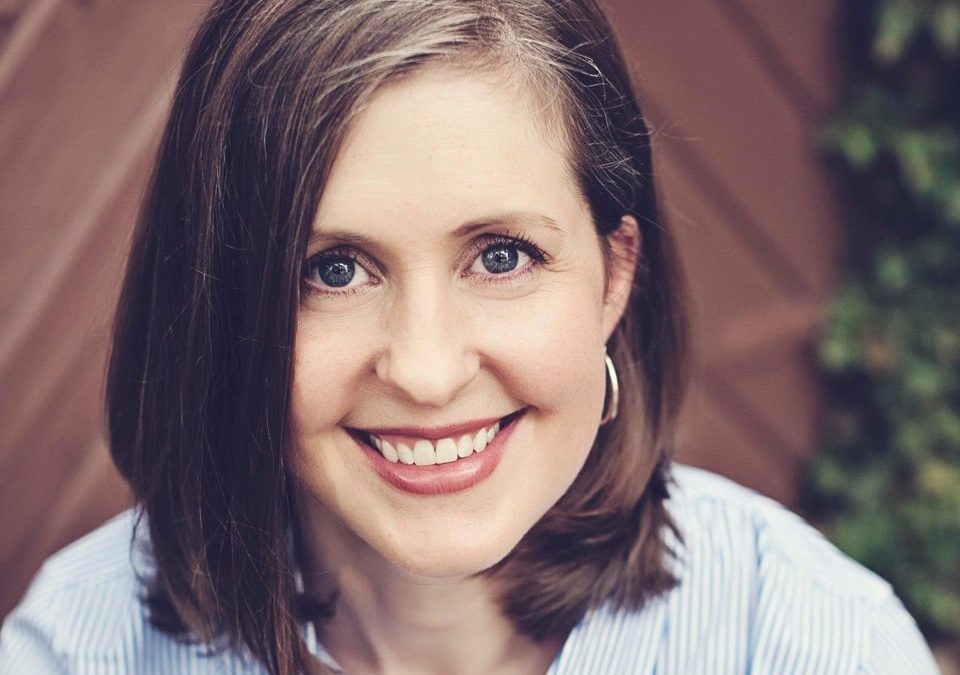 Our thanks to guest blogger Mike Rinaldi, who has two features in active development. His web series, “Milton Shefski Destroys the World,” is in pre-production. He’s currently preparing to shoot his directorial debut with the short film, Can’t Keep My Eyes Off You. Mike also judges screenplay contests and writes for PR and talent marketing company SDI Entertainment, representing clients from Marvel’s The Avengers. With John Austrian and Jaime Bengzon, Mike co-moderates our STC! Forum.

You pull her chair out, she sits. She’s cuter than your friend described, tastefully and comfortably dressed. That’s a good sign. Great hair, always a plus. She acknowledges the candles and wine for which you paid just a little too much. What’s this… she doesn’t drink! But what she lacks in imbibing she more than makes up with her unquenchable passion for cats. You’re a dog person. Perhaps she likes dogs as much as cats? Once she meets Bruno, she’ll be unable to resist his furry charms. Oh, she was mauled by a Doberman in junior high. Eight reconstructive surgeries later, here she sits, dissing your favorite band. CUE: YOUR RINGTONE. It’s your friend! Calling 15 minutes in, exactly as planned. “Sorry, family emergency. Gotta go. Dinner’s on me. Nice meeting you.” You grab the wine bottle and you’re out the door.

Saved by the pre-planned escape call. We’ve all been there. I was there recently–on the other side–when the CEO received that call from his assistant. And thus ended my worst pitch meeting. I was glad. It was so bad, I was hoping for a way out myself. You know a meeting is going poorly when you begin live tweeting the crash and burn as it happens.

To be fair to myself, I’ve had very few bad pitch meetings. Generally speaking, a TV series is tougher to sell than a movie and reality TV is tougher still. This wasn’t even in person, it was a phone appointment. Tough circumstances even for experienced screenwriters. Still, while I listened to myself talk, I was horrified to hear my voice sound like a complete rookie.

Had I really expected to get my reality show on the air? Not really. I know the odds and I play the odds. My goal was to establish a relationship with this company so when the opportunity came in the form of a pitch meeting, I took it. I had hoped at least to end the meeting with some dignity.

So I did what hopefully anyone who’s read Stephanie Palmer’s Good in a Room would do. I wrote a follow-up email. Roughly, “I was nervous on the phone… here are the bullet points I should have opened with… If you’re interested, we’ll reschedule. If not, it was great to meet you. Come say Hi the next time you see me at an event.” Notice I gave everybody an out. I got an enthusiastic response. He was still not interested in the show I pitched, but the email restored my dignity. Never underestimate the power of a strong follow-up — one that I set-up by building a good rapport before going into my pitch.

This was the second time I established a good relationship with an exec because I recovered well from a TV pitch that went horribly wrong. Fortunately most pitch meetings go significantly better. The bigger opportunities didn’t come from an agent-scheduled appointment with a big producer. They’ve been surprises. A lunchtime email to a Nashville friend resulted in co-creating a new brand for a major studio. A chance encounter led to my second home at a game-changing new company founded by A-list actors.

Would I have I succeeded in these meetings had I not read Good in a Room? I don’t know for sure. I speculate not. But Stephanie helps you develop a comprehensive strategy to present yourself and your ideas with confidence.

I think what many pre-professional screenwriters don’t realize is that writing a brilliant screenplay is only half the job. Selling it is the other half and the misconception is that agents do this for you. Typically, they do not. It’s up to you. The job of screenwriter has always been part salesman, but these skills are more necessary in an industry that requires writers to be increasingly entrepreneurial.

Stephanie Palmer wrote the essential playbook. She’s now offering a free e-book and new services. Give yourself the support you need and check out Stephanie’s website. And while you’re there, thank Stephanie for her generous support of Save the Cat! and screenwriters the world over.