The Miracles of Mighty Oak – The Synchronicity of Cinema 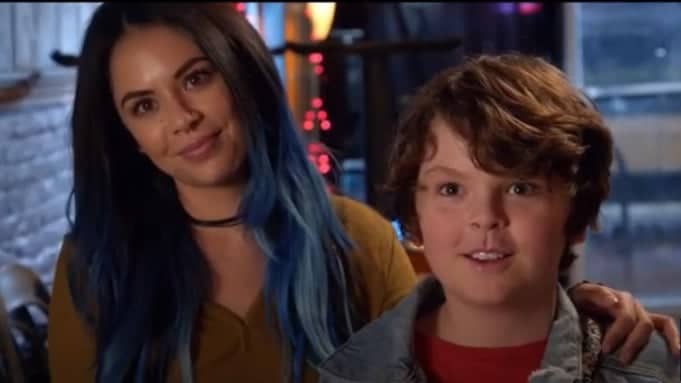 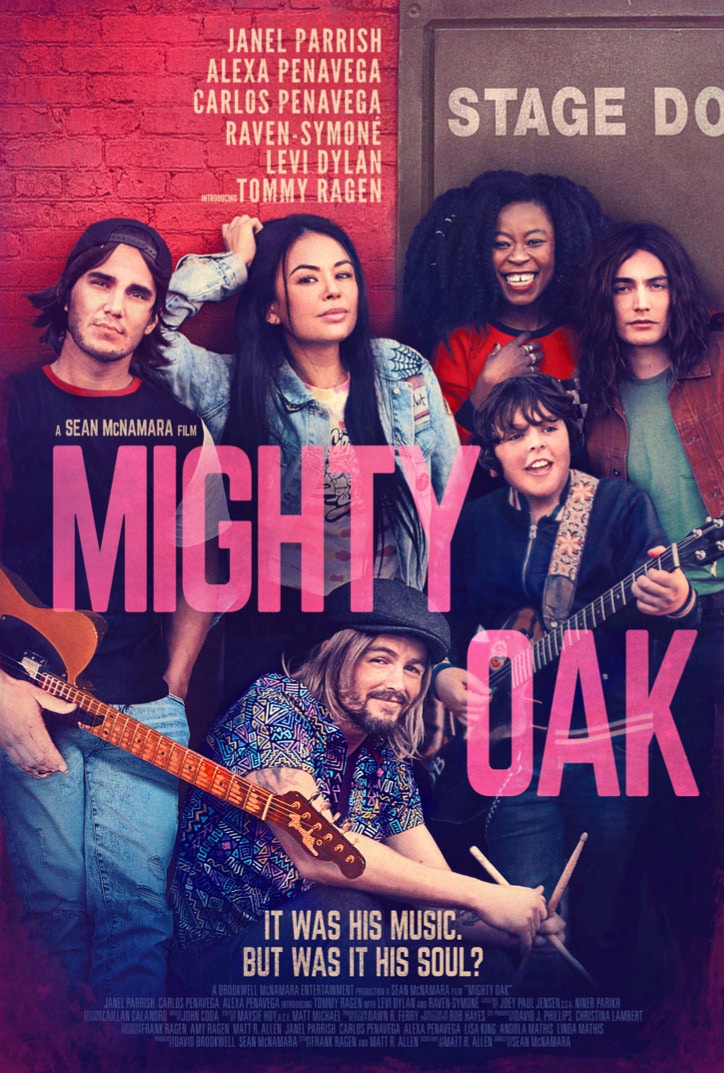 What do Kim Kardashian West and Kanye West have to do with the film Mighty Oak?

But what is quite strange is that many months before it became public knowledge that Kim and Kanye believed in reincarnation, I wrote a reference to this fact in Mighty Oak. I thought I had read it somewhere, but there was no article about such a thing. Psalm West hadn’t even been born until after Mighty Oak was finished filming in 2019.

In the film, when our protagonist Gina Jackson becomes convinced that a local 10-year-old kid is really the reincarnation of her dead brother, her bandmates push back hard. The bass player, Alex, quips back, “I knew you were crazy… but I didn’t know you were Kanye West crazy!”

That line makes sense if it’s public knowledge that Kim and Kanye believe their son is the reincarnation of Kim’s father—but again, that wasn’t public knowledge when we shot the scene. I just thought it was.

In fact, the producers asked me to cut that line from the script because “It didn’t make sense.” When I insisted that Kim & Kanye believed in reincarnation, they just stared at me. I quickly googled it—only to discover I was wrong (at the time). For some reason, however, they let the line stay in the movie.

Was I having “memories of the future”? I don’t know, but if you’ve been following my blog posts about Mighty Oak, the beautiful eeriness of this journey fits an extraordinary pattern.

In fact, my last blog post about Mighty Oak ended by saying, “As of this moment, the producers of Mighty Oak haven’t signed with a distributor. Normally, I would be worried about finding the right distributor, but in this instance I just know that the right company will have a synchronistic connection to the film and feel compelled to get it out to the biggest audience possible.”

A few days after I wrote that, Paramount acquired Mighty Oak. They screened it on several Drive-In theaters, I attended an amazing premier in San Diego, and now it debuts on VOD on July 7—and will be streaming shorty after that!

So you tell me, was I crazy to think this independent San Diego film would snowball into a kaleidoscope of synchronicity and a major Paramount film? Maybe, but nearly everyone that has been a part of this movie knows that the Universe has big plans for Mighty Oak.

Do the Right Thing Beat Sheet