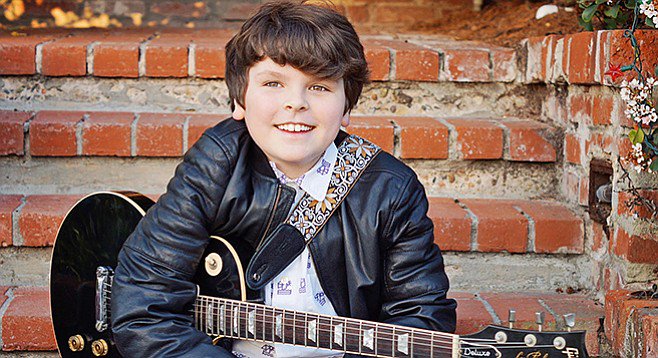 It’s ironic that I had to die in order write a film about the possibility of reincarnation.

Ever since I escaped from Catholic high school, I’ve been a skeptic. You know when people say, “I’m not religious, but I’m spiritual.” Well I’ve never even been spiritual.

In fact, up until five years ago I never would have attempted to write a screenplay about spirituality, reincarnation, or any of it.

But then, I died.

Let me clarify. I didn’t flatline, shit myself, see a bright light, and then return to my body. I’m not saying that. No, I had a 13-hour surgery to remove a massive tumor from my brain.

You see, before I went under the bone saw, I was a social animal who always loved a good party. But after a team of surgeons poked my brain with sticks, I woke up as someone who prefers solitude, and can’t stand the smell of alcohol.

When it came to spirituality, I was still a skeptic. That said, I had a new set of questions about what makes us, “us.” If I wasn’t the same person I was before the surgery, than who was this “New me”? And where did this “New me” come from?

By 2016, “New Matt” was still a screenwriter, and still needed to book gigs.

In the Fall, I drove to San Diego to pitch for a coming-of-age drama about an abusive mixed martial artist and his teenage son. I crushed the interview, and thought I got the job. After all, I had trained MMA for a decade, and had an abusive dad. It was perfect. But despite a great pitch, I lost the job to another talented writer. No hard feelings. Win some, lose some.

I was about to hit the road back to Los Angeles when I happened to see this extremely talented eight-year-old boy playing guitar and singing.

At the time, I didn’t know who he was, or that he would soon be releasing an album, or touring the country with School of Rock, the musical. I just knew that after watching him play, this was no eight-year-old boy. This was an old soul. This was the guitar prodigy and songwriter, Tommy Ragen. And Tommy was blowing my mind.

In fact, as soon as I saw him play, a vision hit me. He was someone else in his previous life. A very talented musician whose life was cut short. There was a woman in his world. A protector. She was devastated by the lose of this musician. And it all happens in a sleepy San Diego neighborhood called Ocean Beach.

I didn’t know if this was just my imagination, my damaged brain, or if I was somehow transcribing some true story from a parallel dimension. But whatever it was, I could not stop all these details from bum-rushing my head.

A few months later, I received word from the producers that they wanted to hire me to write a script after all. But not the mixed martial arts drama.

When I read the pages, I couldn’t believe it.

It was about a talented musician who’s life was cut short. He had a female protector. Later, people believe Tommy must be the reincarnation of this musician. And it all happens in… Ocean Beach.

The synchronicity or coincidence or whatever you want to call it was overwhelming. From that moment forward, I knew this film was destined to happen.

After we finished the script, I sent it to an old collaborator, Sean McNamara (director of Soul Surfer, The Miracle Season, and many more). Despite the fact we hadn’t spoken in quite some time, I intuitively knew he was the right person for the project.

As soon as Sean read it, he called me to let me know how much the script resonated with him. He informed me that—coincidentally—he was also in a rock band, and often played gigs in… where else… Ocean Beach. He even watched some YouTube footage of Tommy, and just like me, saw him as an old soul with talent beyond his years.

Now, with Sean and Tommy’s help, the film, entitled Chasing, is coming together as if it were predestined. Shooting will begin late this summer.

As of this moment, we are still casting for the female lead. Normally, I would be worried about finding the right actress in time,  but in this instance, I just know there’s an actress out there who will have a synchronistic connection to the material and feel compelled to be a part of Chasing.