About the Beats, Genre, Success Stories

Can Your B Story Be a Buddy Love, While Your A Story Is Another Genre? 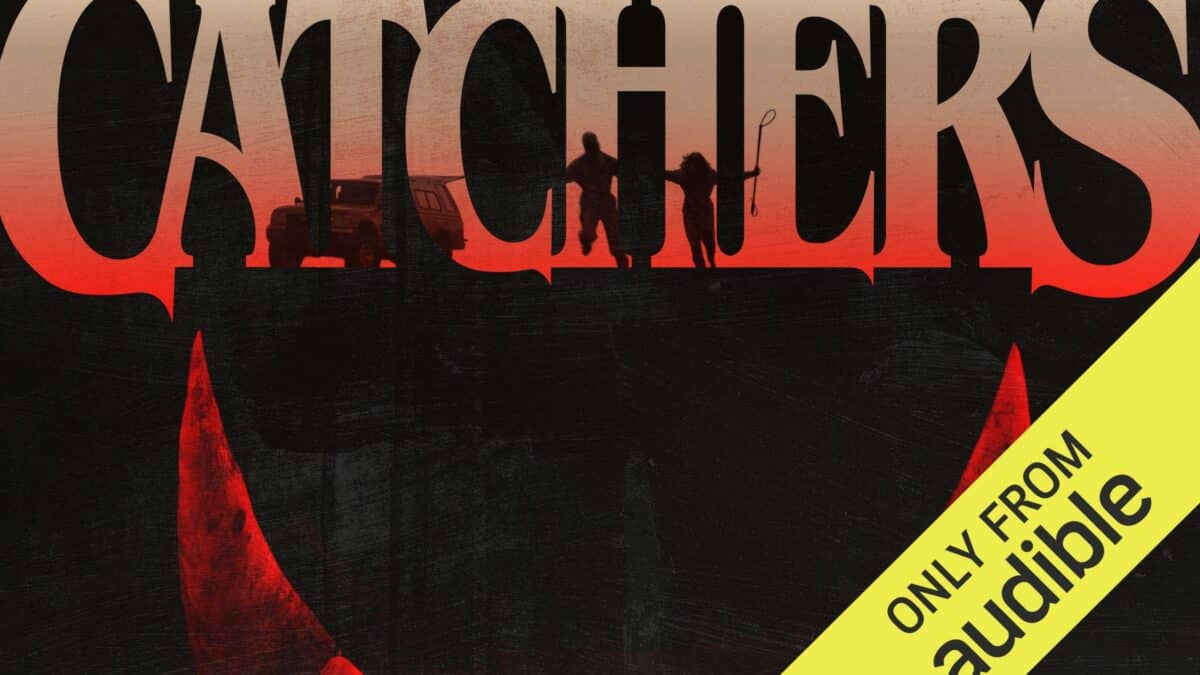 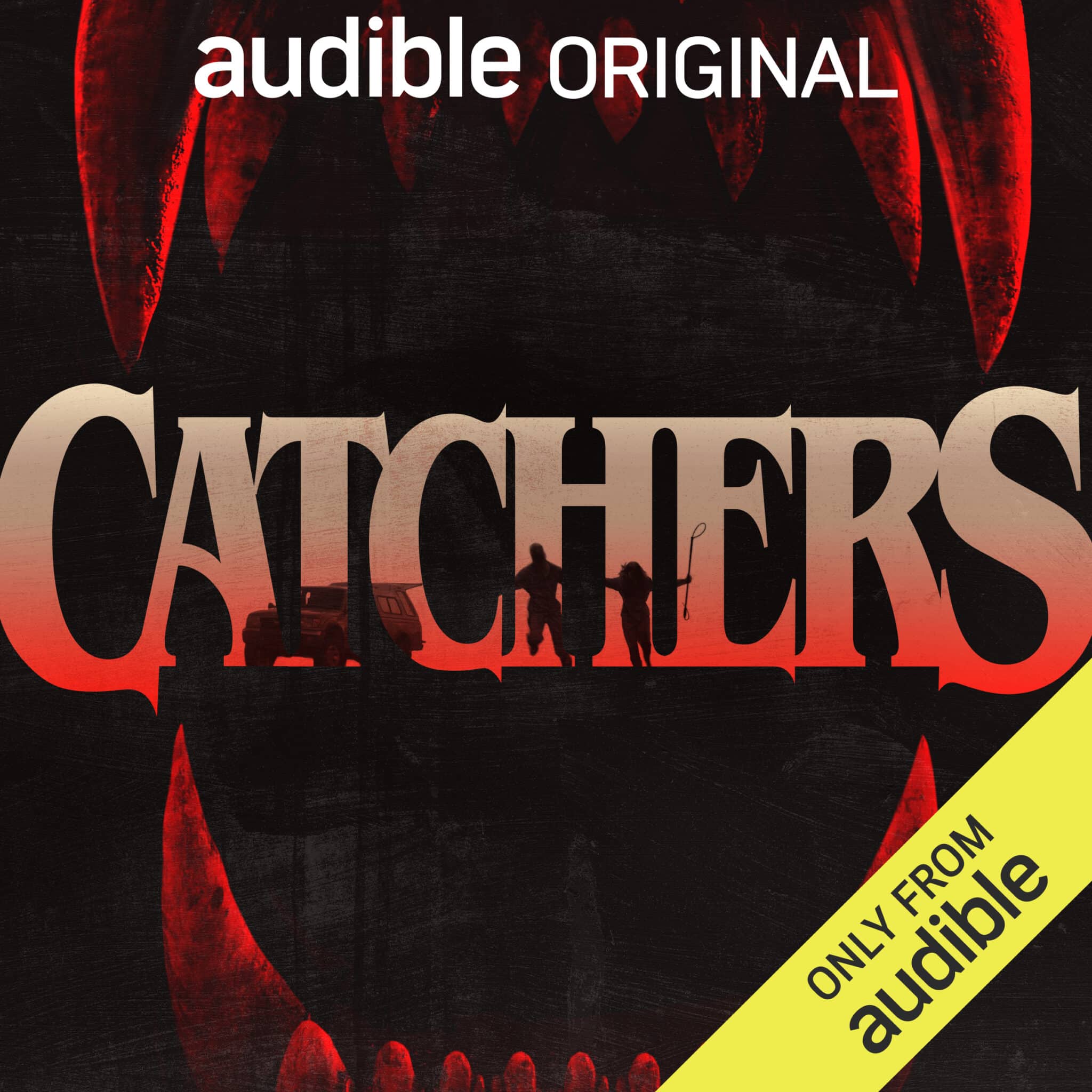 I love systems. I’ve studied many throughout my life including improv, Meisner-based film acting, and Kenpo karate.

And the big a-ha with any good system is that once you learn the rules and practice them constantly, you eventually get to the point where you do the work subconsciously.

You stop thinking, “I need to do this thing here,” and instead just do it.

I’ve been a big fan of Save the Cat! since the beginning. Blake’s first book was instrumental in the writing of my spec script that would go on to become the movie Killers, a story I blogged about here. Then my frequent collaborator Ben Rock and I utilized Blake’s tools while co-creating our award-winning web-series 20 Seconds To Live and co-writing the successful horror podcast Video Palace (which I blogged about here).

I’ve read and re-read Blake’s books countless times (as well as the excellent companion books by Jamie Nash, Jessica Brody, and others) and I’ve utilized their principles in practice so often that they’ve become an intrinsic part of my storytelling process.

Here’s a real-world example: After Video Palace was released, Audible approached Ben and I about doing a horror audio drama with them. We pitched and sold an idea called Catchers about two small-town dog catchers who head out to a remote family farm to investigate a wild-animal attack—only to find themselves pitted against a pack of bloodthirsty creatures.

We were inspired by ’80s-era creature features like Tremors, but Ben was also heavily influenced by the two leads in Repo Man: a cantankerous older character mentoring a rookie in a challenging new job. Our resulting show is an eight-episode “monster movie for the ears” that is now available here.

When it came to writing Catchers, it was obvious Ben and I were making a Monster in the House story. For the first four episodes, our dog catchers are trapped in a farmhouse, protecting an innocent family while vicious monsters try to break in. Even when they manage to escape the house, the monsters are on their trail (for reasons you’ll discover when you listen to the show) and that turned the small town of Buck Lake into the house. There’s also a sin, of course, courtesy of the giant corporation that’s been taking over this quaint little town.

But Ben and I stumbled across an interesting idea that may or may not have been written about before in Blake’s books. Our B Story is about the relationship between our two leads, a crusty, about-to-retire older guy stuck training an idealistic young woman who hates mansplaining. Obviously, they don’t get along, but they have to set their differences aside and learn to work together in order to stop the monsters.

Do you see where I’m going with this? Our B Story is a Buddy Love story!

These characters don’t have a romantic connection, but they’re co-workers who become friends over the course of this scary adventure. And their story has its own beat sheet moments along the way that run in parallel to the A Story.

A great example of this is in Chapter Seven when both storylines have their own All Is Lost moments. For the A Story, the monsters appear triumphant and have captured the most vulnerable member of our team of survivors. Meanwhile, the two dog catchers have had a falling out and are completely divided.

Not only does the “worst thing possible” happen to our cast of characters, but the relationship at the core of it all has split apart. And if our two dog catchers are going to fix things and stop the monsters, the only way they can do it is by repairing their rift and working together. I won’t spoil what happens, but I can tell you that both storylines have their Break into Three moments at the same time.

Now when Ben and I were breaking the story for our show, we’d discuss certain things like All Is Lost moments. But we didn’t necessarily have this epiphany about different genres for our A and B Stories until much later. The key here is those principles are deeply ingrained in how we develop and write stories. We made a lot of these choices based on instinct and our combined 40 years of storytelling experience.

But looking back now, I see the structure is all there with two storylines interweaving until the Finale where the monsters are (hopefully) defeated through the love of two people who previously hated each other. I mean, it’s not that flowery, they don’t love the creatures to death or anything, but you get the idea.

The point is, I always advise new writers to read Save the Cat! and practice the principles you connect with.

At the very least, know your logline and genre, write out beat sheets, and fill up boards with cards. Do it again and again, every project, and eventually it’ll become a part of you. Like a black belt in karate or a master improviser, you won’t have to think about it so much. The rules and how to use them are there for you to utilize at will. And then comes the fun part: combining the principles, changing them around, finding news ways to use them.

Save the Cat! is like any good system. Learn the rules. Practice them. Master them. Then relax and have some fun. And to me, that’s what it’s all about.