Save the Cat!® Podcast: Does Change Have to Be Transformation? 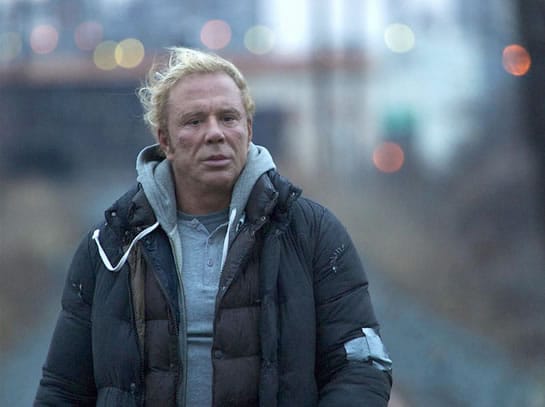 Mickey Rourke in "the Wrestler" Are there stories where your hero does not really change — and if so, does that take away from the audience’s experience? Master Cat José Silerio and Guy Thompson consider Fury, The Wrestler, and WALL-E in this conversation about types of changes, where the protagonist might not turn from sinner to saint, but may still learn something from his or her journey. How is your hero affecting the world around him? How is he affecting you? And how is change tied into your theme? Listen up!