5 Reasons a Writer Should Take an Acting Class 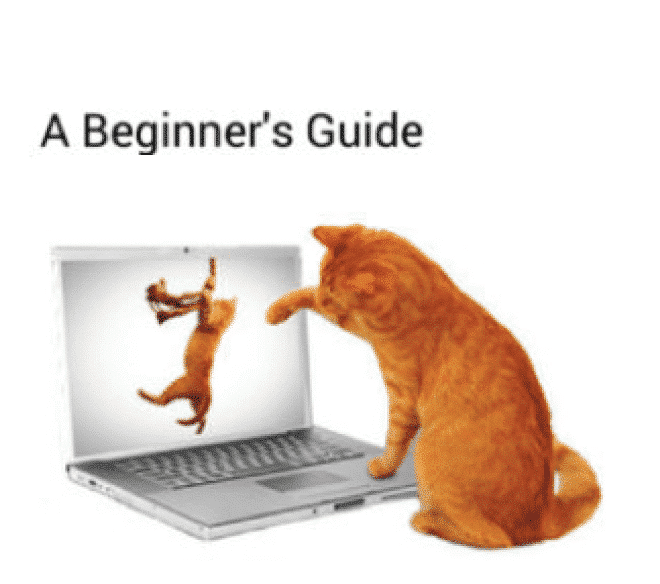 Over the years, a piece of advice I’ve consistently given my fellow screenwriters—whether aspiring or seasoned-but-stuck-in-a-rut—is this:

I can just picture your face right now. The skepticism. You’re thinking, “I’ve spent years honing my writing craft, and now you’re suggesting that I pick up a whole other unrelated, very specialized skill?”

Ah, and now I can picture your rage. Oh, yes. But before we both reach for the gun, allow me to make my case.

A lifetime ago, I was making the transition into entertainment from the publishing world and—as you can imagine—the polished way most dialogue is written in books just doesn’t ring quite “true” in a script.

It was the note I got over, and over, and OVER on my work: “Nobody talks like this.” My frustrated response as a young hothead was, “Well, if an actor reads it, then they’re talking like this, aren’t they? Problem solved!”

But I wasn’t on my way to actually solving the problem until a straight-shootin’ television writer friend fired back with this:

“Well, why don’t you take a damn acting class, then try to act out this stilted sh*t you wrote. See if it sounds right to you.”

Let’s fast forward past the embarrassing bits where I enrolled in an acting class, committed to it for a good long while, got an agent, started auditioning, then finally revisited my finished scripts and realized, “Well, damnit. Nobody talks like this. I’m so glad I had the brilliant idea—all on my own—to start taking acting classes.”

These days, “great dialogue” is almost always the first note I get back from readers on my screenplays. But through the years, I’ve gleaned far more benefits from my time in acting classes than simply an effective fix to my dialogue problem.

And luckily for everyone around me, I’ve always been real pushy, and have bullied so many of my colleagues into doing the same that there’s a good-sized group of us now that have experienced the same phenomena.

And so, fresh meat… uhm… I mean, fellow writers. I’d like to share with you the following…

REASONS YOU – A SCREENWRITER – SHOULD TAKE AN ACTING CLASS

1. You will write better dialogue.
There is simply no better way to know if you’ve written good dialogue than to hear it performed–naturally–out loud. And if you always have access to a trained performer (that’s you, silly), then you can try the dialogue out any number of different ways until you’ve crafted lines that readers will love hearing in their heads.

2. You will be an undercover talent scout.
Softly, softly catchee monkey! As a screenwriter, you’ll hopefully find yourself in a position where you’ll need to have your work brought to life preliminarily at a table read. This rewarding troubleshooting practice is so much more easily arranged when you have a stable of serious actors to call upon… ones who will be grateful for the opportunity to flex their skill.

And there’s no better way to gather your cadre of reliable talent than to be in the trenches with them, forming that close symbiotic relationship. On a personal note: no fewer than six of my classmates from the first acting class I took acted for free in my first viral short film, and two of those actors I would later cast in a feature film that I wrote, produced, and sold.

And let’s consider the flipside of that scenario: more and more often these days, actors who are having a tough time booking are being advised to “break in” by producing their own content. And hey… the actors you know who are taking that leap might just need a writer…

3. You will understand “primal” like you never have before.
Brace yourself. You’re going to see a lot of weird sh*t in acting class. It’s naturally what happens when you have a group of people trying their damndest to tap into their emotional centers, accessing the most vulnerable parts of themselves so that they can “get there” the instant “action” is called. As a participant (or even just as an observer), you’re going to experience triggers, hear stories, and witness performances that embody “primal.”

You’re going to get very raw examples of what elicits a laugh, what incites anger, what prompts tears. You’ll have rare insight into what is unabashedly “human” as you and your classmates work through your material. And if you’re a writer worth your salt… you’ll be able to pepper what you learn onto a page.

4. You’ll get a crash course in operating outside of your comfort zone.
A lot of the early work you’ll do in acting class will be designed specifically to get you to abandon your inhibitions. You’ll be asked to do things that are intentionally uncomfortable. On the very first day, for example, we were all asked to pair up and stand toe-to-toe, forehead-to-forehead with each other and hold eye contact for a full minute. Just about all of us couldn’t get through it. And while it may be hard to correlate this skill with any practical application to your career, consider how often as a professional writer you’ll have to step out of your comfort zone.

You’ll have to take notes from directors and producers (and even actors) that you don’t agree with. You’ll have to force yourself through rewrites that trample all over your vision to earn your paycheck. You’ll have to write powerful stories, characters, and perspectives that you haven’t lived. Hell, you’ll have to stand in front of people who hold your dreams in their hands and pitch them your story in a way that’s passionate… and yet cool and composed?!

What the hell?! Learning how to get out of your own head quickly, to disregard your own discomfort, and to surrender in order to get the job done… those are skills that will prove valuable time and time again.

Nowadays I’m able to take just about any outlandish director’s note in stride. I can also lock eyes and stand forehead-to-forehead with any stranger anytime, anyplace. Just ask the L.A.P.D.

5. Why the hell not?
You’re a writer. Your purpose here is to reflect all aspects of life in your work, and affect numerous lives with the power of your imagination. So if you’ve ever been curious about acting at all, do it! LIVE, DAMNIT. Live.

And so, ladies and gentlemen of the writing jury, I rest my case.

Oh, but finally: a word of warning to go with the above advice. If you end up doing what’s prescribed here, unfortunate side effects may include becoming an actor.

I mean, FADE OUT!

The Invigorating Table-Read of the Save the Cat! Challenge Winner's Script