Justin Simien Uses Save the Cat! 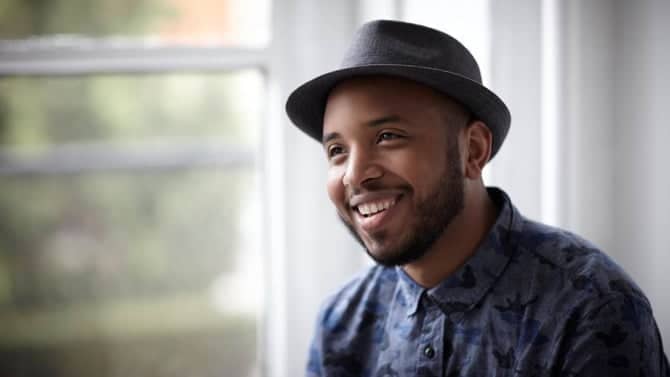 Filmmaker Justin Simien’s Dear White People opened to raves this past Friday. AO Scott of the New York Times wrote: “It is as smart and fearless a debut as I have seen from an American filmmaker in quite some time.” As reported in The Guardian: “When it came to writing the story, Simien researched screenplay books to try and understand what kind of film he was writing and how it should be told, including Save The Cat, by screenwriter and producer Blake Snyder. ‘The thing that’s great about a Save The Cat-kind of a book is that it really does help you to figure out what genre your movie is,’ he said.” Simien, repped by WME and Oasis Media Group, was one of Variety’s 10 Directors to Watch in 2014. Congrats, Justin!