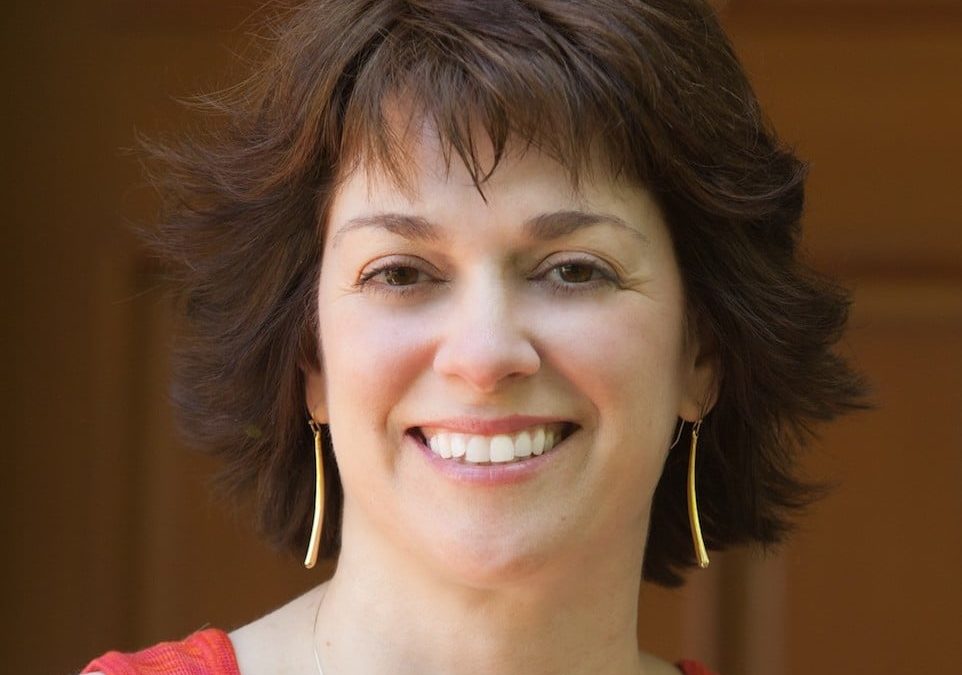 We love when Kristan Higgins graces our pages. She always has great tips for screenwriters and authors. And she’s funny and entertaining—just like her books. Kristan is a New York Times bestselling author of a dozen novels, which are sold on six continents and translated into 20 languages. Her latest book, Waiting On You, is available now. Visit her website!

1. Clichés
The librarian, the warrior, the free spirit… archetypes are a great jumping off point to help clarify where we want to go with a character. Our hero is a Special Forces type. He went on a mission that, while heroic and noble, somehow went awry. He lost people close to him. He felt betrayed by his government or leaders. He has trouble bonding with people since his unit was killed, but deep down, he’s lonely, and only the feisty heroine can see through his hardbitten exterior.

We’ve all seen that movie and read that book. But what makes that character memorable—a Jason Bourne, for example—is the element of the unexpected. Jason has amnesia. Amnesia Jason has rejected Assassin Jason to the point where he just can’t accept what he’s done. How cool! How different! How about Hannibal Lecter? He’s a ruthless serial killer… and a consultant for the FBI. And an excellent chef.

2.  No Suffering
Beware the character who has never suffered. Whatever genre you’re writing, a character with backstory is a LOT more interesting than one without. Something happened to your character that left a mark. A big mark. A mark that’s driven them away from one thing and toward another. It doesn’t have to be as big as Dexter Morgan’s scar—watching Mommy killed by a chainsaw and sitting in a puddle of her blood for two days—but it does have to be basically the worst moment in your character’s life.

Without that scar, you have no fear… and fear is critical to writing a great story. No matter what, your character wants to avoid that scar situation from happening again. Your character has a goal, right?… but dancing around the edges of accomplishing that goal is that fear.

3.  Complete Transparency
What would your character hate for the world to know? If your character has nothing to hide, you’ve just eliminated a great source of tension. Look at Game of Thrones. Every character has an ulterior motive and a secret. Who’s Jon Snow’s mommy? Who’s Joffrey’s daddy? What does Tyrion want more than anything else? Every character’s journey is shaped by their desire to keep those secrets.

4.  Too Stupid to Live
The zombies are on the loose, biting everyone in sight. But wait… what was that? A noise? Hey, I’m not afraid! I’ll go down to the cellar and check things out. It’s probably just a dog! You’ll see, you silly fraidy cats! Oh, and I’ll leave my crossbow up here.

Obviously characters have to make mistakes. But when they make a real bonehead choice, we lose sympathy for them. Instead, give them a moral dilemma. Both choices are wrong. We all know zombies are on the rampage… someone has to do something. If I’m gonna be the one, and I choose to leave my crossbow here, please let me leave it for a good reason.

5.  White Knight Syndrome
Characters who wait around to be rescued by another person, be it the Coast Guard or a cute guy (or both) aren’t very interesting or sympathetic. Granted, I write romance, and finding The One is critical to a happy ending. But at a certain point in all my books, the hero and heroine face life without each other. And it’s not going to be meaningless, empty and bereft. They’ll still have good, full lives.

There’s a big difference between you complete me and you saved me. You complete me, by all means. In As Good As It Gets, Jack Nicholson delivers one of the most romantic lines I’ve ever heard: “You make me want to be a better man.” Not a different man… a better man. At the end of that movie, he’s still Marvin… but he’s better because of the love she gave him.

6. Failure to Grow
We want character arc! We want character arc! In a story like Ocean’s Eleven, there is no character arc. There is plot. Same is true with The Da Vinci Code. There’s just story, the characters are only a vehicle for that plot. But in most books and movies, it’s the opposite. The story is a vehicle for the character, who will have to push themselves out of their comfort zone, risk everything—heart, humiliation, life, reputation, whatever—to achieve their goals, and the true value gained is that change of heart.

If only I could remember not to make all these mistakes while writing my first draft, life would be a lot easier.

Called “the queen of the summertime read with a little something more” by Library Journal, Kristan Higgins is the New York Times and USA TODAY bestselling author of 14 novels, which have sold millions of copies and have been translated into more than 20 languages. Her books have received high praise and starred reviews from The New York Times, Kirkus, Publishers Weekly, Library Journal, the New York Journal of Books, Booklist and Bookpage. She is a five-time nominee of the Kirkus Prize for best work of fiction. Visit her website at www.kristanhiggins.com.