Free Download: Learn the Foundations of the “Monster in the House” Writing Genre – 5 Beat Sheets! 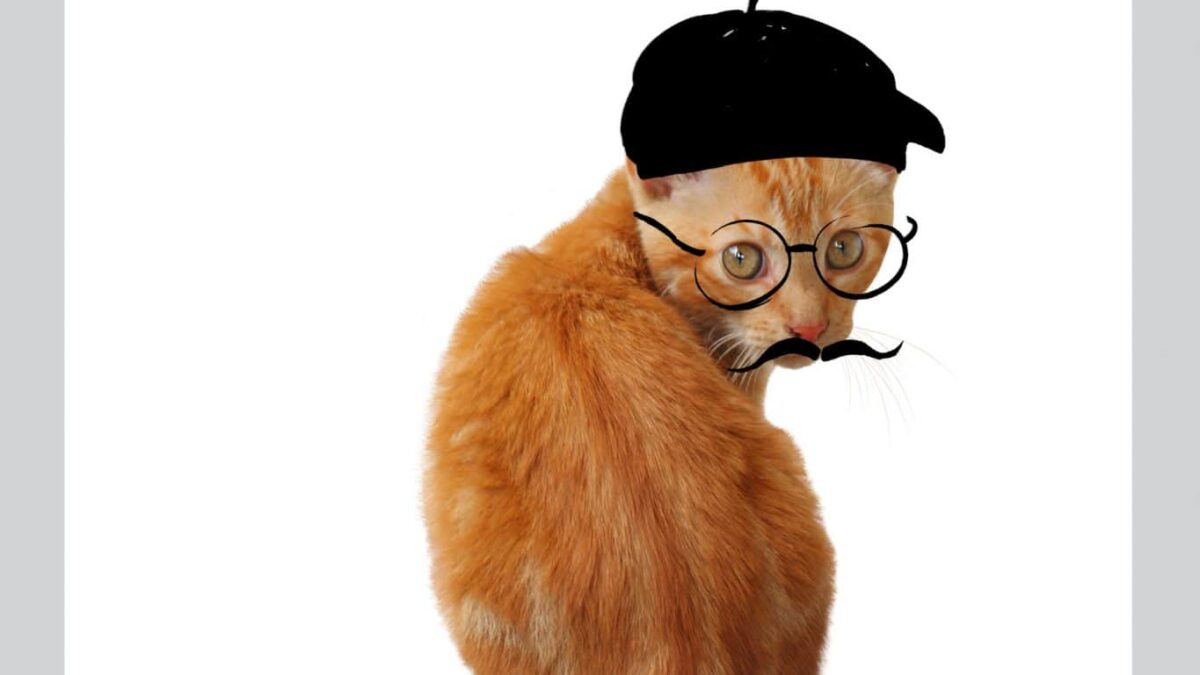 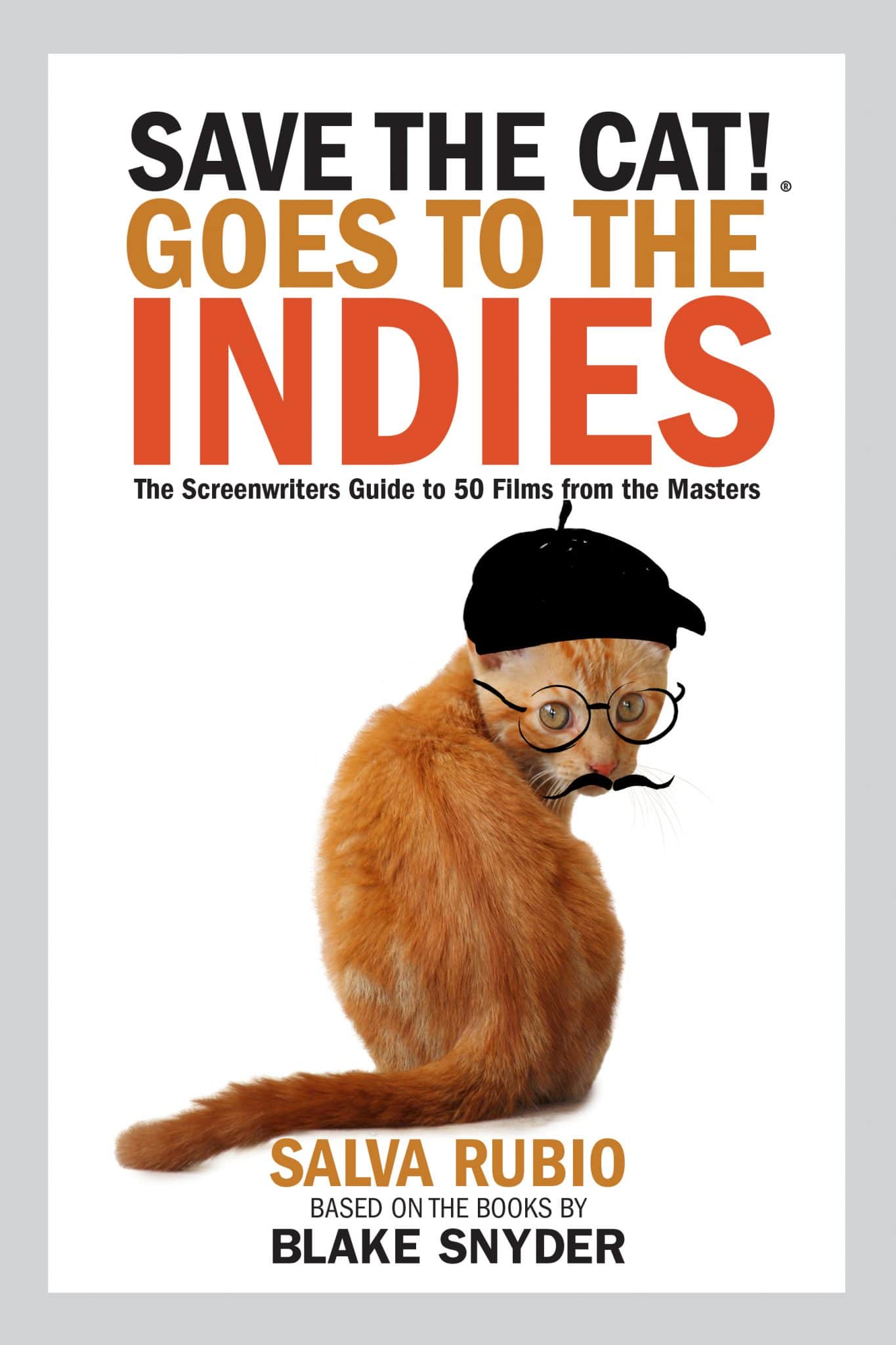 Learn from the cult classic films broken down in Save the Cat! Goes to the Indies.

Discover how 28 Days Later and The Texas Chain Saw Massacre are the same movie—and what you need to do to write a scary story that keeps audiences on the edge of their seats.

Download Chapter 1 to read the beat sheets of these 5 Monster in the House films:

The Lives of Others
Written and directed by: Florian Henckel von Donnersmarck

Discover how these writers tackled the same challenges you are facing with the horror films you want to write.

Download Chapter 1 of Save the Cat!® Goes to the Indies>>

Buy Save the Cat!® Goes to the Indies on Amazon>>

Is Horror Always 'Monster in the House'?