Revise Your Screenplay or Novel Surgically with a Beat Sheet 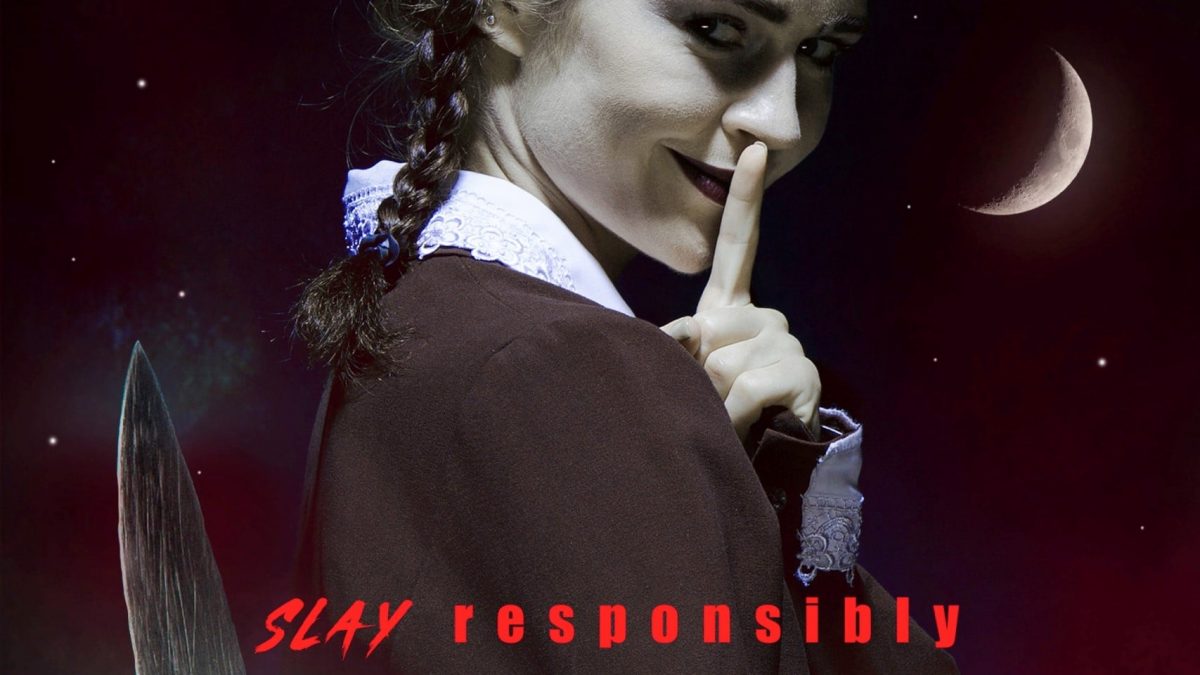 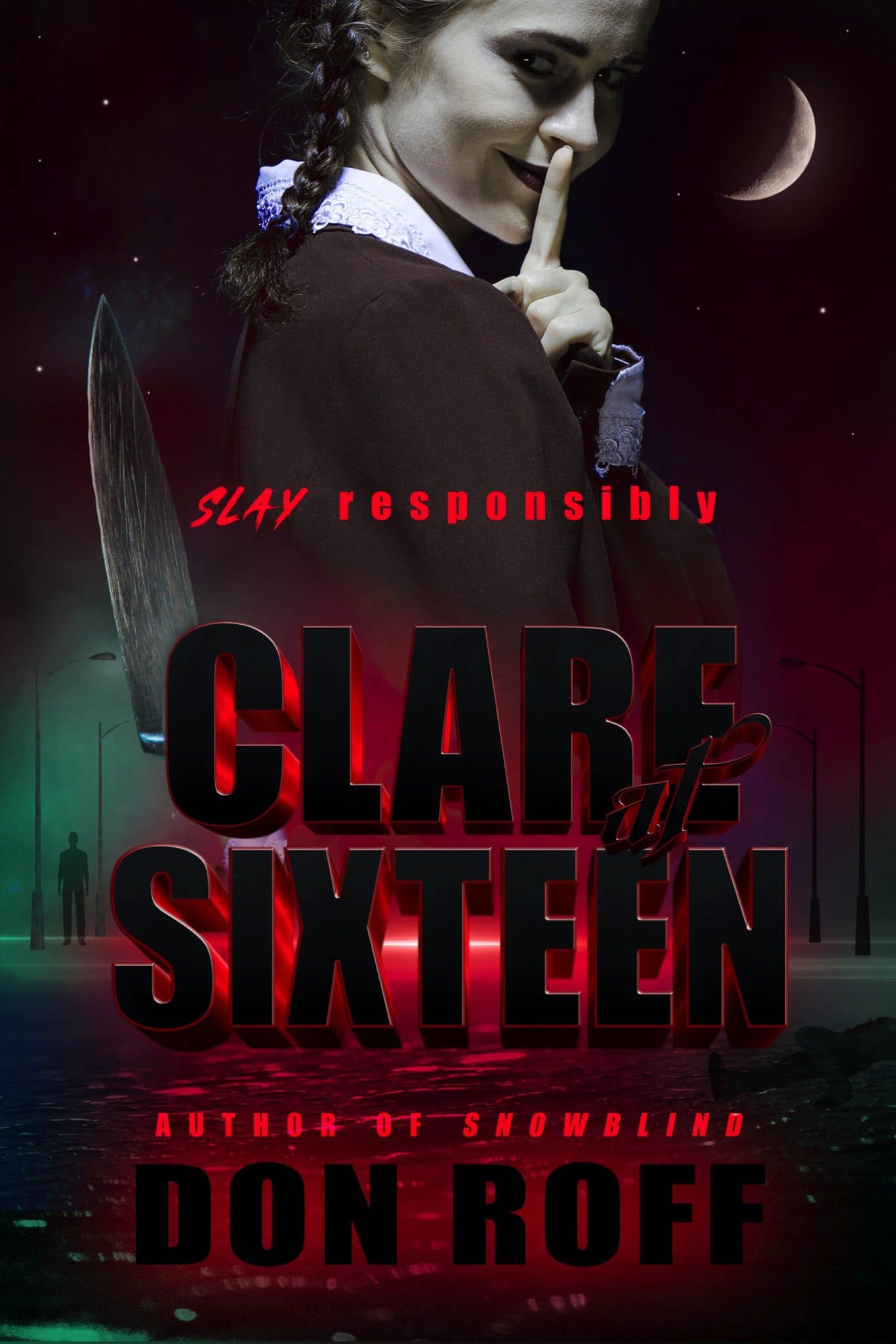 So many articles exist on turning your ideas into a story, and the writing process, but I find there are fewer ones on the revision process. Here’s one technique I discovered that was a game changer.

Back when I wrote my novel, Clare at Sixteen, I didn’t employ any kind of beat sheet. It was simply “what interesting thing can happen next?” I made some bullet points for the next day’s writing, and then wrote it. Six weeks and 60,000 words later, the first draft was complete.

Once the manuscript was optioned for a film, and I was actively seeking a publisher, it was time to seriously get down and revise it. But how? I felt like the novel was pretty damned good, the last thing I wanted to do was go in and tinker with it, and possibly ruin it. I didn’t have focus.

Within the time I wrote the novel and then decided to seriously revise it, I started writing my monthly blogs for Save the Cat! Of course, when I’d been introduced to the book in 2008, I used it successfully to outline my book, Zombies: A Record of the Year of Infection. So I was quite familiar with the structure. And with the writing of Clare at Sixteen, I had an internal story structure knowledge I was working from.

However, one thing I noticed as I was writing these beat sheets to movies like The Thing, The Descent, Get Out, and The Shining, was the B Story. Most of my work was focused primarily on the A Story. When I wrote Clare at Sixteen, I couldn’t exactly tell you what the B Story was and why it was important. (Note: It is extremely important for your story’s focus and resonance—and is often overlooked by writers.)

The feedback I received from the producers of Clare at Sixteen was “it needs the love story beefed up.” So, right then, I knew there was a B Story problem. And if that’s the case, it goes deeper than that. There’s a Theme Stated problem. Why did I write the book? What was it really about? Since I was beat sheeting movies (and a few novels like The Shining and The Haunting) on a monthly basis, I figured I’d beat sheet my novel and see what comes.

What I noticed changed everything. Sure enough, I didn’t have a Theme Stated moment, which was crucial for what my book was about. The love interest, as well as other mentorship characters for Clare to help drive the theme, were lacking. I made notes.

Once the beat sheet was complete, I had a solid direction with which to revise. I especially went into those B Story scenes and made sure they carried the theme. Once completed, the book took on a whole new life and meaning.

A snapshot of the “First Act” follows this brief summary, so you have some backstory:

The small town of Pickman Flats offers a bright sunny place filled with quaint shopping and wine tasting. But underneath the town’s inviting exterior lies a dark underbelly, a sinister element that lurks in the shadows.

Clare is a devoted vegan who goes to Catholic high school, is fastidious in her manner, and is also, well, a killer. The Other Clare takes over at the most inopportune of times. She tries to keep her inner beast at bay, but it’s hard when there are so many creeps around who help to unleash it.

What secret lies hidden beneath Pickman Flats? And who is Clare really?

Opening Image: Clare Bleecker walks home from school. Joe Morton approaches her in his “piece of shit Mazda.” She mentally refers to Morton as “Mr. Screepy.” He attempts to kidnap her using chlorophyll and a lame social lure. The Other Clare emerges—she kills him.

Set-Up: Clare cleans up any traces of the crime and heads home to her house on 237 Straw Street. She lives with her grandparents, Arlene and Ellis Newberry. Her parents died in a drunken driving accident, ironically enough, on the way to an AA meeting.

Theme Stated: Clare engages in her usual after school chit-chat with Grams. When Grams asks what she’s been doing, Clare offers her usual response: “Nothing too exciting. The usual fiendish plans and schemes of a frustrated girl in a small town.” Grams responds offhandedly with: “Everyone has a dark side.” That’s the Theme Stated moment, and what Clare will need to learn—how to find her place in this society being who she is.

Catalyst: The next day at DeFeo Catholic High School, Clare is questioned by Detective Rich Timmons; a girl matching her description was seen in the area. Though she successfully denies her murder, he suspects her.

B Story: During Deathtrap play tryouts, Clare meets Truman Quirk, a dark horse kind of boy. She connects with him. He seems to get her and her “dark side.” It’s Truman who will help Clare find her place in the world. Plot twist: he’s Detective Timmons’ stepson.

Debate: Clare actively becomes a detective when she again sees the “piece of shit Mazda” that Joe “Mr. Screepy” Morton was driving. And somebody who resembles him behind the wheel. Didn’t she kill him? Isn’t there a police investigation and a detective following her around town? Is she losing her mind? What’s going on?

Break into Two: Clare decides to investigate 333 Oak Street on the shady side of Pickman Flats. That’s where Morton lived.

There are many ways to revise your work, and this is one of them. In fact, when I wrote my latest book, Usher House Rising, which will be out September 21st, I did a similar technique. I started with a beat sheet in the writing, but as I went, the beat sheet— and even the genre—changed. So once the book was complete, I wrote up a new beat sheet. Give it a try. Slay responsibly!

Here’s where to find Clare at Sixteen.