What’s in a Name? Why a Good Title Matters. 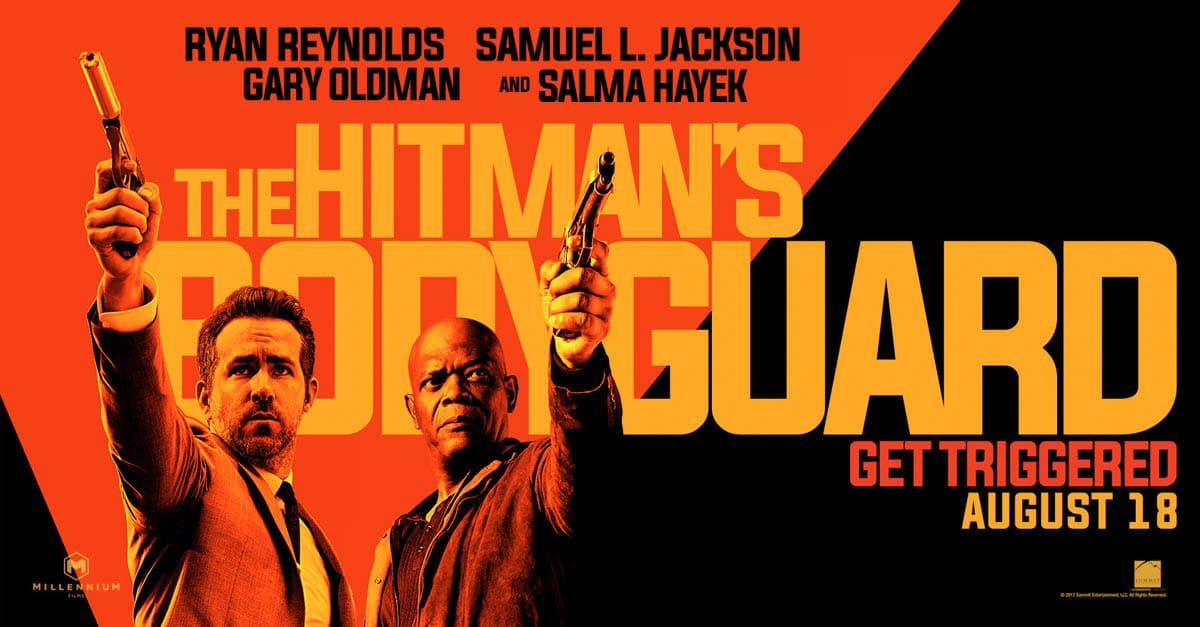 Two months ago while driving down Wilshire Boulevard here in Los Angeles, I spotted a billboard advertising The Hitman’s Bodyguard. It was the first I had heard of the film. I haven’t seen it yet, but I’m comfortable saying that it’s one the best film titles of the year, one that Blake Snyder would have loved.

Your title is the headline of your story. As Blake wrote in Save the Cat!®, a good title tells us what your movie is. “If it doesn’t pass the Say What It Is Test, you don’t have your title.” (STC!, page 10) Blake also wrote that “A great title must have irony.” (STC!, page 9) This title passes that test with flying colors. Have you ever met a hitman who needs a bodyguard? (A rhetorical question. But if you have in fact met a hitman, and if you think he might need a bodyguard, let me know and I’ll retract this entire blog.) In this case, the irony is a hook that highlights the conflict that must inevitably be built into the story.

And think of all the other things we learn from those three words in this title:

1) We know the film’s target audience: viewers looking for a rom-com or a feel-good family film should go back to Rotten Tomatoes and make another choice. Blake writes about the four quadrants which describe a film’s likely audience. Those quadrants are Men Over 25, Men Over 25, Women Under 25, and Women Over 25. This film clearly hits the first two quadrants. (Although it may also draw in its share of women once they discover that the film stars uber-hunk Ryan Reynolds.)

2) I’ll bet you the price of the ticket plus a large popcorn that this is a “Buddy Love” story. Regardless of the plot, I already know that this film will center on the relationship between the two title characters. This title is 2017’s version of Butch Cassidy and the Sundance Kid or Dumb and Dumber.

3) I know that the “Fun and Games” scenes won’t be family dinners or slow walks on the beach. Get ready for car chases, gunplay, and explosions.

Nailing down a good title is a valuable tool in helping you pitch a film. During the mythical elevator pitch when time is of the essence, you have to make every word count. Think of how much is conveyed with just three words.

In Save the Cat! Blake wrote that “I admit that I have often come up with the title (of a film) first and made the story match.” If you haven’t seen The Hitman’s Bodyguard, try banging out a few loglines based on what you can glean from the title. (Feel free to share them with us in the comments section.) For extra credit, move on to your beat sheet.

Screenwriter William Goldman won an Academy Award® for Butch Cassidy and the Sundance Kid. The Hitman’s Bodyguard may or may not be a great film. But you have to admit that if they gave Oscars® for best titles, this one would at least deserve a nomination. 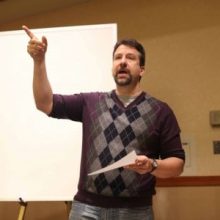